After several teasers from two days ago, Infiniti also released the first official photos of its new concept car that will officially unveil at the upcoming Pebble Beach Concours d’Elegance event in the United States. In short, this is Infiniti Prototype 9, a racing single-seat inspired by the classic Formula One cars. However, although the appearance of the vehicle is modeled on earlier times, the “advanced EV technology” takes care of the drive. 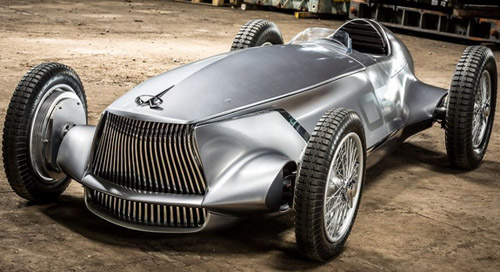 In particular, the car is powered by electric motor with 150 hp and 320 Nm, which is enough for acceleration to 100 km/h in 5.5 seconds, while the highest speed is 170 km/h. The battery is 30 kWh and, according to the factory, one charge will be sufficient for at least 20 minutes of sharp driving on the race track. It should be noted that the drive is on rear wheel (otherwise 19 inches), and that the interior is manually made (while emphasizing leather seats with contrasting red stitching and the Japanese flag in the headrest). 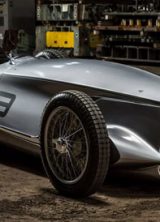 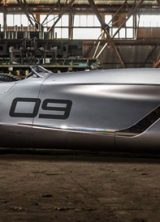 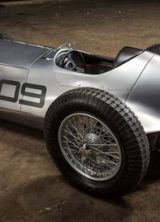