After failing to find a new owner at the RM Sotheby’s auction in December 2015, the unique Lamborghini Concept S is now sold at the Monterey auction in America for $1,32 million. Concept S Lamborghini presented in 2005 at the Geneva Motor Show, and after a positive reaction, it was decided to create a limited edition of 100 copies. However, in the end, only 1 copy was completed, and one of the reasons is the excessive production costs. 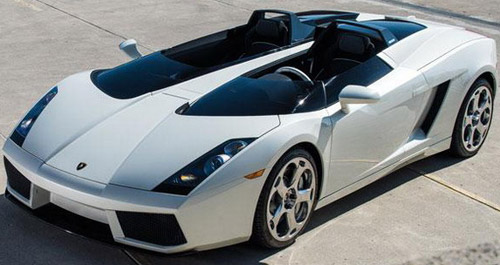 However, at the aforementioned auction in December 2015, it was expected that this car with just 180 km to be sold for between $2.4 and $3 million. It did not happen then, but a few days ago it changed the owner, although for “only” $1,32 million. 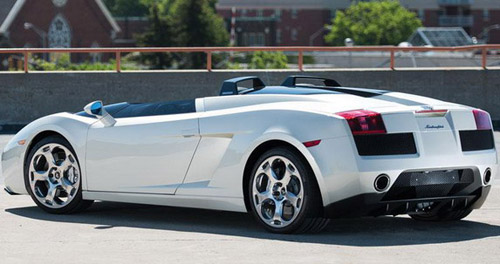 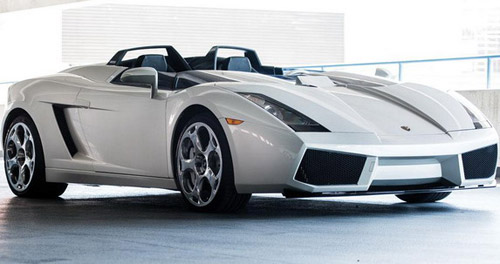