Here’s a chance to buy the top Lamborghini Veneno, but under one condition: you must be ready to pay an incredible eight million euros, or nine million and four hundred thousand dollars. This car ads appeared on the Mobile Site, and in his description, the price is subject to negotiation, so we can assume that a prosperous seller would take away several hundred thousand dollars from it, which for us, ordinary mortals is a real fortune. 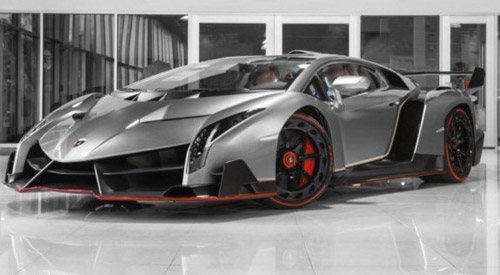 The model produced in 2010 with gray finishing details that have a brilliant contrast to Alcantara’s interior of the passenger compartment, has only 180 kilometers on its odometer. The seller claims that this model has never been driven by public roads since its delivery, emphasizing “the rare opportunity to own one of the rarest cars produced by Lamborghini brand”. Another interesting aspect that must be considered if you are thinking about such a miracle is the fact that this ad is placed on the largest German sites for the sale of new and used cars, but is actually located in Long Island, or in the United States. In addition, you have to know that only four units of the Veneno Coupe model have ever been created, with one of them never leaving the Sant’Agata facility in Bologna. All four models contain a 6.5 liter V12 internal combustion engine that produces 740 horsepower. 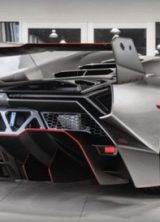 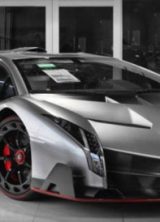 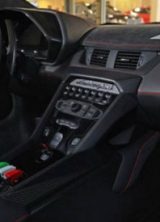