The largest diamond, found in more than 100 years, the size of a tennis ball, was sold for $ 53 Million. A diamond of 1,109 carats, which is about 220 grams, was sold by a Canadian company Lucara to the luxury British jewellery Graff Diamonds. The diamond, dubbed “Lesedi la Rona“, which means “Our light” in the Csana language from Botswana, was excavated from the mine in that country in 2015. It is the largest diamond excavated since 1905. Company Lukara hoped to get at least $ 70 million for that gem. 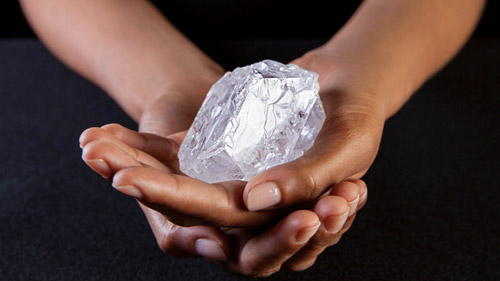 The price paid by Graff Diamonds surpassed the auction offered at Sotheby’s last year, but it was less than $ 63 Million that Lucara received for a diamond of 813 carats. The largest diamond ”Cullinan” of 3,106 carats was excavated in South Africa in 1905 and then cutted off into smaller diamonds, some of which are in the crown of the British royal family. 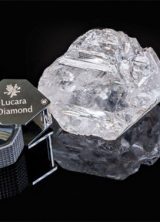 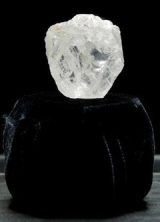 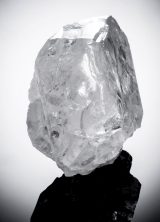