A letter found at a man who died in the Titanic sink is expected to reach a price of €89,000 at Saturday’s auction. The letter is written by a wealthy first class passenger, Alexander Oskar Holverson, in which he described to his mother the luxurious surroundings of the infamous ship. He wrote on April 13, 1912 ‘this boat is giant in size and fitted up like a palacial hotel. The food and music is excellent’. ‘So far we have had very good weather. If all goes well we will arrive in New York on Wednesday A.M’, wrote Holverson one day before a fateful Titanic encounter with an iceberg. 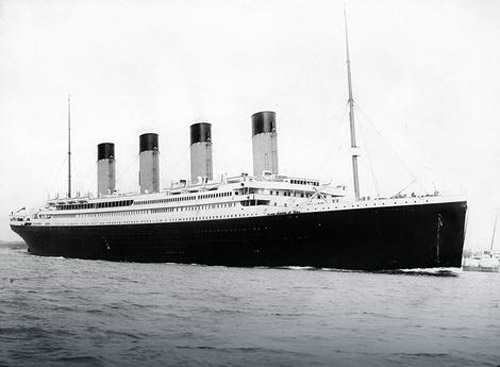 Holverson was a Minnesota trader, and on Titanic he traveled with his wife, Mary Alis, who survived the dive. In his letter, he also delivers impressions of the “shoulder-to-shoulder” journey with one of Titanic’s most famous passengers. ‘John Jacob Astoris on board. He looks like every other human being, even though it has millions. They sit on deck with us the rest, “Holverson wrote, speaking of an American businessman who at the time was one of the richest people in the world. The letter is one of the last things that are known to have been preserved after the sinking of the ship, and still has stains from the Atlantic times. Titanic was one of the largest overseas passenger ships when he hit the iceberg and sank on April 14, 1912, on a journey from Southampton to New York. It sank within three hours with the loss of 1,522 passengers and crew. 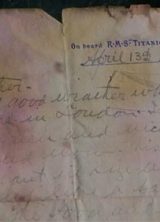 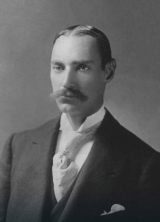 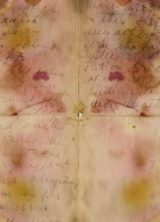