The late Apple CEO Steve Jobs took care of the design of the things he possessed, as well as he helped to make some. From Macintosh to  iPhones, his contribution to the technology that surrounds us is great. Fans now have the opportunity to buy one of his cars. It’s about the BMW Z8 Titanium Gray, produced in 2000, which was driven less than 25,000 kilometers. According to RM Sotheby’s auction house, Oracle CEO convinced Job to buy Z8 by telling him that this car is the highlight of the auto industry at the time. Jobs then bought the gray Z8 with black interior, which was delivered to him on Oct. 6, 2000. It was the 67th model of the model that BMW produced for its customers. 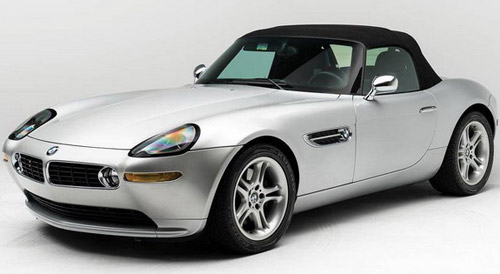 Model  Z8 was a real hit in its time, it was decorated with a retro-modern design inspired by BMW 507 from the fifties. Roadster is powered by a 4.9 liter V8 engine coupled with a six-speed manual transmission. BMW produced only 5,703 such cars, and 2,543 were imported to the United States. Later Alpina took over the production and made several mechanical changes, including the automatic transmission. A further 555 cars were made. Roadster had two owners after Jobs, the second owner bought it in 2003 and sold it a year later. Because of the decision he complained, and he convinced the new owner to sell it to him. It was in April 2006. The second, or technical fourth-owner, has kept the car up to date. The Z8 is regularly serviced, it has an original hardtop and much more. The car will be sold on Dec. 6 and it is estimated to cost between $300,000 and $400,000. 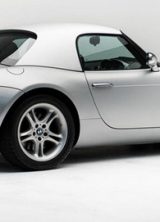 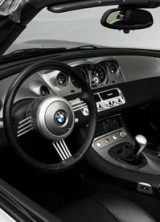 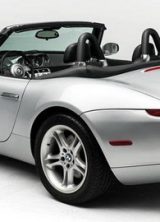