Powerful Android from Razer company is equipped with an impressive display, strong battery and special speakers. He wears a simple name – Razer Phone. Razer recently bought NextBit, so the new phone aesthetically resembles earlier products that came from that Chinese manufacturer. Razer Phone also features characteristic rough lines of the NextBit phone in combination with black and gray characteristic for devices from Razer. This company presented its new product as a “gamer phone”, but all users will be satisfied with its specifications. 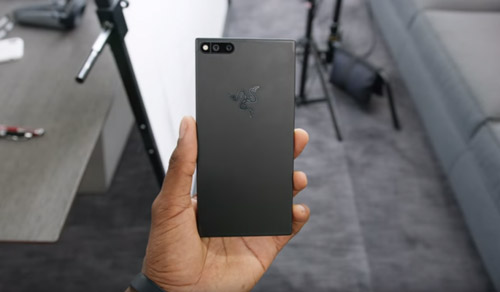 Razer Phone has a large screen with high frequency operation, good sound and a strong battery. It is powered by the Qualcomm Snapdragon 835 processor, combined with up to 8GB of RAM. It has a 5.7-inch IGZO LCD display with adjustable operating frequency up to 120Hz, which is ideal for viewing movies or playing a video game. This allows a 4,000 mAh battery with a quick charging system that comes from zero to eighty percent for less than an hour. Razer Phone has 64GB of memory with the option of upgrading the microSD card slot. The rear camera has a 12 MP sensor and a front 8 MP. For sound are responsible speakers with Dolby Atmos sound, paired with a double amplifier. If we want to find him a flaw – the device is quite “rough” and cube, and lacks a headphone jack that, and according to the Razer they are planning to solve with the extension in the Apple’s style. 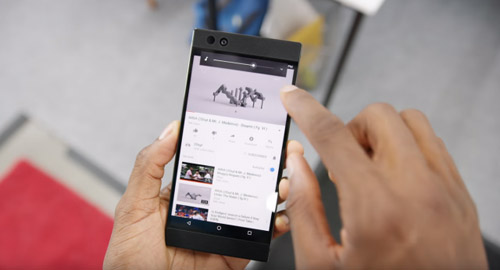 Razer Phone is made for the marathon video game. Users will be able to play, say, Hearthstone over seven hours before charging the battery, which is impressive compared to other platforms that often can’t last more than three to four hours. In terms of software, Razer Phone isn’t spectacular. It is powered by Android Nougat, and comes with an aesthetic skin that converts all icons into “Razer” neon green. The phone can be pre-order through the official Razer website, and its price in America is $699. On the American and European market, Razer Phone will arrive on November 17, 2017. 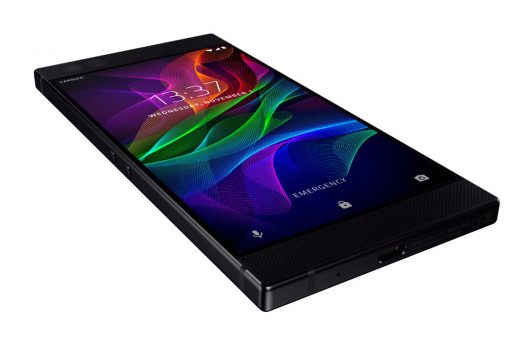