It’s not unusual for celebrities or businessmen to splash out larger sums of money in order to get the licence plates of their choice, that is, those that will give them a little exclusivity and separate them from other people … However, when someone pays a $2,64 million for license plate, it certainly comes to world titles. As part of the celebration of the sixty years of the Abu Dhabi Police, sixty interesting licence plates were auctioned earlier Saturday. The highest price was reached for the registration mark on which only number 2 stands. 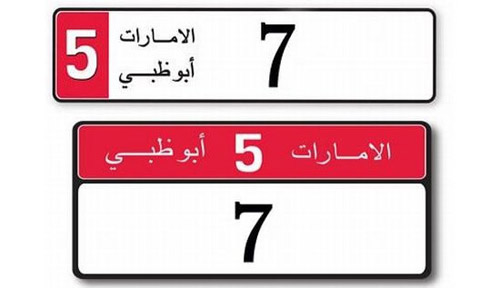 It was bought by Emirati businessman Arif Ahmed al-Zarouni who is only 23 years old. He told reporters that he was very excited and proud to have bought this plate, which, he says, marks the second December, that is, the date when six of the seven emirates united and created the UAE. The second most expensive table was sold for about $1,7 million and it features number 11. Over $83 million were collected during this auction. 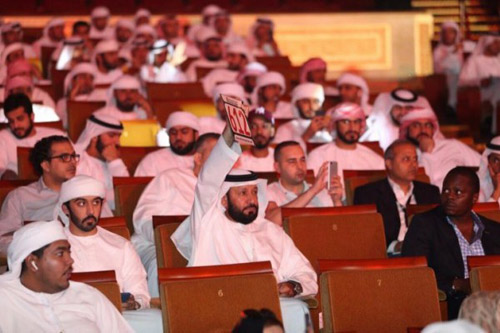