A mammoth skeleton that lived at least 10,000 years ago has been sold for €548,250 ($644,234) yesterday at an auction in Lyon, in the southeast of France. A huge skeleton of the so-called woolly mammoth in an upright, walking position with large tusks was purchased by businessman Pierre-Etienne Bindschedler, the CEO of Soprema, a French waterproofing company whose logo is a mammoth. 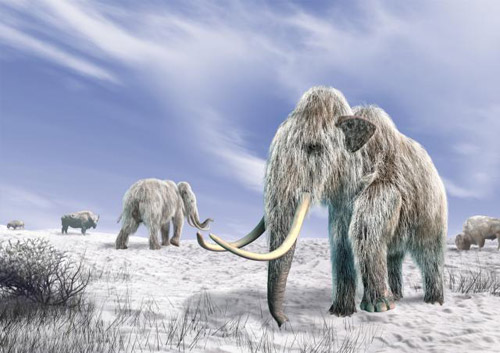 “We are going to display it in the lobby of our firm,” Bindschedler said. “I think we have enough room.” The mammoth skeleton sold at the auction house Aguttes, with a height of over three meters, is one of the largest specimens found so far. Experts estimate that the weight of this mammoth was about 1,400 kilograms. Before the auction, it was estimated at at least €450,000 because of “good standing” because 80% of the bones were saved. The skeleton was discovered about 10 years ago in the northwest of Siberia. The type of mammoth, such as woolen or hairy, was once one of the most prevalent in North America and Siberia, however, these animals disappeared 3,700 years ago due to hunting and climate change. 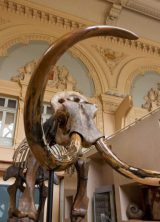 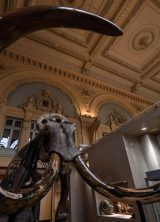 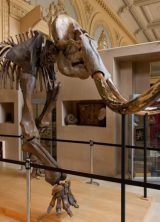