The first owner of this Porsche 912 fulfilled a dream when he received a sports car in 1965 as a gift for Christmas. Half a century later, abandoned and neglected vehicles looking for a buyer who will breathe it a new life. The start of the story about this Porsche 912 is fairly fabulous. It was originally delivered to a Dutchman over 50 years ago, as a gift for Christmas. The first owner drove it for the next two decades, and then sell it to the buyer who enjoyed in the car for just two years in the mid-1980s. For the past 30 years, the vehicle has been carried out in a warehouse, abandoned and forgotten, and then saw the light again at the end of 2017. Now we are waiting for the beginning of February and an auction sale where it should get a new owner who, we believe, will care about it better than the previous one. From RM Sotheby’s house, which organizes the sale, says that this 912 made just 50,000 miles on its odometer before it was left to oblivion in the mid-80s. 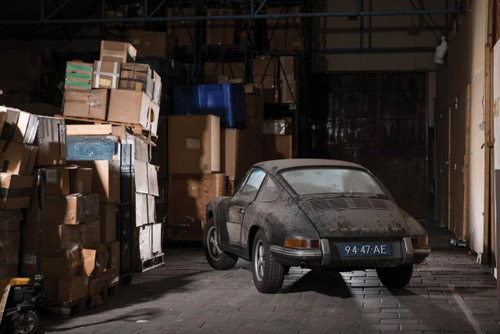 Though the car is caught in its original state, which is especially appreciated by collectors of classical vehicles, after three decades of non-care it will be necessary to work on it in order to return the old glow. It is estimated that the car could reach the price of between 40,000 and 70,000 euros at auction car that will be held in Paris in February, as part of the Retromobile. 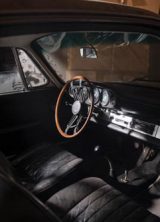 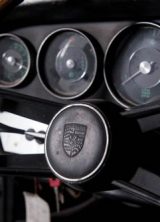 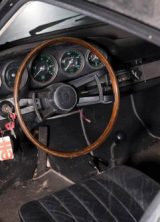 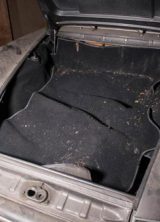 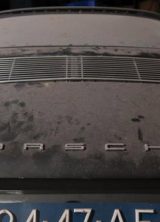 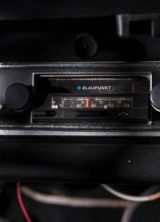 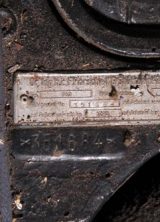 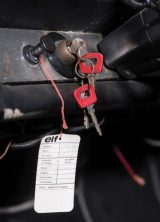 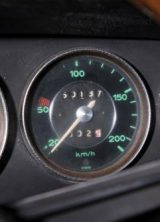 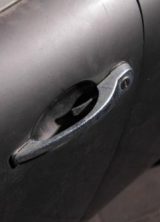 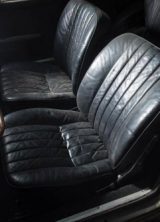 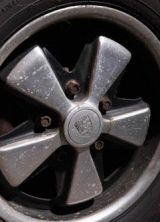 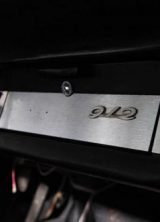 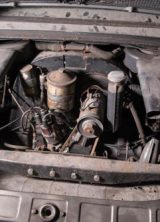 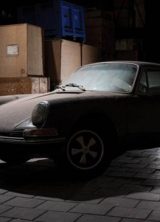