Internationally renowned American artist Jack Armstrong, founder of revolutionary modern art style “Cosmic Extensionalism” has wowed the art world yet again by creating the world’s most expensive boots. He painted on his own pristine 1968 Tony Lama boots, a brand worn by Harry S. Truman and favored by US Presidents, to create the stunning “Cosmic Cowboy Boots” valued at $6M. 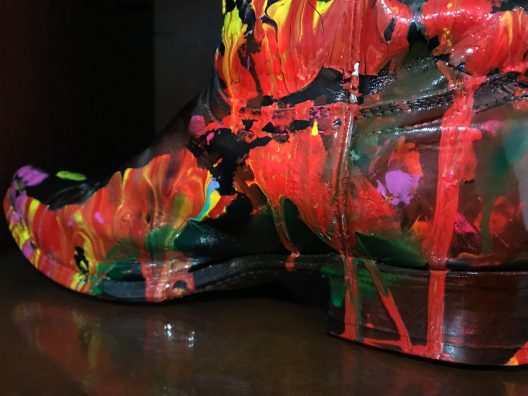 Jack Armstrong’s latest Cosmic X project follows the huge successes of his “Cosmic Starship” unveiled and sold for over $3M in 2010 at Bartel’s Harley-Davidson in Marina Del Rey and now back on the market for $10M, and his “Cosmic Star Cruiser” listed at $3M and launched in 2014 at Big Boys Toys in Dubai. In 2020 Jack Armstrong will launch the world’s most expensive automobile which will be priced at $100M. 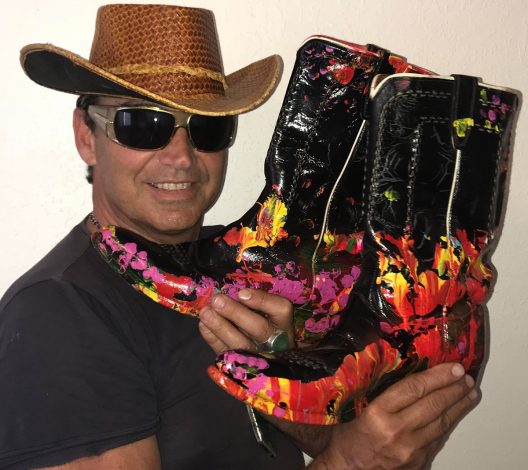 Jack Armstrong has been painting since he was 5 years old. After arriving in New York City in 1979 he became best friends with Andy Warhol who recognized the magic in his work and gave him the nickname “The Last Wizard.” Since 1984, after turning down a solo exhibition with Castelli Gallery in NYC, Jack Armstrong has maintained his anti-dealer stance and has never been represented by an art dealer. 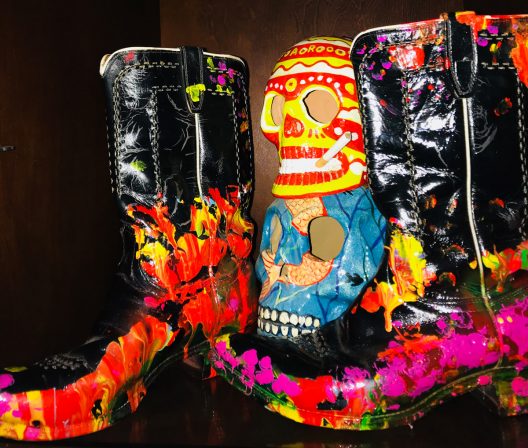 He vowed to create only 100 works of art in his lifetime using his own unique and unparalleled Cosmic X style of art which combines extreme colors and textures with words magically appearing throughout each painting when viewed at different angles, his bold signature often in the center. They have sold for $700,000 to $6M and with only 100 of them ever created and about half of them already in private hands, they are among the rarest and most rapidly appreciating paintings in the world. 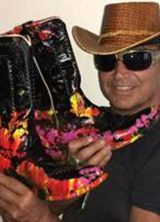 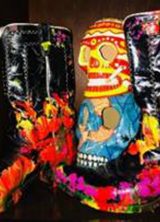 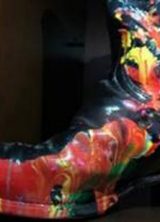