Ayrton Senna died on May 1, 1994 in Imola, but 24 years after his death, all that has to do with him is a bait for many collectors. Next month at the auction will be on sale the ‘holy grail’ of Formula 1, the McLaren MP4 / 8A, the car with which the Brazilian won his last VN Monaco back in 1993. That season was his last for McLaren team, and then he moved to Williams. It is estimated that this McLaren car will reach at least $ 6.5 Million. 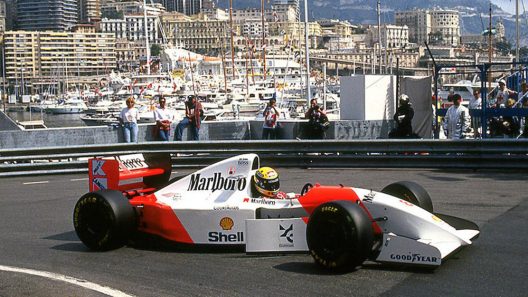 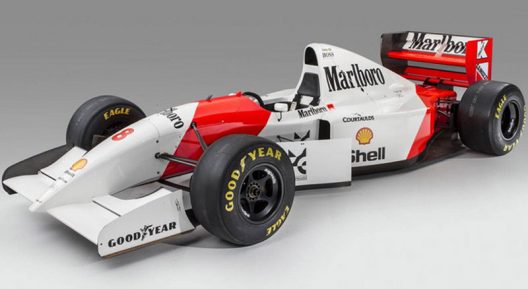