Mercedes 190 E 2.3-16, driven by the former Austrian Formula One driver Niki Lauda at the 1984 Nirburgring Champions Race, is offered for sale. In order to celebrate the opening of the new track Nirburgring, numerous promotional events were held during the weekend in mid-May 1984. Mercedes-Benz used it to promote its new car, and hosted a legendary race that featured legends from several generations of Formula One, and among others there were Ayrton Senna, James Hunt, Sir Stirling Moss, and Alain Prost. 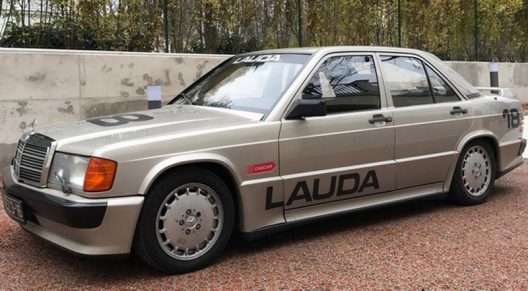 The championship race was held to promote the Mercedes-Benz 190 E 2.3-16, but also to help fans find out who would be the best driver of the world if they all used the same cars. The cars were mostly in factory condition with minimal preparation for the race, but they still attracted public attention. Ayrton Senna won the first place, and just behind him was Niki Lauda. 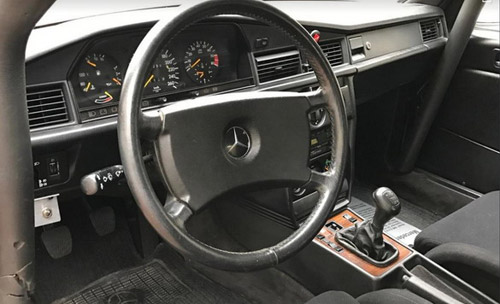 The car that Lauda has driven is now offered for sale, is in perfect condition and has original stickers on it. The engine delivers 185 HP, and it is expected to be sold at a price between 140,000 and 230,000 euros. 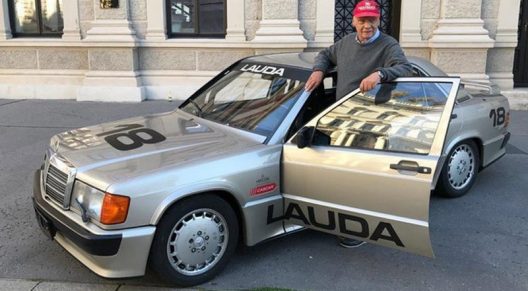