Lewis Hamilton is a fan of supersport cars, so no surprise that his garage is full of exclusive specimens. Fomrula 1 star, which compete in the Mercedes-AMG team, has several models in its garage offering competitor brands. First of all, we are talking about Ferrari 599 GTO and LaFerrari Coupe. The newest member is the new Aperta, in which Hamilton was recently shot in Hollywood. Unlike the LaFerrari Coupe, which is available in traditional color combinations, the new Aperta adorns the white body color and black details of the carbons. 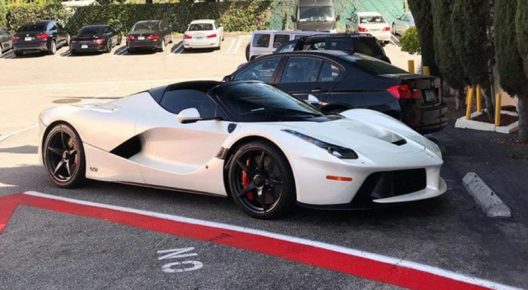 The production of the LaFerrari Aperta model is limited to 210 copies, and it is interesting that only 1 copy at one charity auction sold for $10 million. In addition to these models, Lewis Hamilton has a range of Mercedes-Benz models in its garage, including SLS AMG, Pagani Zonda 760LH, powered by an AMG engine. It has recently been speculated that Hamilton owns two hypersport models of the Mercedes-AMG Project One, which use the Formula 1 propulsion system. 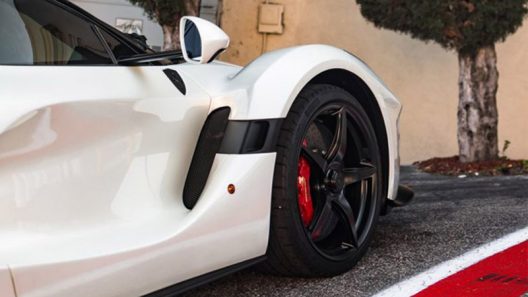