Here is a new smartphone for 2020. It is called HubblePhone, and comes from the California-based company, now called the Turing Space Industry (previously was Turing Robotics Industry). However this futuristic concept smartphone named after NASA’s space telescope, has 4 screens, dual CPUs, quad LCDs, and 5G connectivity… just for starters. Althought HubblePhone has 4 screens (three screens really, as the “main” display wraps aaround the back of the device) but at the end of the day you can only use two of the displays at once. 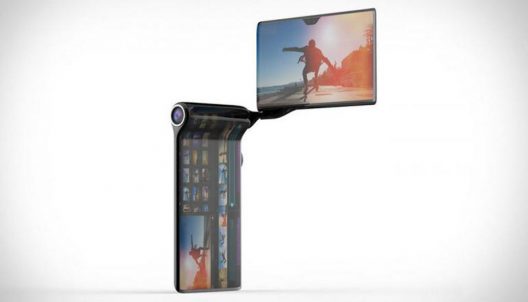 Inside, there’s not one but two Qualcomm Snapdragon 855 chips. Connectivity wise, TSI is promising 5G. It also claims to pack a 60-megapixel main camera with 15x optical zoom, and four other 12-megapixel cameras in other locations. There’ll also be 2,800mAh battery and a 3,300mAh battery. Turing CEO Steve Chao told that his company has already received thousands of requests to buy the HubblePhone.

“Some are even willing to pay twice the said amount just to get it early,” he said. “Turing isn’t looking to sell millions of HubblePhones in the first year. In fact, we’re aiming for 200,000. I don’t think it would be a hard target. I do expect the demand to dwarf supply.” HubblePhone will sell at a price of $2,749, but not before June 2020. 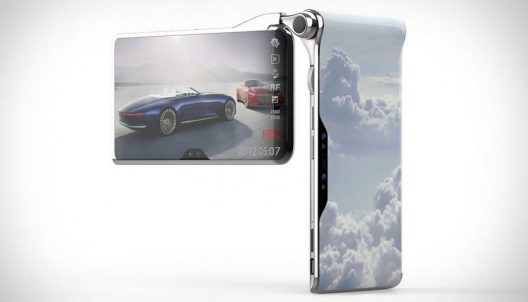