Leeds-based Northern Monk brewery has launched the UK’s most expensive beer. Not only is it ultra expensive, it is brewed at the country’s highest peak.
Named after the summit of the UK’s highest peak where it was made, Northern Monk believes its new beer, Ben Nevis, is the highest altitude brew in British history. 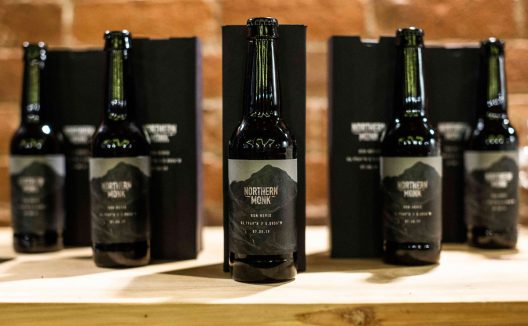 Brewed with foraged ingredients that were gathered on the climb, including blaeberries (also known as bilberries) and ‘Dew of Ben Nevis’ water, Northern Monk’s Ben Nevis is an 11% ABV Imperial Stout that spent 2 months aging in a whisky barrel donated by the Ben Nevis Whisky Distillery in Scotland.
There are just 50 bottles available, priced at £1,000 per 330ml, and all proceeds of the sale will be donated to the For the North Foundation.
The first bottles of UK’s most expensive stout were auctioned off at an event at the Northern Monk Refectory in Manchester on November 7r, during a screening of a short documentary of the climb, and generated more than £7,000 towards the effort. 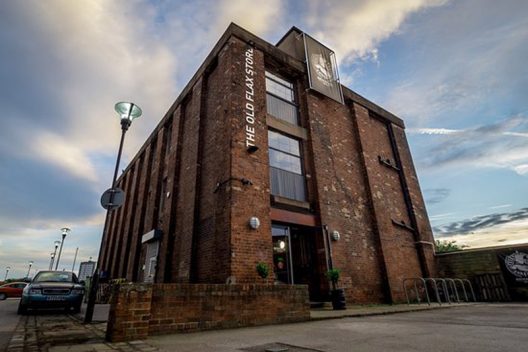