Porsche has dedicated a special series of its new 911 to the Belgian legendary racer, and interestingly, the series is limited to just 75 cars, one for each year since Ickx’s birth.
Born in Brussels on January 1, 1945, Jacques Bernard “Jacky” Ickx is one of the most successful runners of all time, with six winning titles of the famous 24 Hours of Le Mans in his impressive career. His first victory in the legendary endurance race was in 1969 with a Ford GT 40, before winning the Mirage GR8 Cosworth in 1975. He then won Le Man with Porsche in 1976, 1977, 1981, and 1982. 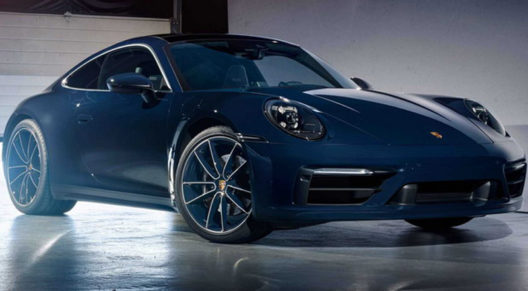 Thanks to that string of success, Porsche has decided to thank the champion in a convenient way, and on his 75th birthday is offered a special limited edition Porsche 911.
Based on the Carrera 4S and available exclusively in Belgium, this is the first special edition of the new 992 generation, and also the first to feature Paint To Sample. This is a unique “X Blue” color applied to both the 20 and 21-inch alloy wheels of the Carrera Classic, where it is combined with white accents. 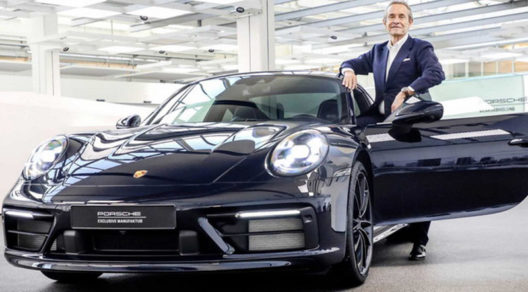 Porsche Exclusive Manufaktur department has taken special care of this limited edition in terms of material and color choices, and with the other details this 911 will stand out with a specially crafted B-pillar badge with the Ickx signature and the Belgian flag.
Subtle details continue inside where the carbon inserts on the door sills proudly bear the inscription “Belgian Legend Edition”, while between the seats the central armrest has an Ickx autograph. His signature was also affixed to a leather key case that was painted the same color as the car. 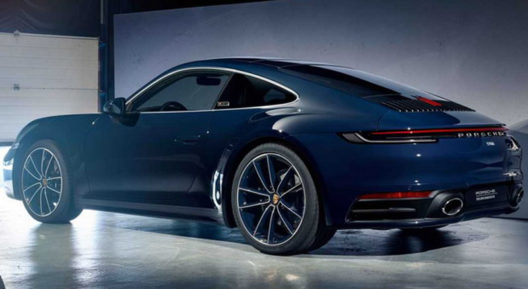