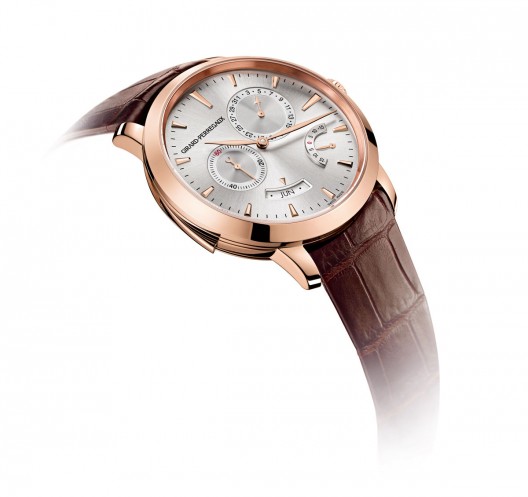 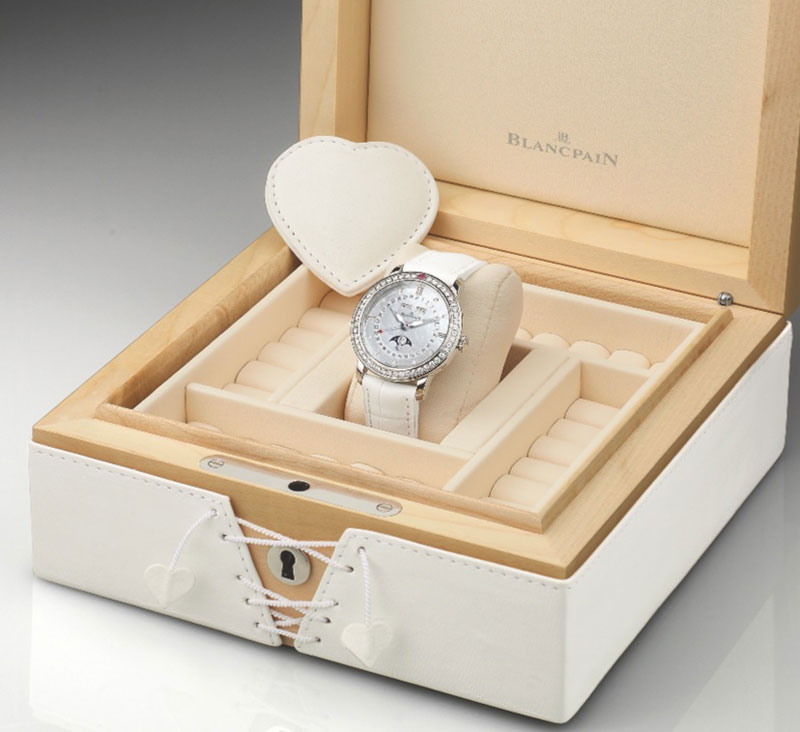 Blancpain Saint-Valentine 2011 Collection Watch How do you express your love to your loved one in the coming Valentine’s Day? A bunch of flowers? A box of chocolates? There are better more practical things to show love. Blancpain provides a nice option for you, the Saint Valentin 2011 Watch. To be unveiled at SIHH 2011, the new Blancpain Saint-Valentin timepiece marries the classic features of a modern-day watch with the characters of love, making this a startlingly beautiful watch and a perfect gift. Judging by the looks of it, the new model is based on the Complete Calendar Ref. 3363-4544-55B model that was created for the same occasion three years ago. At least, it comes in the same stainless steel case 34 mm in diameter and 11.05 mm in height, and is powered by the same manufacture-made BP Calibre 6763 automatic movement. Produced by Blancpain’s subsidiary Frederic Piguet, the movement is composed of 261 parts. 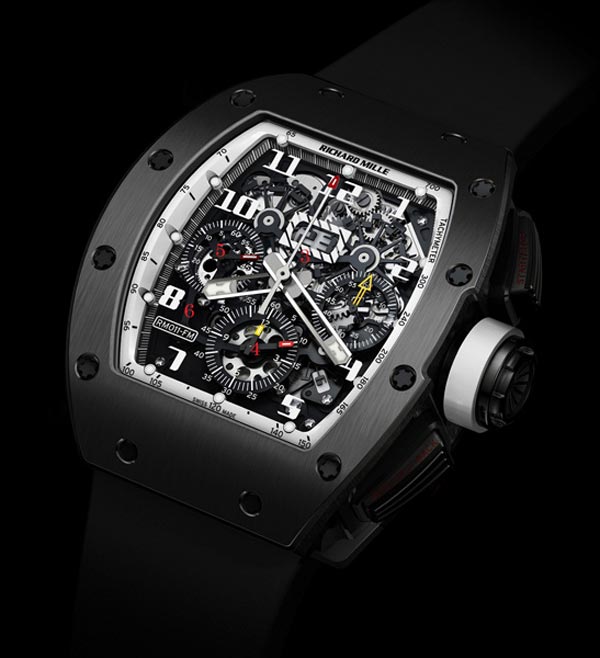 Richard Mille’s new limited edition RM011 Ti Americas White watch was made in honor of the 2010 Winter Olympics in Vancouver, Canada. The watch will only be available in North America, making it one of those rare regional limited edition timepieces for USA and Canadian shores. The 40mm wide by 50mm tall case is in DLC (diamond like carbon) coated titanium for strength and scratch resistance. Night turns to day as the dark sheen of the case shifts to the bright white chapter ring, giving the RM011 Ti Americas White watch its name. Another white ring around the large crown helps assert the wintery white concept.