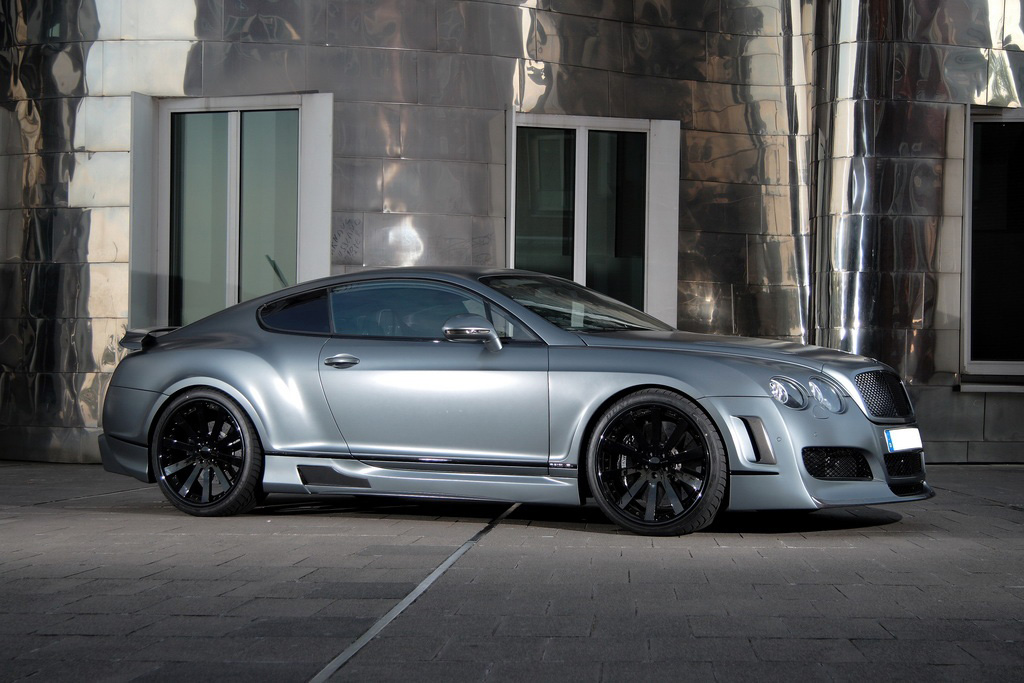 Bentley GT Supersports by Anderson Germany Anderson Germany is introducing a modification kit for the  Bentley Continental Supersports (we’ll remind you that Bentley has unveiled the 2011 Continental GT at the Paris Auto Show). The tuning package brings engine, exterior and interior tweaks. Thanks to a ECU remap, the valve controlled sports exhaust system (lowering the weight by 38lb) with racing cats and sports air filter an improvement of the serial power from 630hp up to 695hp is achieved. Bentley GT Supersports is dressed in a special body kit that includes a new front bumper, fresh side skirts with air intakes, a modified rear bumper and a rear spoiler. 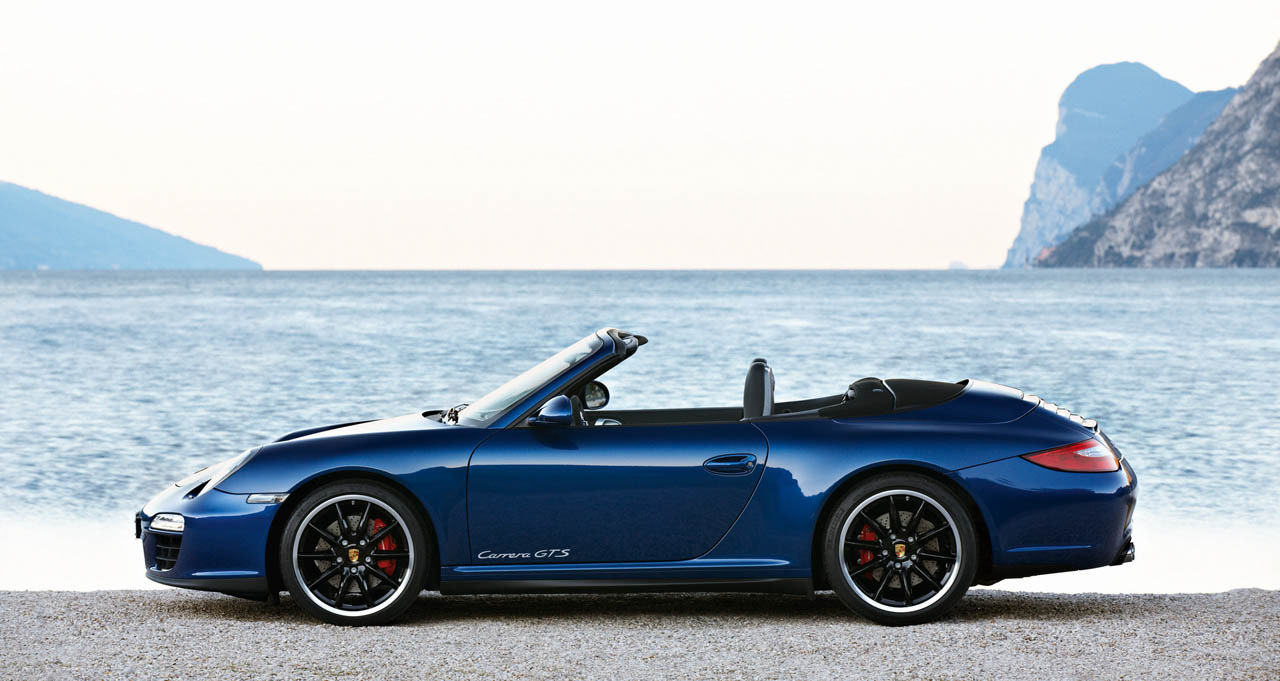 Porsche Carrera GTS Porsche have just broken cover with their new Carrera GTS set to be unveiled officially at the 2010 Paris Motor Show. Essentially, the Carrera GTS is a wide-bodied version of the standard Carrera S as expected. It features an increase in power and the new aerodynamic kit to position it between the Porsche Carrera S and the Porsche GT3. If the body work looks familiar, that’s because it’s cribbed from the all-wheel drive Carrera 4 – a trick Porsche has pulled off several times in the past. Nestled between that 1.73 inches wider track is an upgraded 3.8-liter flat-six putting out 408 horsepower, 23 more than the standard S, 27 less than the GT3, and 310 pound-feet of torque now peaking at 4,200 rpm. Power is sent exclusively to the rear wheels (and as it should be), with a manual six-speed transmission coming standard and a seven-speed PDK as an option. 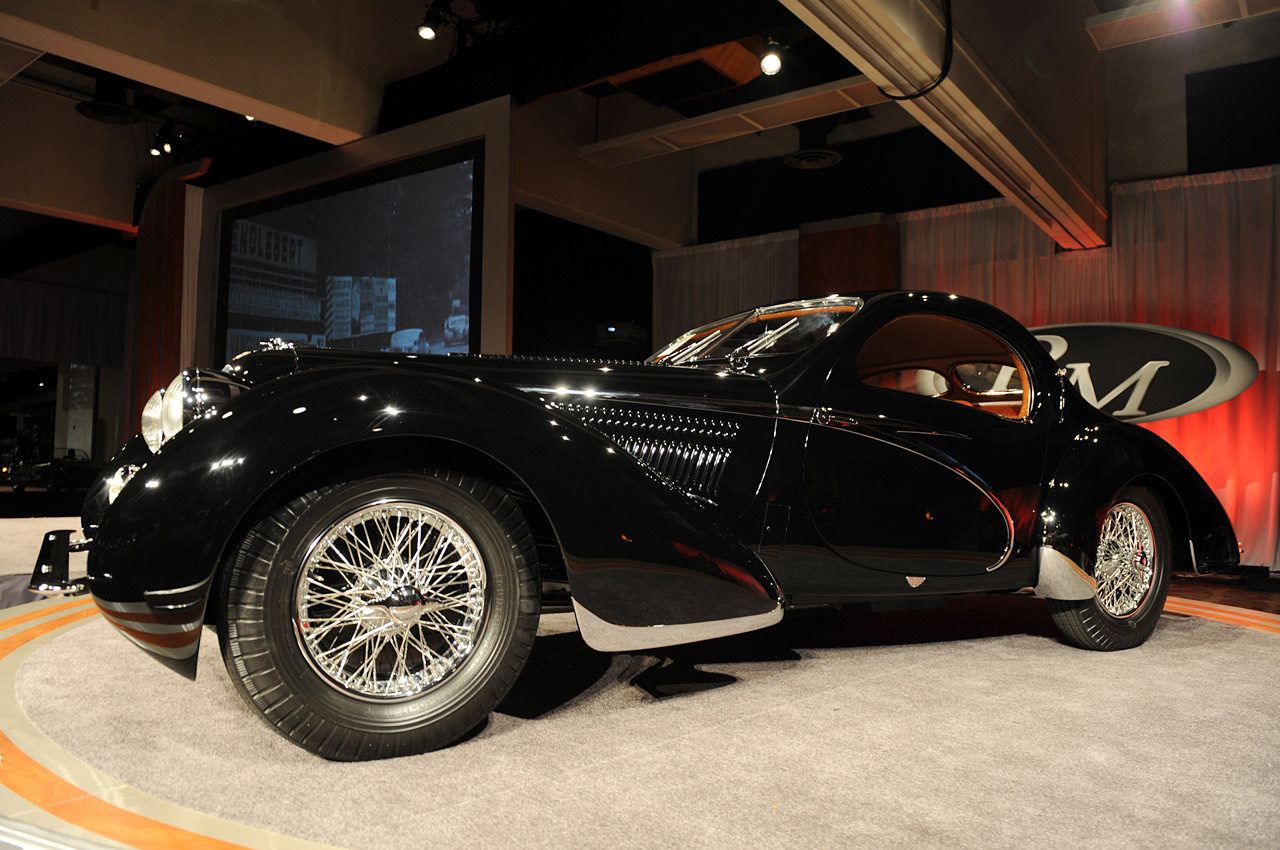 1938 Talbot- Lago T150-C Lago Speciale Teardrop Coupe RM Auctions always reserves its most prestigious cars for Saturday night during the Monterey car week, and the lineup of vehicles was one of the most impressive in recent history. An exquisite 1938 Talbot-Lago T150-C Lago Speciale Teardrop Coupe with coachwork by Figoni et Falaschi, and an exceptional 1954 Ferrari 375 MM Berlinetta, the fifth of only seven examples built, each sold for $4,620,000 at RM’s Sports & Classics of Monterey Saturday night, leading an impressive group of 14 individual million-dollar-plus sales.
The renowned Fairfield County Concours d’Elegance announced that the legendary 1939/47 Rolls-Royce Phantom III Vutotal Cabriolet by Labourdette, will make a rare appearance at its 7th annual event courtesy of the John W. Rich Automobile Museum. The Rolls-Royce Phantom III Vutotal Cabriolet, now in the John Rich Museum collection, started off as a standard Phantom III designed by Henry Royce. It was re-envisioned by coachbuilder Hooper and Co. in 1938 with a Sedanca de Ville for the chassis, then showed off in Europe before being tweaked for the U.S. market. 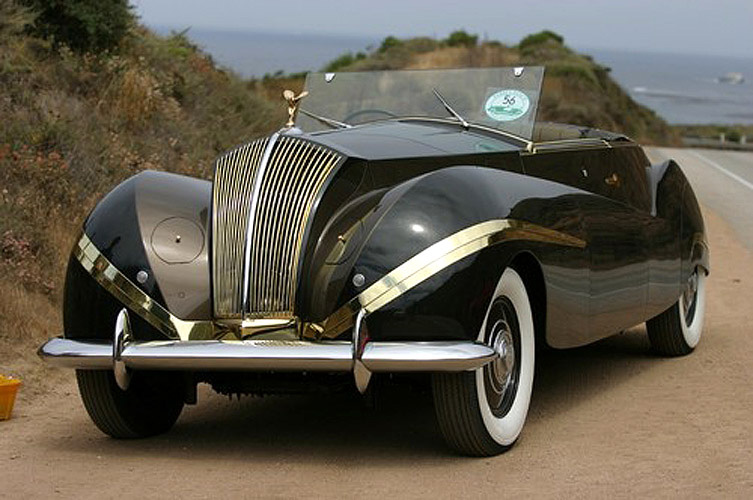 The car was rebodied in the 1940s by famed coachbuilder, Henri Labourdette of Paris, who was best known for his extreme designs and obliterated of anything that identified it as a Rolls Royce. Labourdette often experimented with aerodynamics, and decided to develop a swooping open body for the chassis at a cost of $44,000, at a time when the average price of a home was about $4,000.
A 1962 Ferrari 400 Superamerica was purchased at an RM Auction in Monaco for $3.5 million, the highest price ever paid for a Superamerica. The Superamerica is actually just one of only five ‘short-wheelbase’ 400 cabriolets ever produced. The car, which has a diminutive 95-inch wheelbase, was originally purchased in Arizona in 1962. Its first owner brought the V12 convertible to the Bonneville Speed Trials. 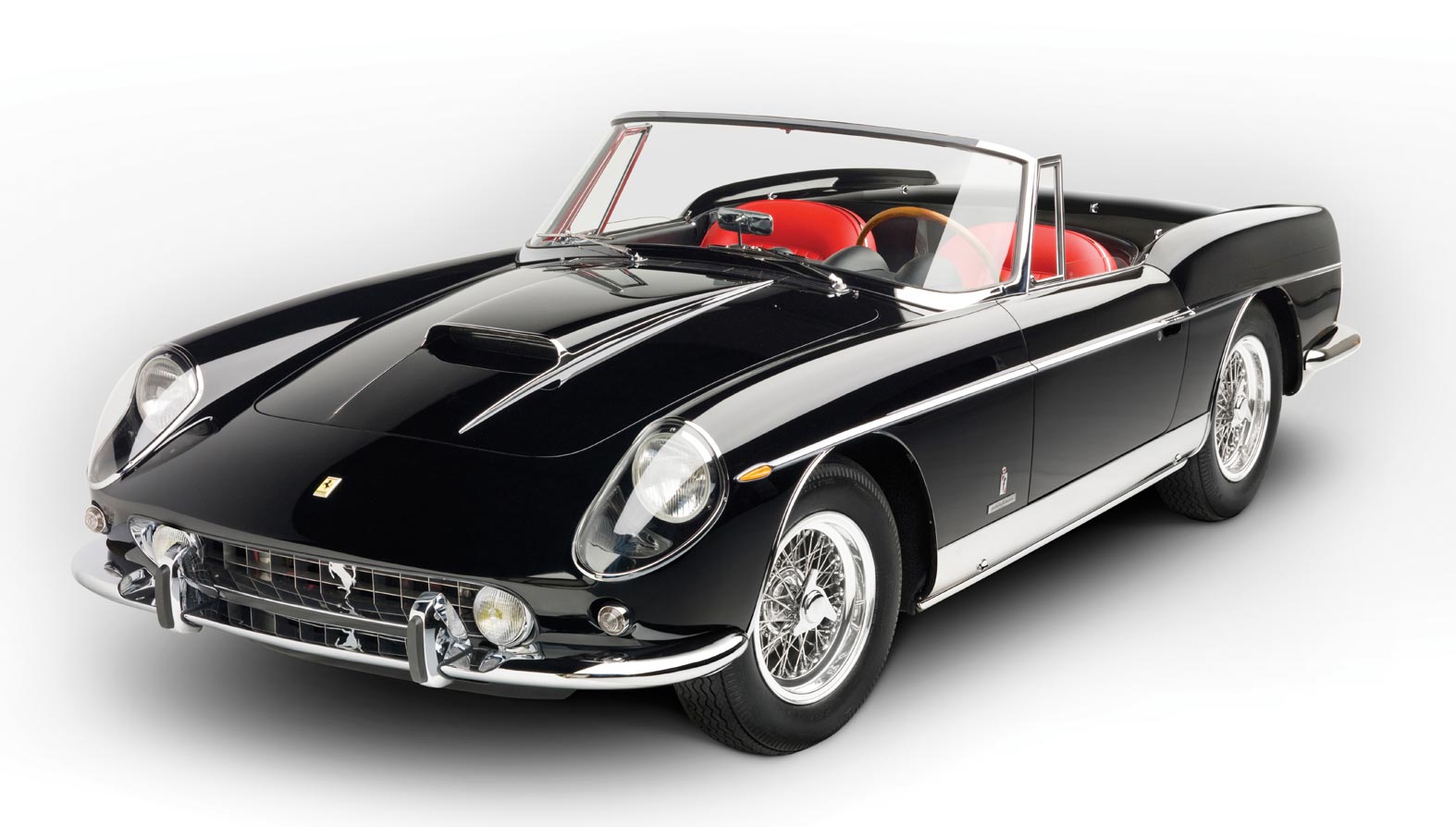 The 400 SuperAmerica was powered by a 4.0-liter Gioachino designed V12 engine that delivered 340 hp at 7000 rpm. The engine was coupled to a 4-speed, all synchromesh gearbox, fitted with an electronic overdrive unit on top gear, driving through a universally jointed propeller shaft to a rigid rear axle. The 0 to 60 mph sprint was made in 9.2 seconds, while top speed went up to 174 mph.
<