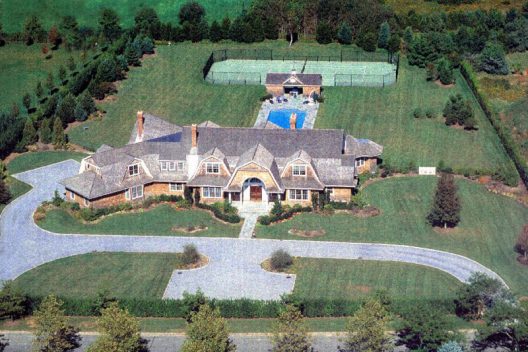 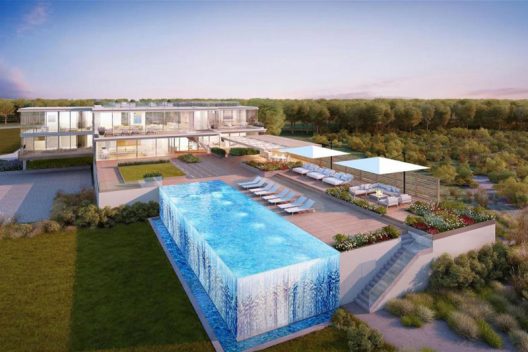 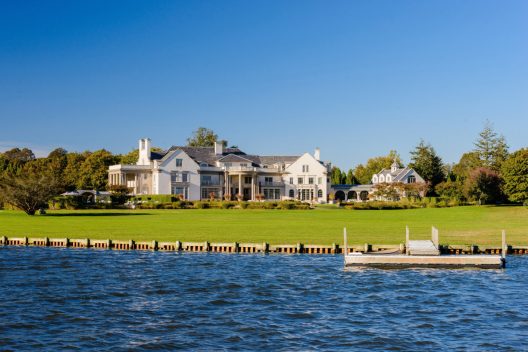 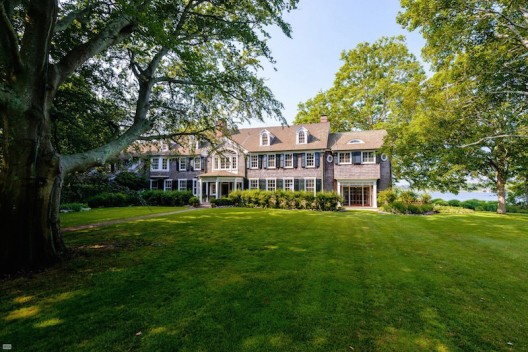 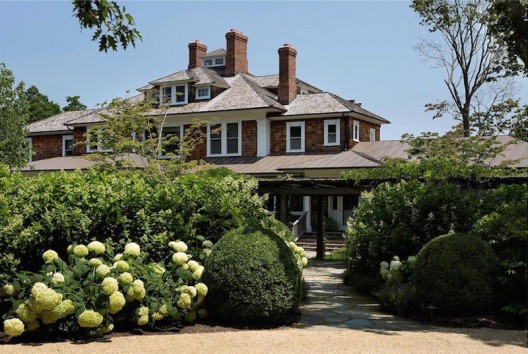 “Modern farmhouse” in Bridgehampton, N.Y. that isn’t yet under construction will list for $25.995 million. The three-level, all-glass house is scheduled to break ground in early 2015 for completion in summer 2016. 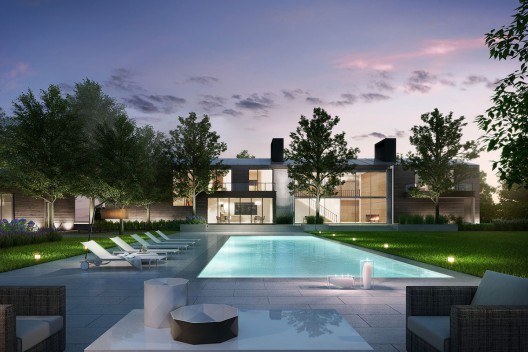 A rendering of the three-level “modern farmhouse”, which will have eight bedrooms, nine full bathrooms and three powder rooms

A 14,181-square-foot spec home sits on he 2½-acre parcel and will have eight bedrooms, nine full bathrooms and three powder rooms. Amenities will include a home theater, wine room, gym, saltwater pool, tennis court and a detached 1,500-square-foot office or lounge space. The property is near Sagg Pond, said Cody Vichinsky, one of the listing agents with Bespoke Real Estate in the Hamptons. “More often than not, we’re selling these things before they’re even Sheetrock,” Mr. Vichinsky said about the decision to market the home so early in the construction process. 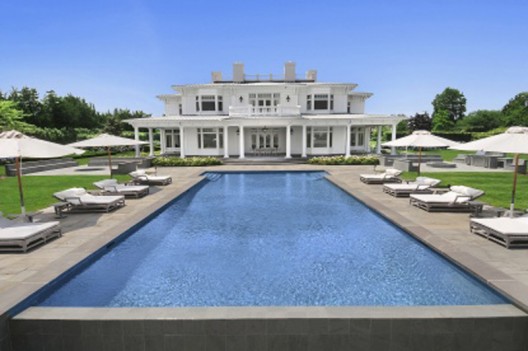