After its world debut just a few weeks ago at the Tokyo Auto Show, Lexus gave an audience of media and aftermarket tuners the first look on U.S. soil of the its new LFA supercar. 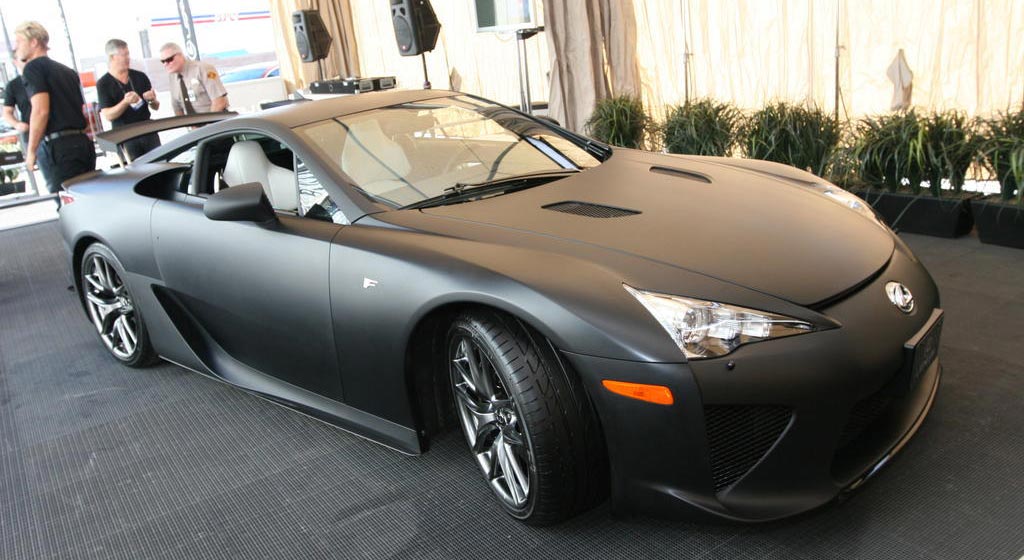 Priced at $375,000, the matte black finish super car is the most costliest car produced by Lexus. As rumored, the car does use a carbon fiber cabin structure (often referred to as a monocoque), which is why the vehicle weighs so little. Until now production vehicles with such a setup were limited to even more expensive vehicles, like the upcoming Aston Martin One-77, which is rumored to cost close to $1.7 million. 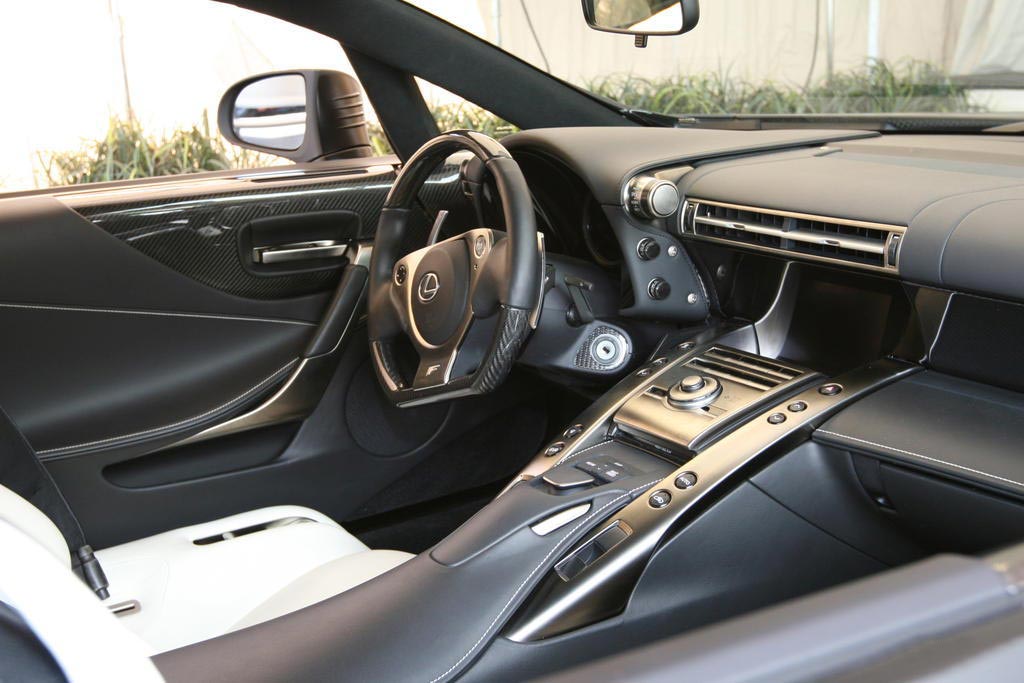 Inside, the car has plenty of state-of-the-art technology and even has the user-friendly Remote Touch mouse. As with most supercars, the LFA will be highly customizable, with buyers able to choose from 30 paint colors or delete standard equipment such as the car’s audio system. 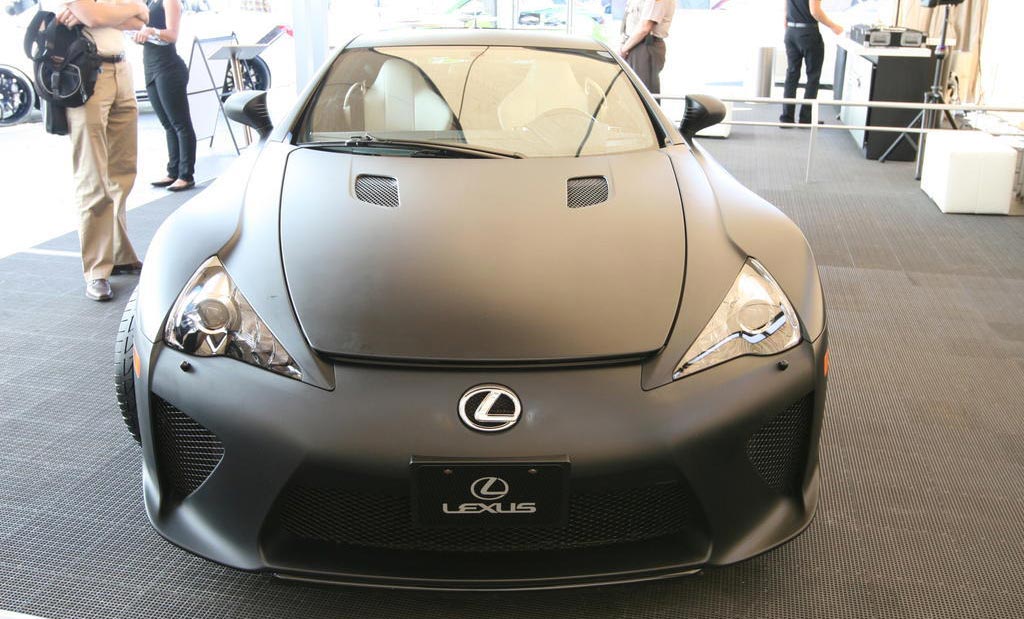 A powerful machine, the LFA is powered by a 4.8-liter V10 engine with 560 PS (552hp) and 354 ft-lbs of torque. The LFA can hit 62 mph in 3.7 seconds and tops out 202 mph courtesy a six-speed sequential transmission and a weight of just 3,263 lbs. Lexus claims the V10 engine is smaller and lighter than many other V8 engines and uses 10 individual electronic throttle bodies for the best possible throttle response. 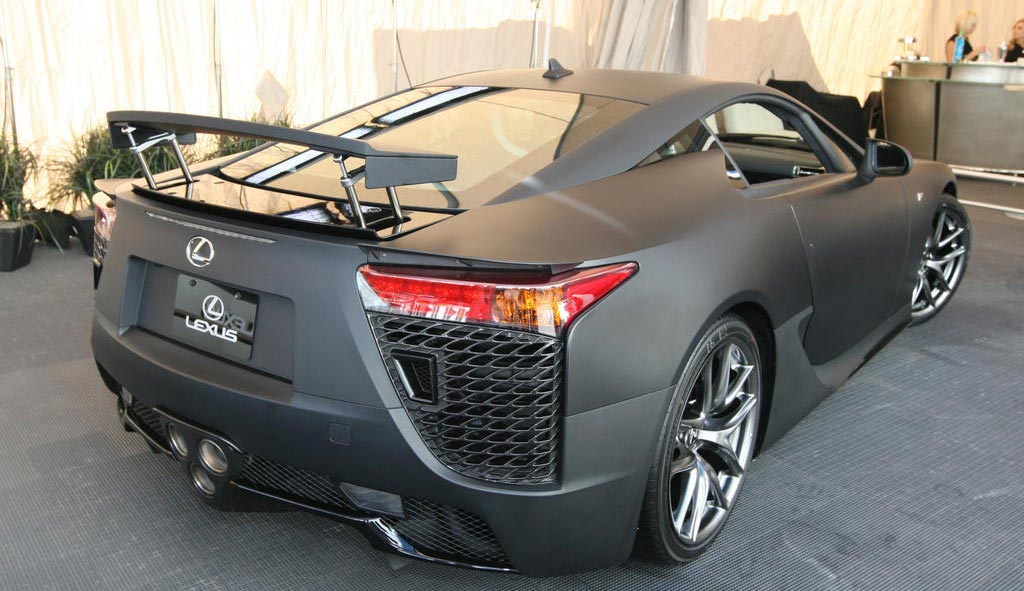