In an incredible shopping extravaganza, an 11-year-old son of Azerbaijan’s President bought nine waterfront mansions in Dubai – worth almost $44 million. The total price tag is roughly 10,000 years’ worth of salary for the average citizen of Azerbaijan. 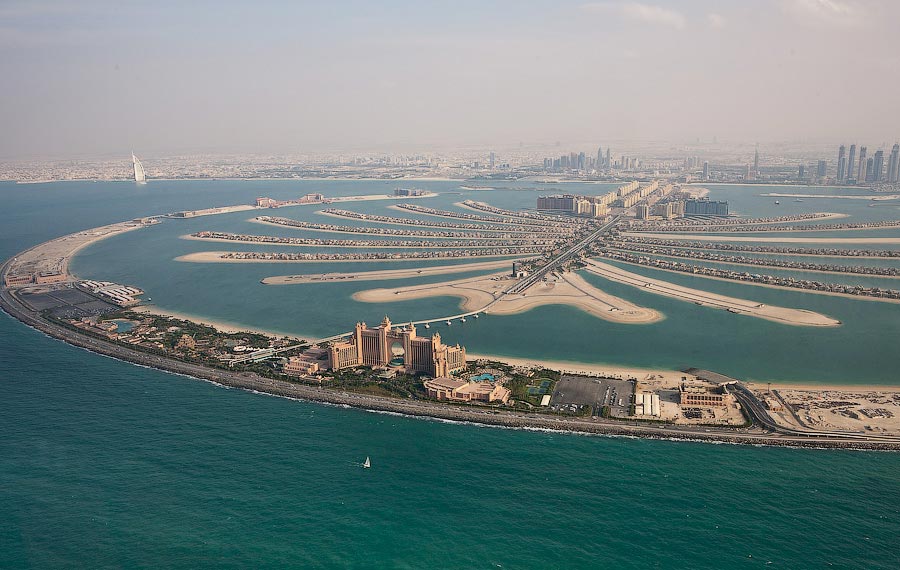 The waterfront properties on the exclusive Palm Jumeirah development have been registered with Dubai’s Land Department under the name of Heydar Aliyev, the schoolboy son of President Aliyev. Besides his son, the Presidents daughters Leyla and Arzu, also appeared as the owners of Dubai properties, bringing the total value of the children’s alleged property portfolio to $75 million. Azerbaijan is booming thanks to oil revenues of $7 billion last year alone, but most of its eight million people endure harsh poverty, and up to a million are refugees from the frozen conflict with Armenia over the enclave of Nagorno-Karabakh. The President, whose official salary in Azerbaijan is about $228,000 a year, will surely find it hard to get away with such extravagant spending. Ilham Aliyev’s spokesmen declined to comment on how the president’s son or his namesake managed to came to own mansions on Palm Jumeirah, a luxury real estate development popular with multimillionaire British soccer stars and rich people. 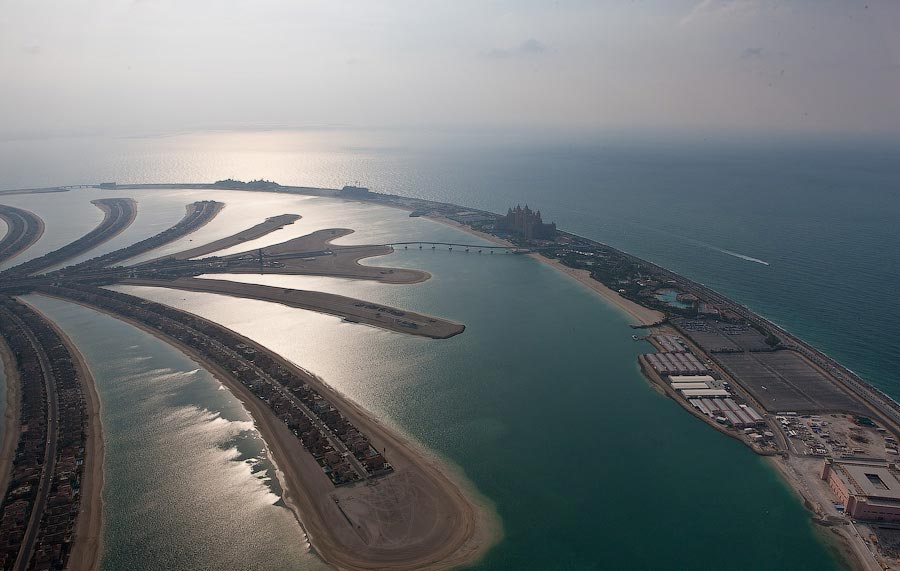