Recently, RM was honored to hold the first-ever private auction in Europe, the Aalholm Automobile Collection in Nysted, Denmark, and the results were spectacular, attracting interest from around the world and generating more than €10 million ($12.5 million). Many of the lots offered well exceeded their pre-sale estimates, such as the top-seller of the event, a magnificent 1938 Maybach Zeppelin DS8 Roadster, which achieved €1.3 million ($1.62 million). Overall, the one-day sale exceeded all expectations and was a smashing success! 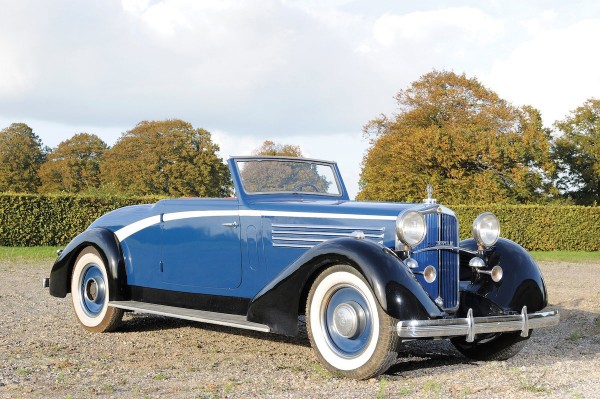 A week later, RM Auctions traveled to the other side of the world for its annual auction in Monterey, California. While RM’s Monterey auction is always remarkable, this year was extra special: it was biggest sale ever, generating more than $95 million! Among the top sellers were a 1968 Ford GT40 Gulf/Mirage Lightweight Racing Car, selling for $11,000,000 to become the most expensive American car ever sold at acution; a 1962 Ferrari 250 GT SWB California Spyder, selling for $8,580,000 and a 1955 Ferrari 410 S Berlinetta, selling for $8,250,000. Additional world records achieved include a 1953 Bentley Continental R-Type Fastback Sports Saloon that set a new world record for its model, achieving $1,622,500, and a 1974 Ferrari Dino 246 GTS ‘Chairs and Flares’ that realized a world record price of $467,500. 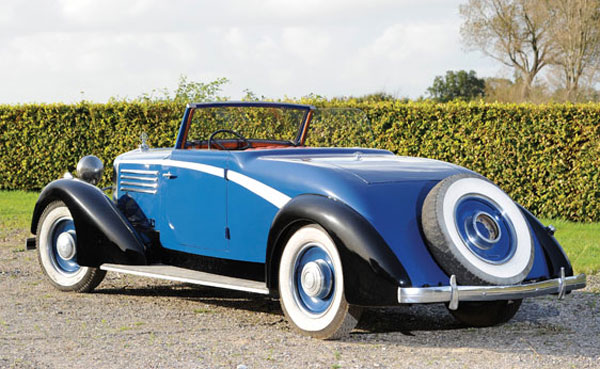 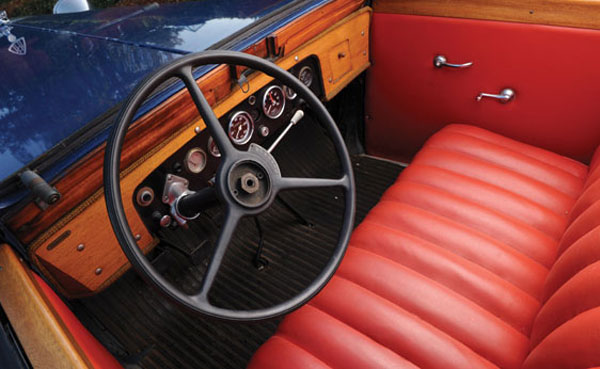