Ulysse Nardin has declared, the luxury Chairman mobile phone will be launched with Android rather than Windows Mobile as initially planned. This change in feature will make the Chairman phone the world’s first Smartphone to run Google OS. 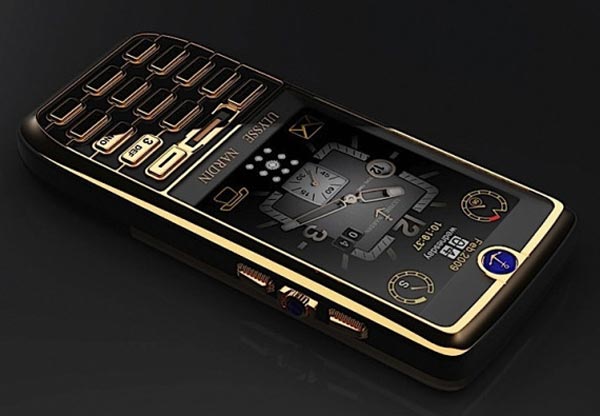 Ulysse Nardin – Chairman Smartphone Manufactured by Swiss watch maker Ulysse Nardin in collaboration with SCI Innovations, the Ulysse Nardin Chairman has five color versions and integrates a Ulysse Nardin Rotor kinetic power system that can generate additional electrical power for the battery (which can provide up to 8 hours of talk time, or up to 30 days of stand-by time). It has a 3.2-inch capacitive touchscreen, fingerprint recognition, 3G, a preloaded Facebook application, an 8MP camera, HD video playback, 32GB of internal memory, and an ARM-based Freescale i.MX processor. Ulysse Nardin is currently showing off the phone in Rose Gold, Rose Gold & Blue, Rose Gold & Steel, Stealth Black and Steel & Blue trims, so there should be plenty of options to set you apart from your other billionaire friends. Those interested in owning this luxury Smartphone can pre-order it from Ulysse Nardin. Depending on the model you choose, the price of the Chairman phone will vary from $12,800 to $49,500. 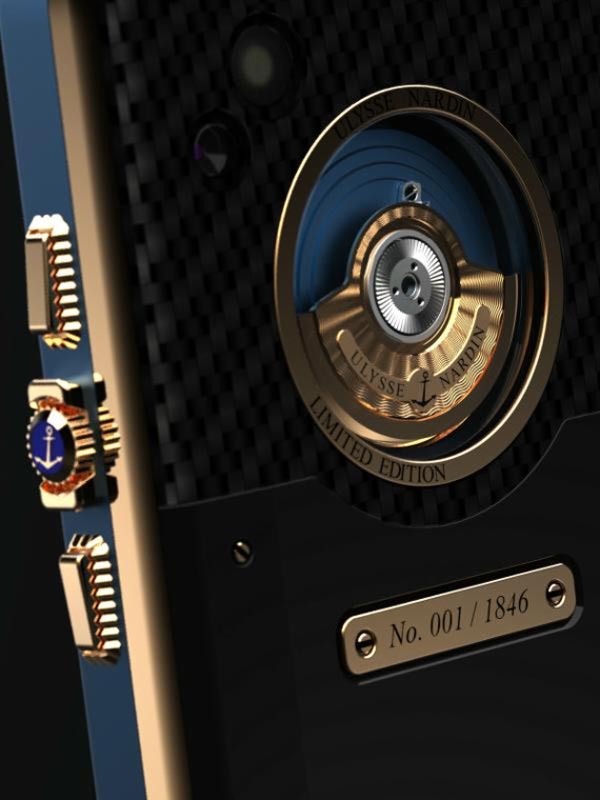 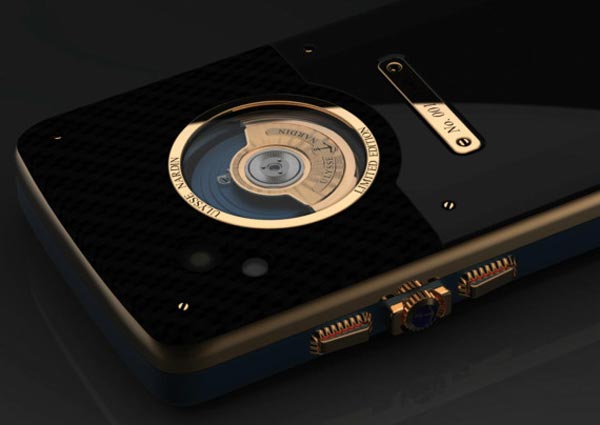 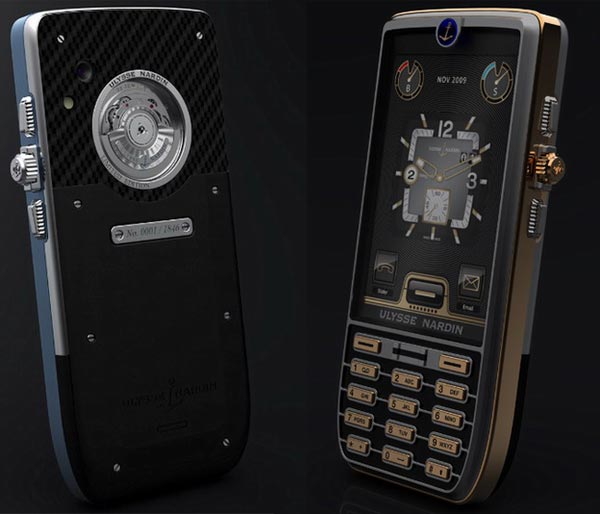