Bonhams sold the first McLaren F1 imported to the United States for a staggering $15,62 million! Only seven of the 64 F1s produced were federalized for US roads. This model is from 1996 and was made as the 37th specimen F1 in the factory in Woking, Surrey, England. The milestone shows only 9,600 miles traveled, which the owner has crossed to visit Europe after he has bought it. 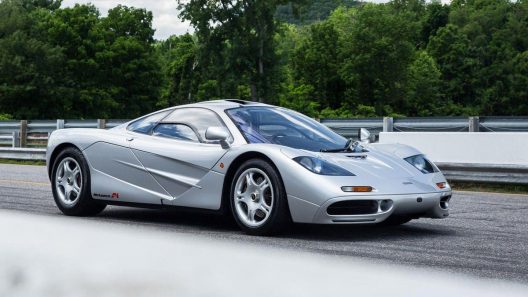 Under the hood there is the famous V12 (which was developed by BMW), and the power is transferred to the wheels via a six-speed manual transmission. 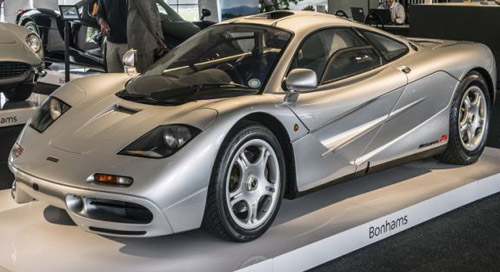 Offered by its original owner, the legendary supercar is in impeccable condition and has all of its service records, including one from just last month. 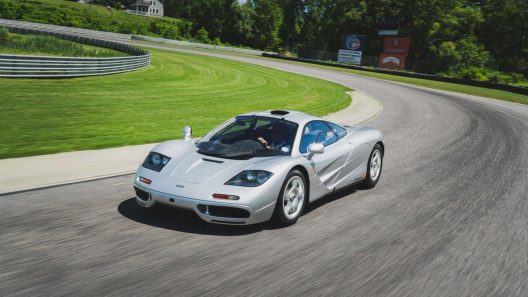