One of the luxury brands that have a very busy future in the coming years is Aston Martin. British supercar manufacturer will launch six new models over the next six years, including replacements to the DB9, Vantage and Rapide, as well as new models including the Lagonda and Cygnet. 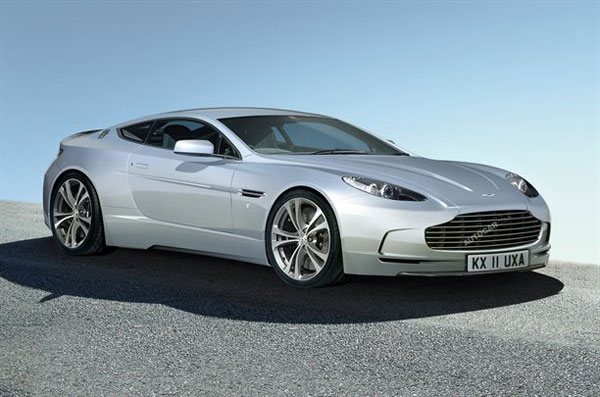 The first Aston Martin to arrive will be the Cygnet, a city car that leaves no one indifferent and has been a source of controversy among conservative customers of the brand. It is a Toyota iQ to which they give the finish and the distinctive appearance of Aston Martin, which has a record for the brand emissions of 115g/km and will reach European dealers in 2011. For all speedsters, Aston Martin has started developing a lighter and more powerful model of the DB9. Slated for a 2013 debut, this car currently dubbed Project VH500, will reportedly different from the current model in tech specs. The DB9’s VH platform will be made significantly lighter in order to improve acceleration, braking, handling and fuel economy. Engineers hope to make the new version lighter by 10 percent, which would put the DB9’s replacement at less than 3,300 pounds. The V-12 engine will be upgraded to not only produce more power but also produce fewer emissions. As for the exterior styling, get ready for a crisper overall look with sharper creases, sculpted flanks etc. Based on the DB9, a successor to the DBS is expected to follow sometime in 2015. The DBS has proven to be a winner for the British brand, exceeding sales expectations of 350 per year by around 150 cars. The smaller Vantage (Project VH600) is also due for a major revamp, with its replacement coming just one year after the new DB9. Similar changes are planned for it but given its 2014 arrival, anything could change between now and then. The report also claims that Aston Martin is still working on a new Lagonda model, with the public and media response to last year’s concept less than stellar. A production Lagonda, which will likely share little in common with the concept, is expected to be introduced in 2014. As with the concept, the Lagonda is likely to continue using Mercedes-Benz’ GL-Class platform, although it would draw power from an Aston-built V12. Lastly, come 2016, Aston Martin will reportedly roll out an update for the newest model in its showrooms, the four-door Rapide. It is also believed that production of the Rapide will switch from the Magna plants in Austria back to Aston’s factory in the UK. 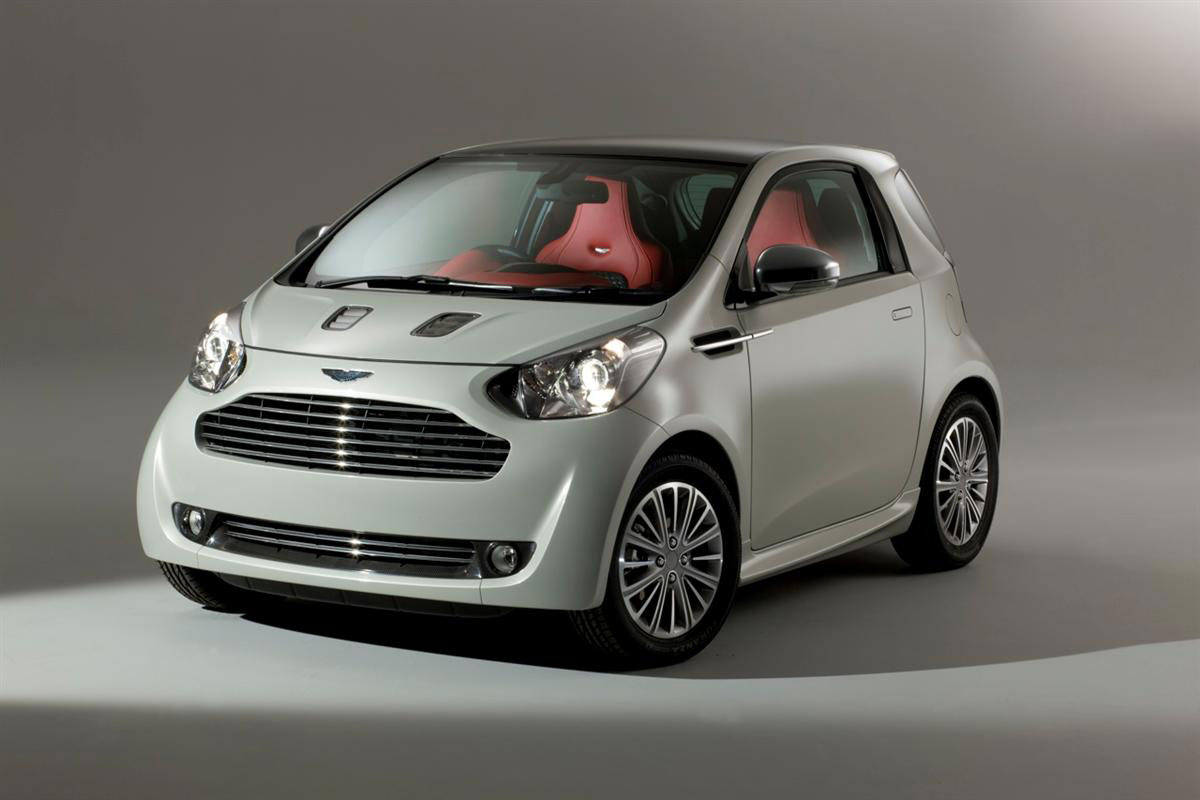 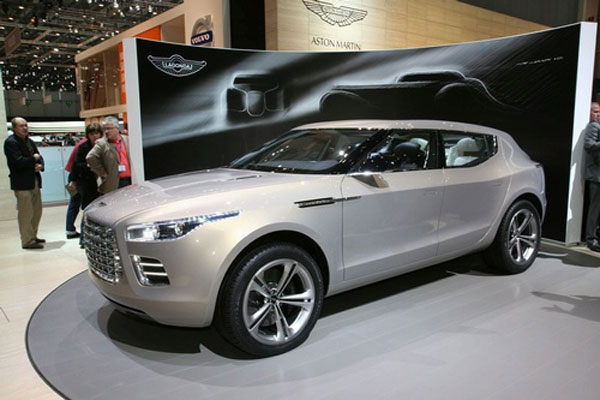