Leading vodka brand Absolut is reintroducing its Bling-Bling Gift Pack to celebrate the 50th anniversary of travel retail group DFS. The two greats have collaborated over the years, so the re-introduction of this gift pack is not just a celebration of DFS’s fifty years but of the partnership between the two brands as well. 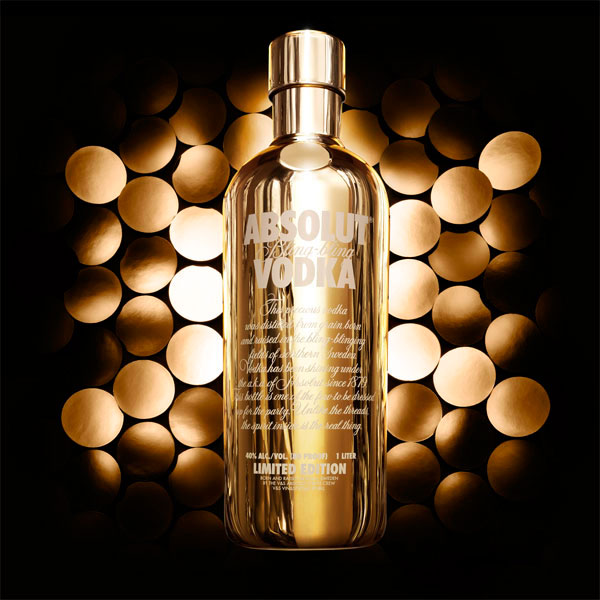 The celebratory Bling-Bling pack features a brand new vibe from the 60’s, that golden era of cocktails. As part of the campaign, a DFS 50th anniversary signature cocktail has been created by award-winning bartender Andres Basile Leon, named The Golden Dazzler, based on Absolut vodka and Mumm Champagne. The Bling-Bling pack of Absolut vodka will be available in limited numbers only, exclusively from the DFS shops in Singapore, Auckland, Abu Dhabi, Mumbai, San Francisco, New York JFK, and Los Angeles, and will be made available from August 2010.
If you like you can check latest Other Stuff photos