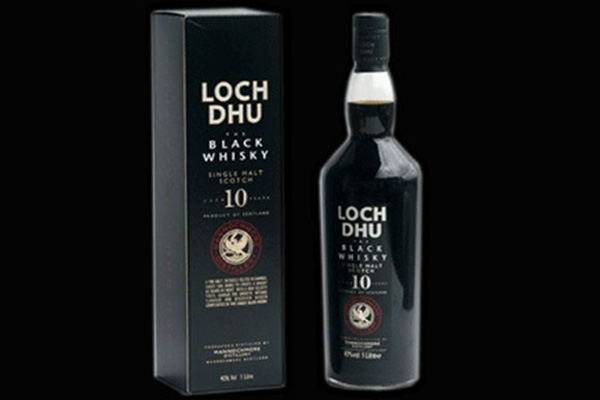 Loch Dhu – The Black Whisky You’ve heard of the Black Irish? Now feast your eyes on the black scotch. It’s called Loch Dhu The Black Whisky – gaelic for black lake – and it’s only available in extremely limited quantities. It’s common practice in whisky craft to char the barrels in which the malt will be aged; Loch Dhu is unique because the distillers charred their casks twice, giving the product a velvety black color and a distinct flavor.

Loch Dhu ‘The Black Whisky was made at Mannochmore by Diageo in 1996-7. Although the marketing story was that the whisky was matured in double-charred casks, the pitch-black colour of the malt was achieved by the addition of vast quantities of spirit caramel (while contemporary rumours attributed it to anything from a deliberate lack of filtration to the addition of powdered charcoal).

Reviled by whisky writers and industry critics, the Loch Dhu experiment was shortlived – however, since production was stopped the brand has assumed a cult status, and is extremely popular in the American market. [Source: The Whisky Exchange]

The last stock has just become available courtesy of a private collector in England, with each bottle selling for approximately $300 once overseas shipping is factored in. 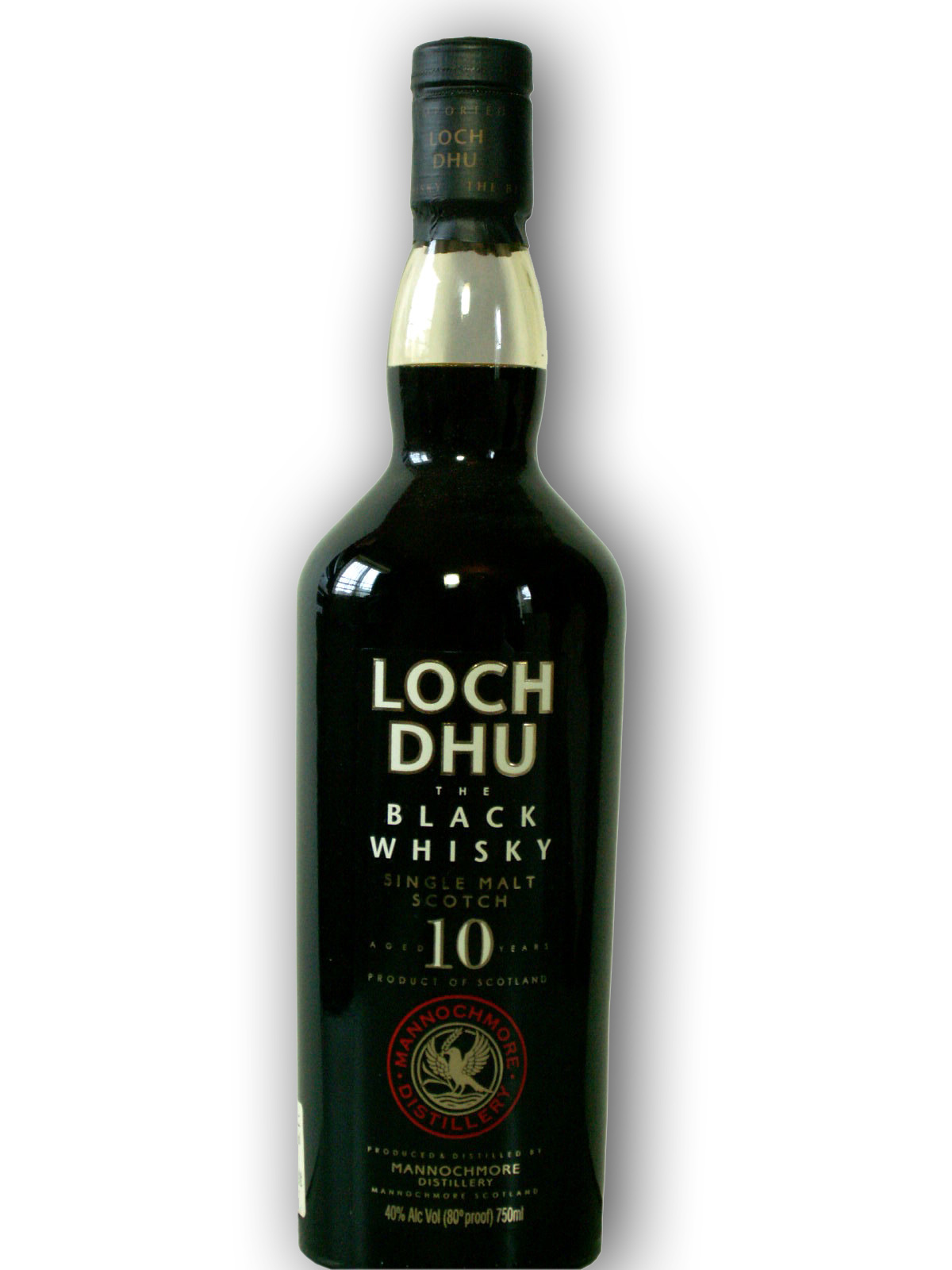