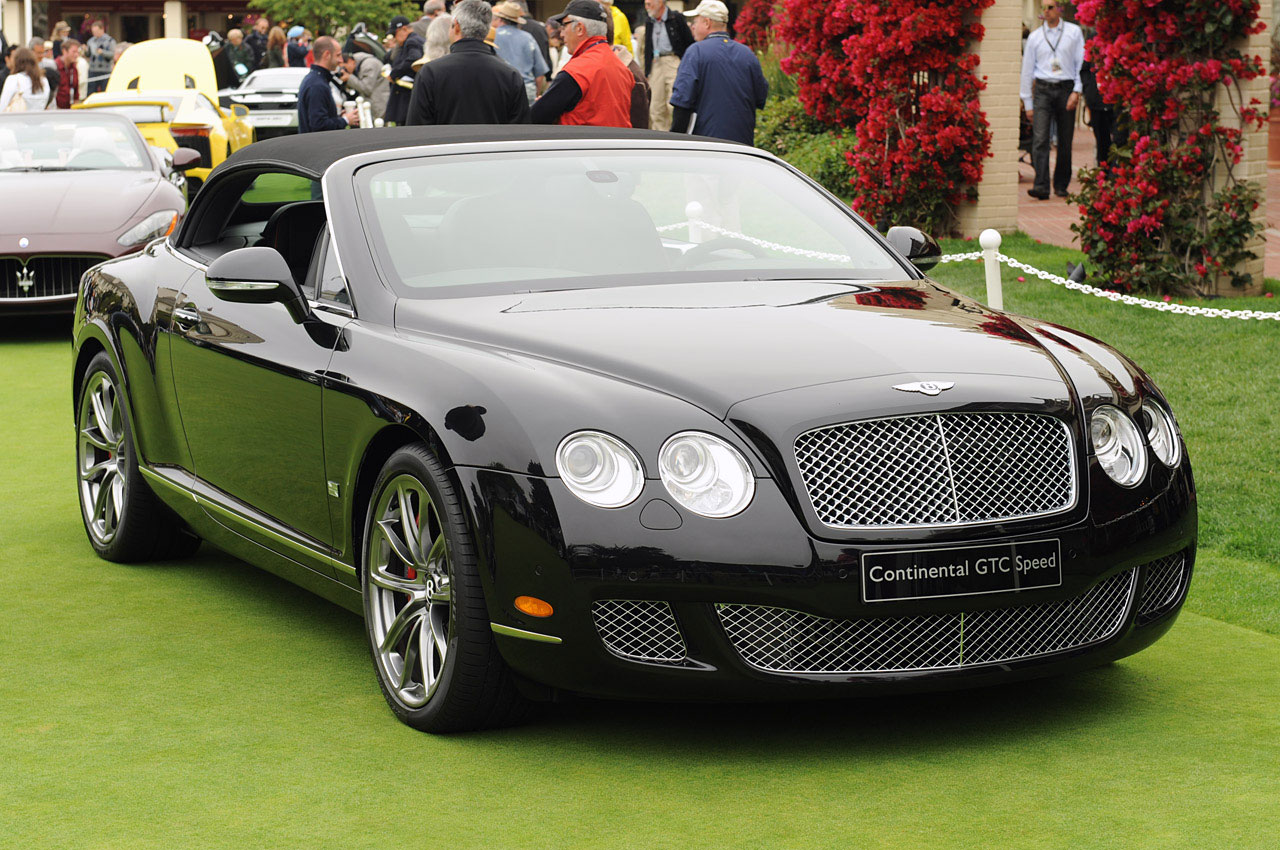 Bentley Continental GTC Speed 80-11 Edition The Middle East isn’t the only region to get a pair of special edition Bentleys as the British automaker unveiled the Continental GTC and GTC Speed 80-11 models designed exclusively for North America on the Concept Lawn at this past weekend’s 60th Annual Pebble Beach Concours d’Elegance. The name of the Bentley Continental GTC Speed 80-11 implies the fact that the company will build only 80 units of each model, nd the 11 indicates the cars’ model year (2011). As you probably already suspect, the changes over the standard Continental GTC and GTC Speed convertibles are purely cosmetic. The special editions are differentiated from the regular Continental fleet thanks to some unique styling. The GTC 80-11 features new 20 inch, 14-spoke alloy diamond wheels, polished with unique black center caps featuring Bentley’s distinctive B emblem. The more performance-oriented GTC Speed 80-11 picks up the Supersports’ 20 inch wheels, now finished with a dark tint and displaying sporty red brake calipers underneath. Both cars get Union Jack badges on the front fenders and a special color named ‘Midnight’, matched up with a ‘Dark Grey Matallic’ soft top. For the interior, Bentley’s styling team has created two unique interiors for these exclusive convertibles. The main leather hide choice for both vehicles is Beluga, and the contrast stitching, piping and Bentley emblems are white on the GTC and Pillar Box Red on the GTC Speed. Sporty drilled alloy foot pedals are standard on both vehicles and to further differentiate the special editions, the vehicles’ treadplates and a badge on the console are branded with the 80-11 Edition signature. 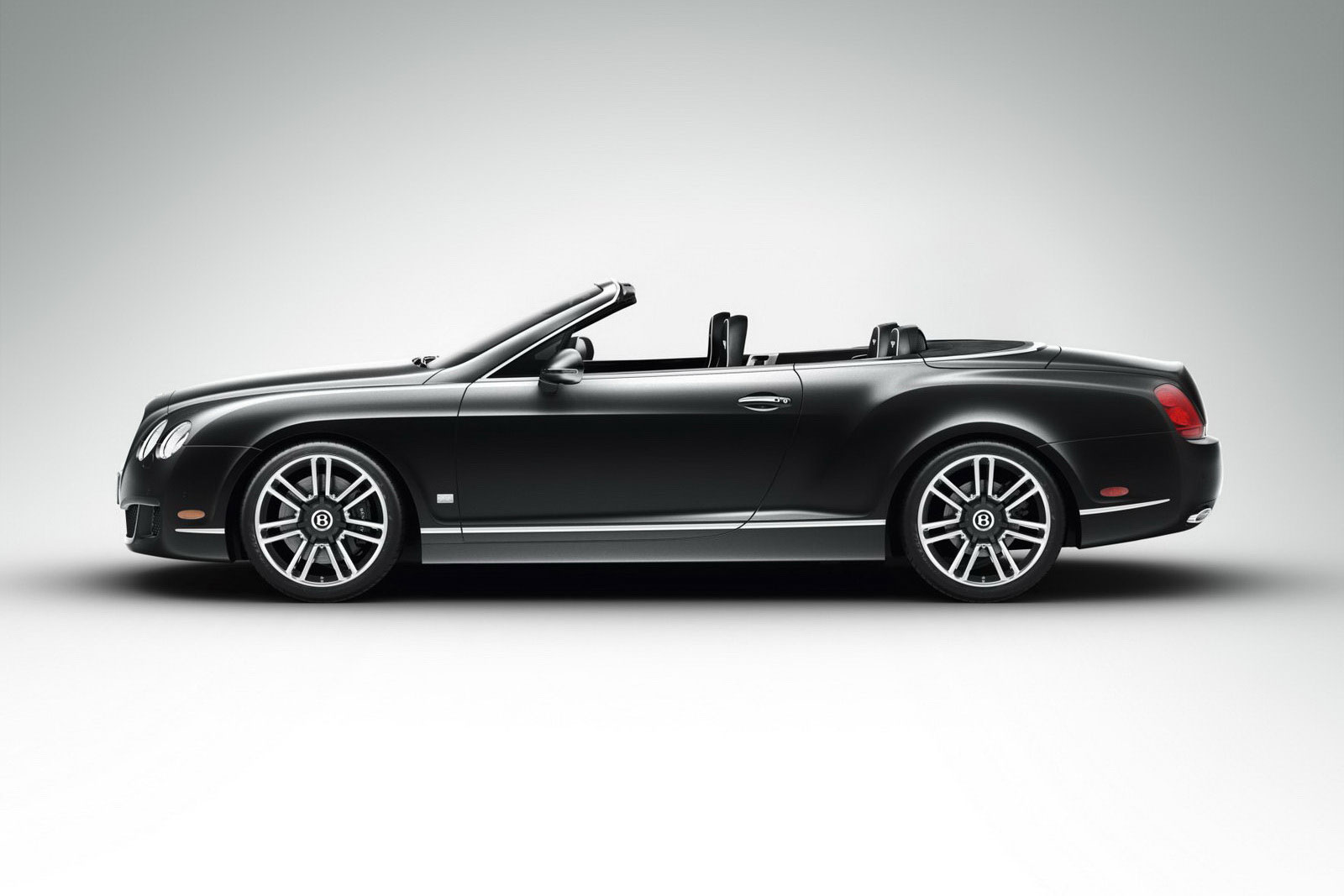 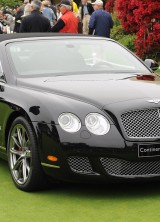 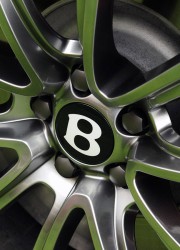 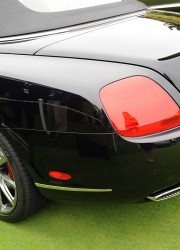 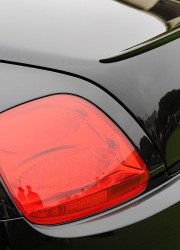 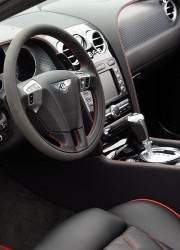 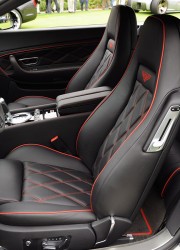 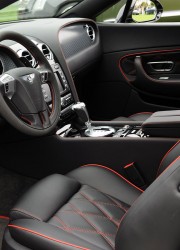 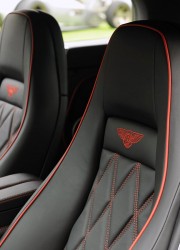 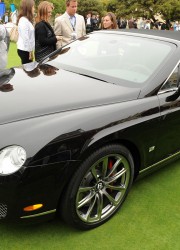 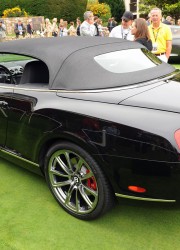 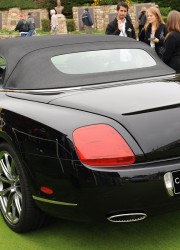 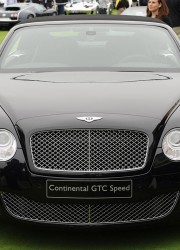 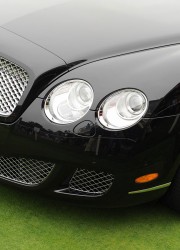 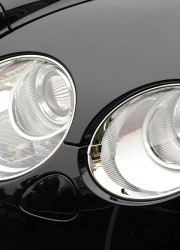 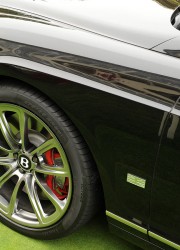 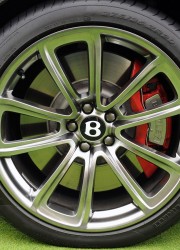 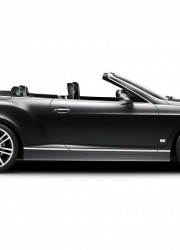 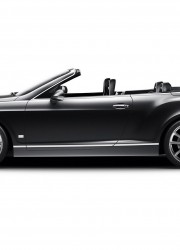 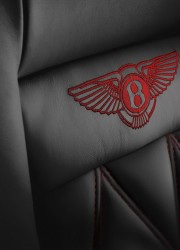 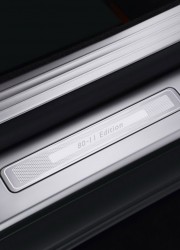 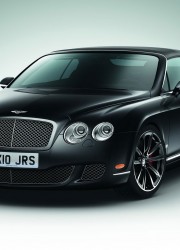 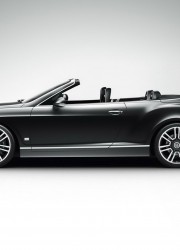 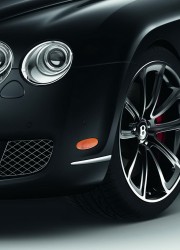 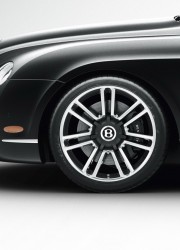