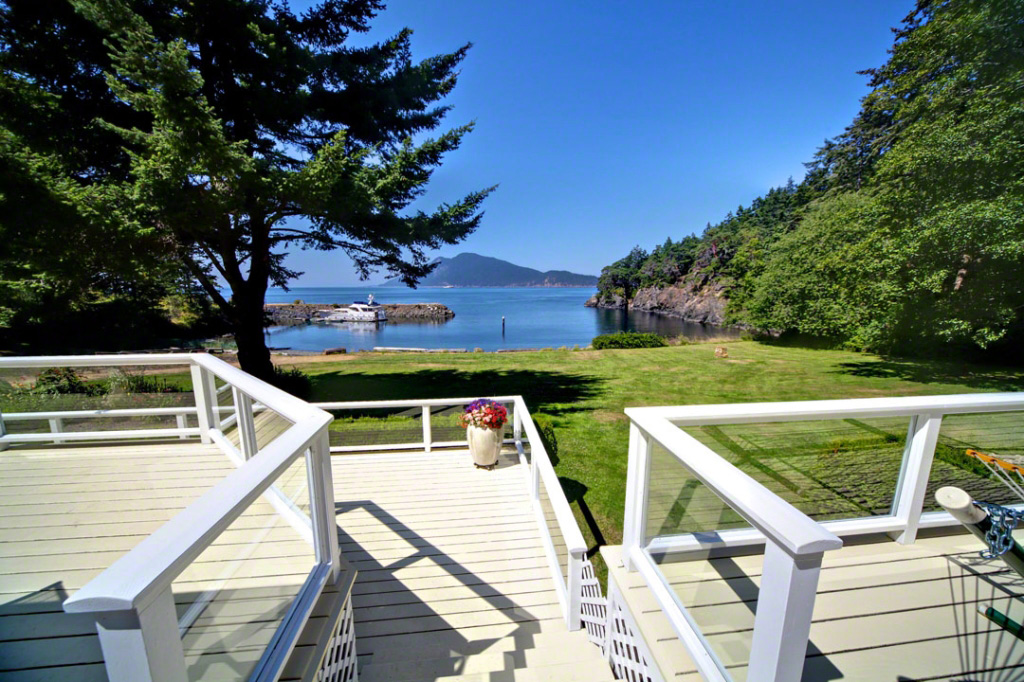 Vendovi Island A beautiful Vendovi Island goes up for auction later this month. Vendovi Island is an island in the San Juan Islands in the state of Washington. It lies across Samish Bay from mainland Skagit County, between Guemes Island and Lummi Island. The 216 acre paradise has been used as a family getaway for the past 43 years, but is ideal for constructing a secluded retreat for corporate or personal ventures. The island has 13,000 feet of shoreline and six beaches. It has been owned as a family retreat since 1966 and has a four-bedroom home. The island has self-contained utilities: a well, a water tower and tank, four generators, a septic tank, fuel trailer tank, two fuel storage tanks and two propane tanks. It can be accessed by boat or floatplane and has a protected harbor with a rock breakwater, 52-foot pier, a metal ramp and a floating dock. A beautiful Vendovi Island will be sold through J. P. King Auction Company on September 30. 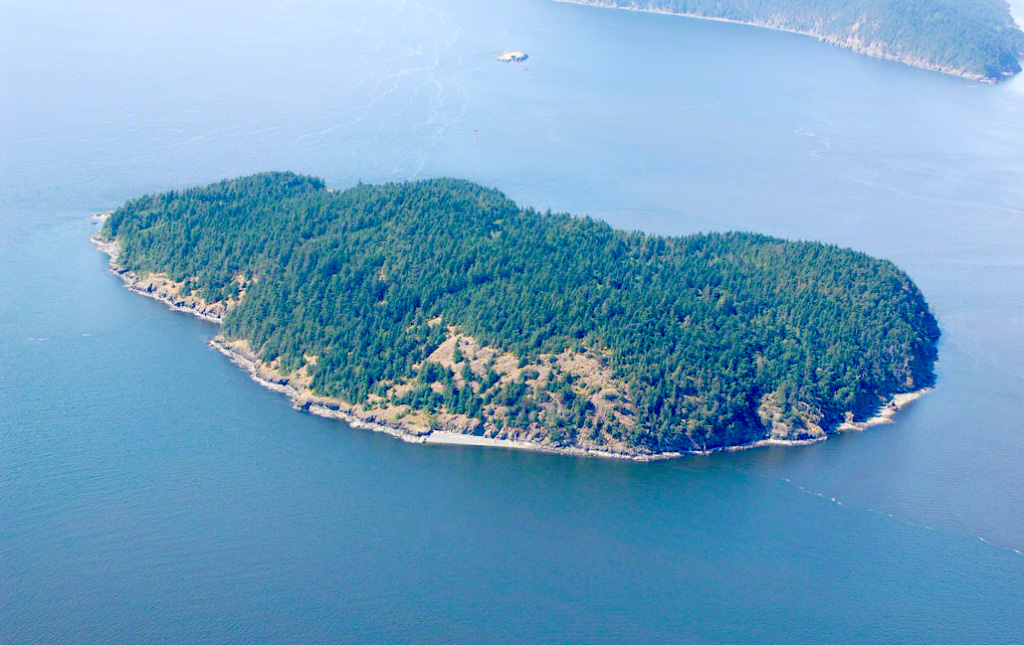 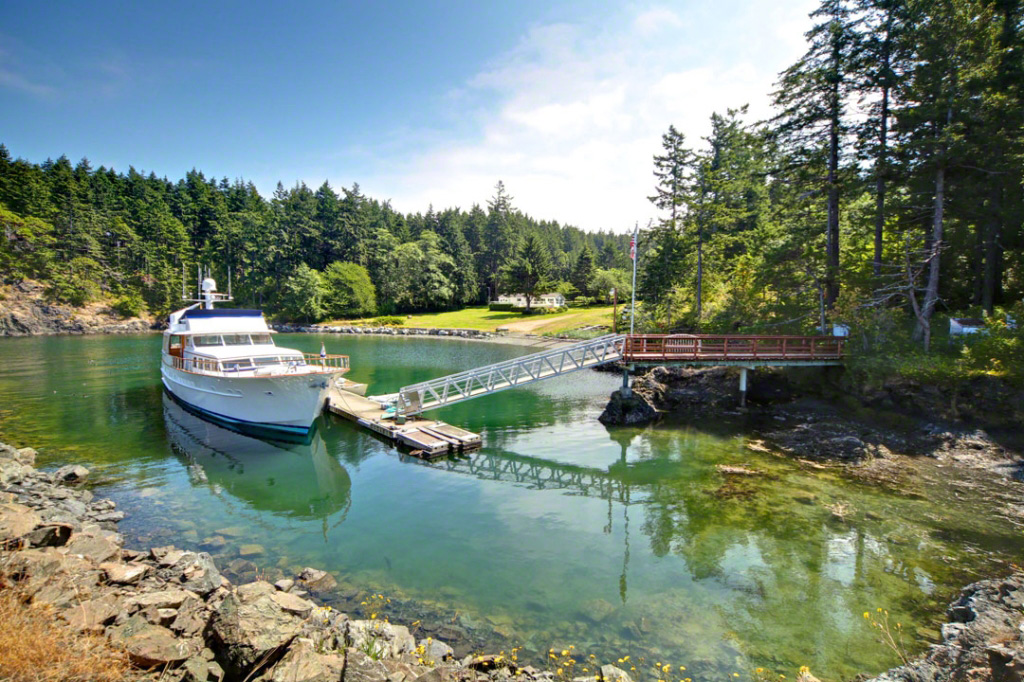 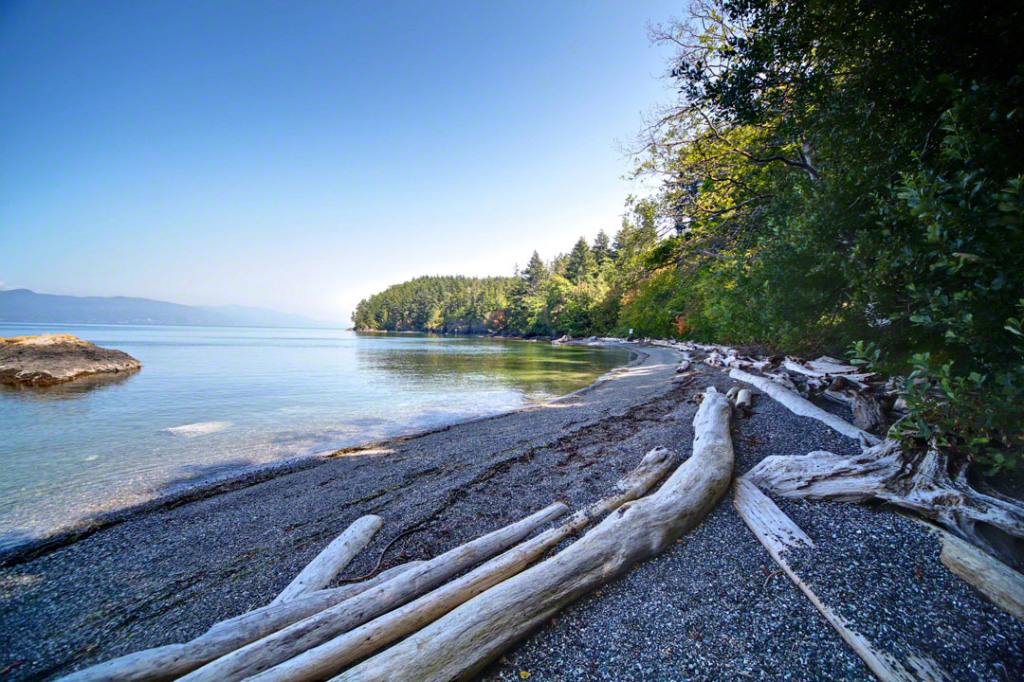 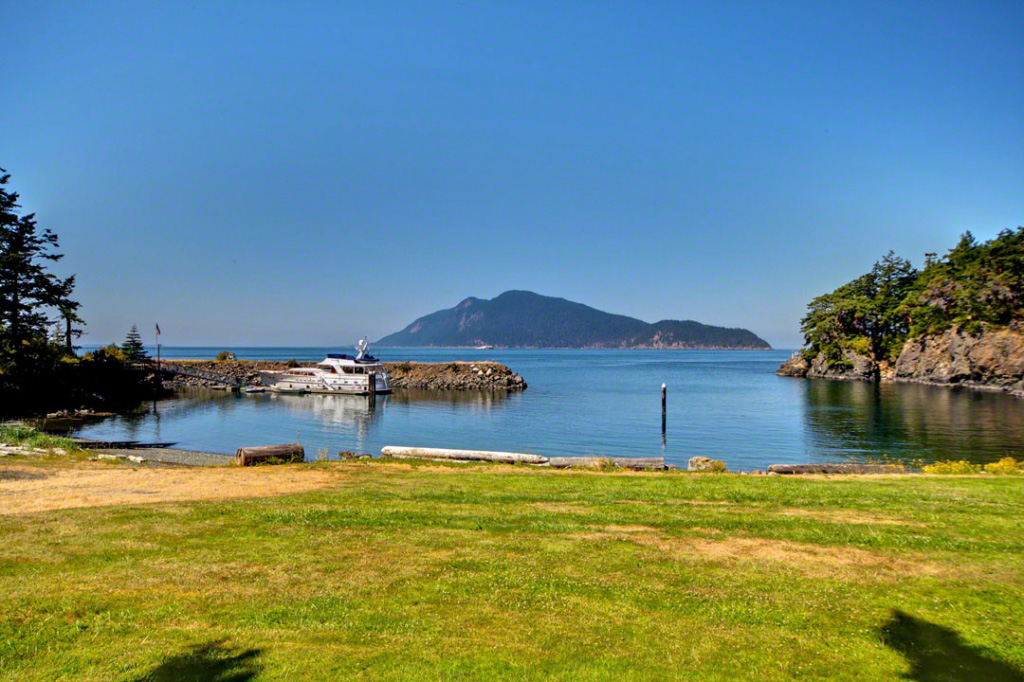