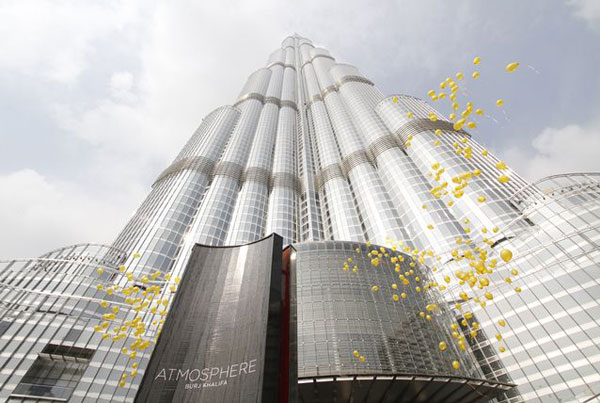 At.mosphere – World’s Highest Restaurant Diners keen to get a booking at At.mosphere, the world’s highest restaurant may need to save up after the Burj Khalifa eatery revealed patrons will be charged a minimum of AED450 ($122) a head. Those wanting to book the luxury restaurant’s private dining area will be expected to fork out at least AED650 ($176.9) per guest, while afternoon tea comes in at nearly $100 (AED350). For drinks and snacks in the lounge area, guests must spend AED200 ($54.45) per head. Marc Dardenne, CEO of Emaar Hospitality Group and Emaar Hotels & Resorts, said the glass-walled restaurant raised the bar for Dubai’s hospitality industry. The steep prices don’t appear to be deterring the punters. The restaurant is booked out for its first two days of opening, and Dardenne is confident its popularity will continue. The feedback has been tremendous; we are already fully booked for tonight. A lot of people insisted on being there for the first night, Dardenne said. We have 80 seats in the restaurant so it’s not a very large restaurant and 120 in the lounge. It’s [fully booked] today and tomorrow and I’m sure as soon as others hear about it they’ll be a lot of phone calls. The restaurant spans 1,030 sq m, and is 92m taller than the world’s second highest eatery– the revolving 360 Restaurant in Toronto’s CN Tower. [At.mosphere] 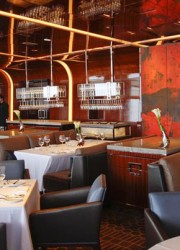 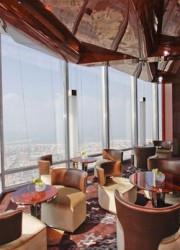 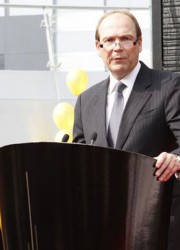 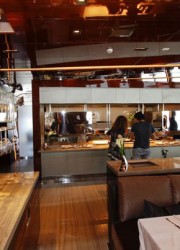 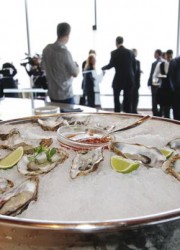 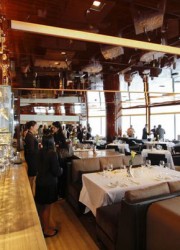 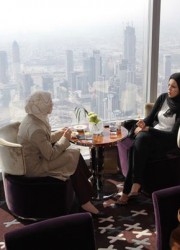 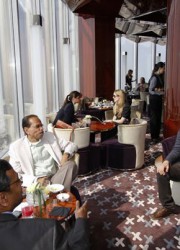 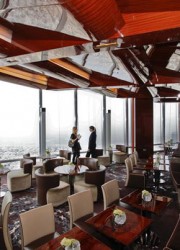 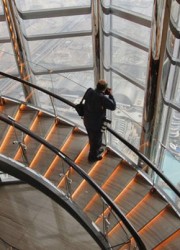 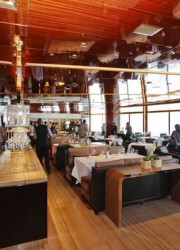 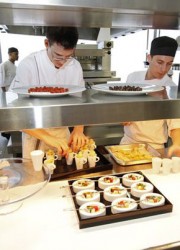 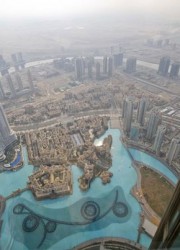 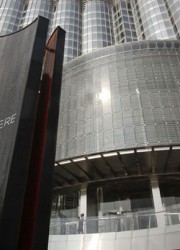 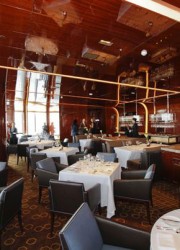 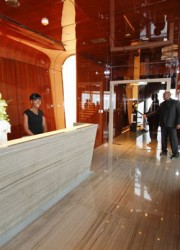 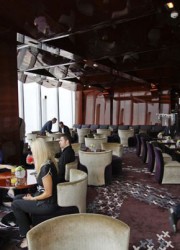 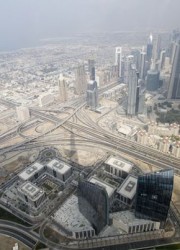 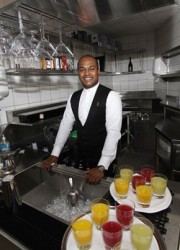 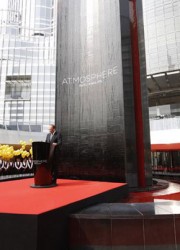 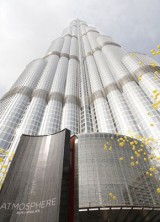