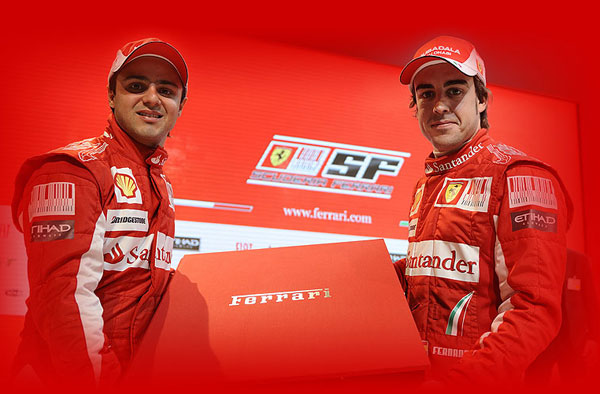 Limited Edition Ferrari Opus A one-of-a-kind $275,000 Ferrari will debut at the 2011 Melbourne Grand Prix on March 27, but it’s probably not exactly what you have in mind. Luxury publisher Kraken Opus, which is famous for producing premium, outsized editions on subjects including sports teams, celebrities, fashion and art, has now come up with the Limited Edition Official Ferrari Opus. Italian sports car manufacturer based in Maranello has said that The Official Ferrari Opus is the most lavish and most valuable historical reference Ferrari has ever produced. The limited edition book, weighing in at 37 kilos, comes with 852 pages, each measuring half a square metre, 150,000 words and more than 2.000 pictures, many of which were specially commissioned for the Opus or come from Ferrari’s historic records and have never previously been published. The Opus includes gatefold pictures two metres long and exclusive interviews the motorsport legends that have been part of Ferrari’s unique history. The first copy of the book will visit all the Formula 1 grand prix events this year, and then make its last stop at Maranello. It will be signed by Luca di Montezemolo, as well as Khaldoon Khalifa Al Mubarak, CEO of Mubadala, the Abu Dhabi-based company which helped make this book a reality, and many other Ferrari legends. The book will be auctioned off, with money going to two charities selected by Ferrari and Mubadala. The Ferrari Opus at the Australian Grand Prix will be the ultimate Enzo Diamante Edition, of which only one will be sold in Australia. It features a diamond-encrusted Prancing Horse made of more than 30 carats of diamonds, laid out on a handcrafted red leather cover. Each Enzo Diamante owner around the world will go into the draw to win a Ferrari F1 car. For those who can’t afford the $275,000 Enzo Diamante edition, they also have three other editions: $34,925 Enzo, the $6,545 Cavallino Rampante and the $3,520 Classic Edition. 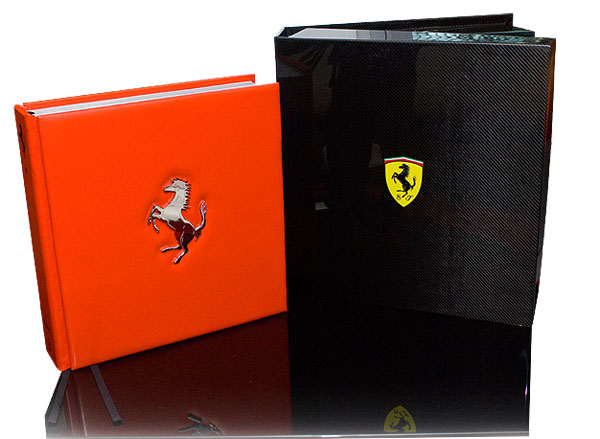 Available in a limited series of 400, just like the road car it is named after, this is the marquee edition of The Official Ferrari Opus. Presented in a sleek, black carbon-fibre clamshell, adorned with the world-famous Ferrari racing shield, the Enzo edition is the most desirable publication ever on the marque. Each copy is personally signed by all living Ferrari world champions on an individually numbered, silver-foiled signature sheet. 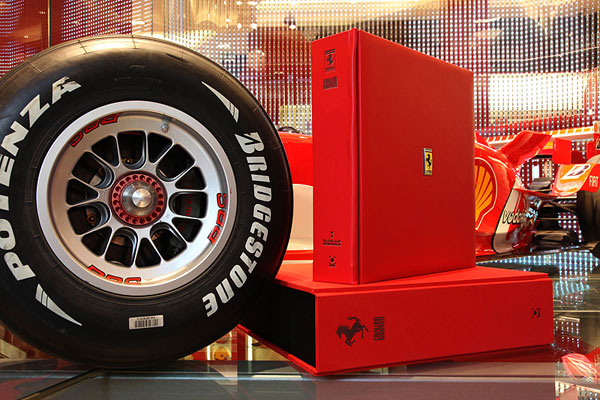 Limited to just 500 copies worldwide, the Cavallino Rampante edition includes the personal signatures of Ferrari greats, past and present. Gracing the cover of each copy is an official Ferrari badge, identical to those seen on Ferrari road cars. 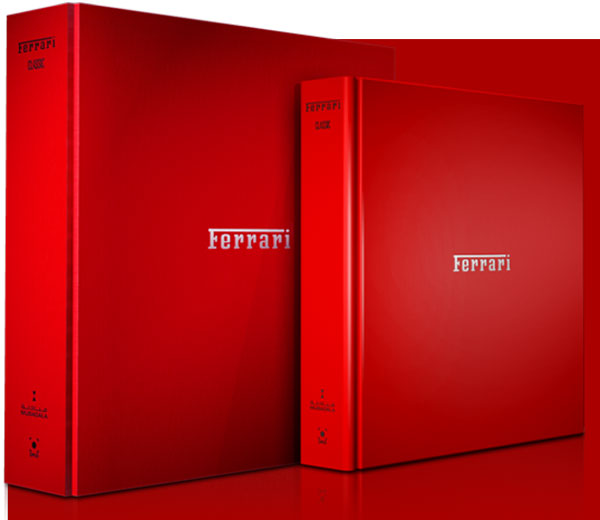 The Classic edition of The Official Ferrari Opus is limited to 4.100 copies worldwide and is presented in a silk-cloth covered clamshell case. It features a silver-foiled signature sheet, signed by current Ferrari Formula 1 drivers, Fernando Alonso and Felipe Massa. [Kraken Opus] 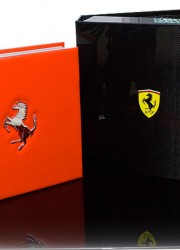 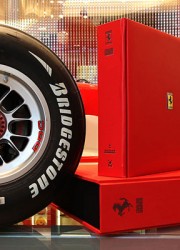 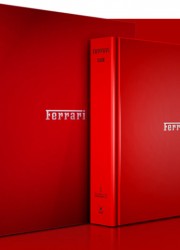 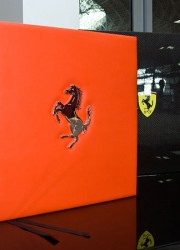 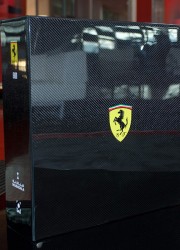 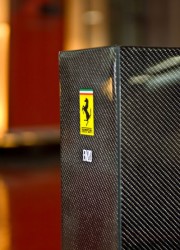 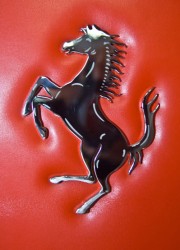 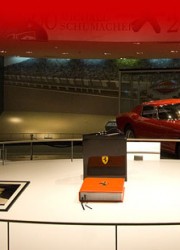 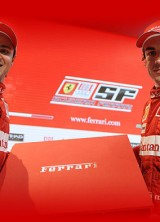 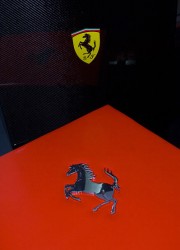 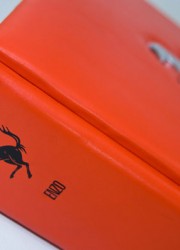 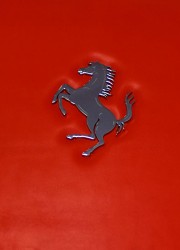 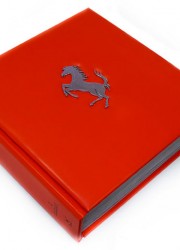 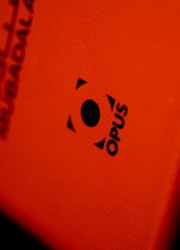 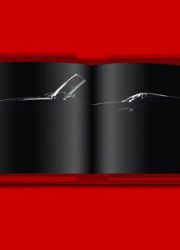