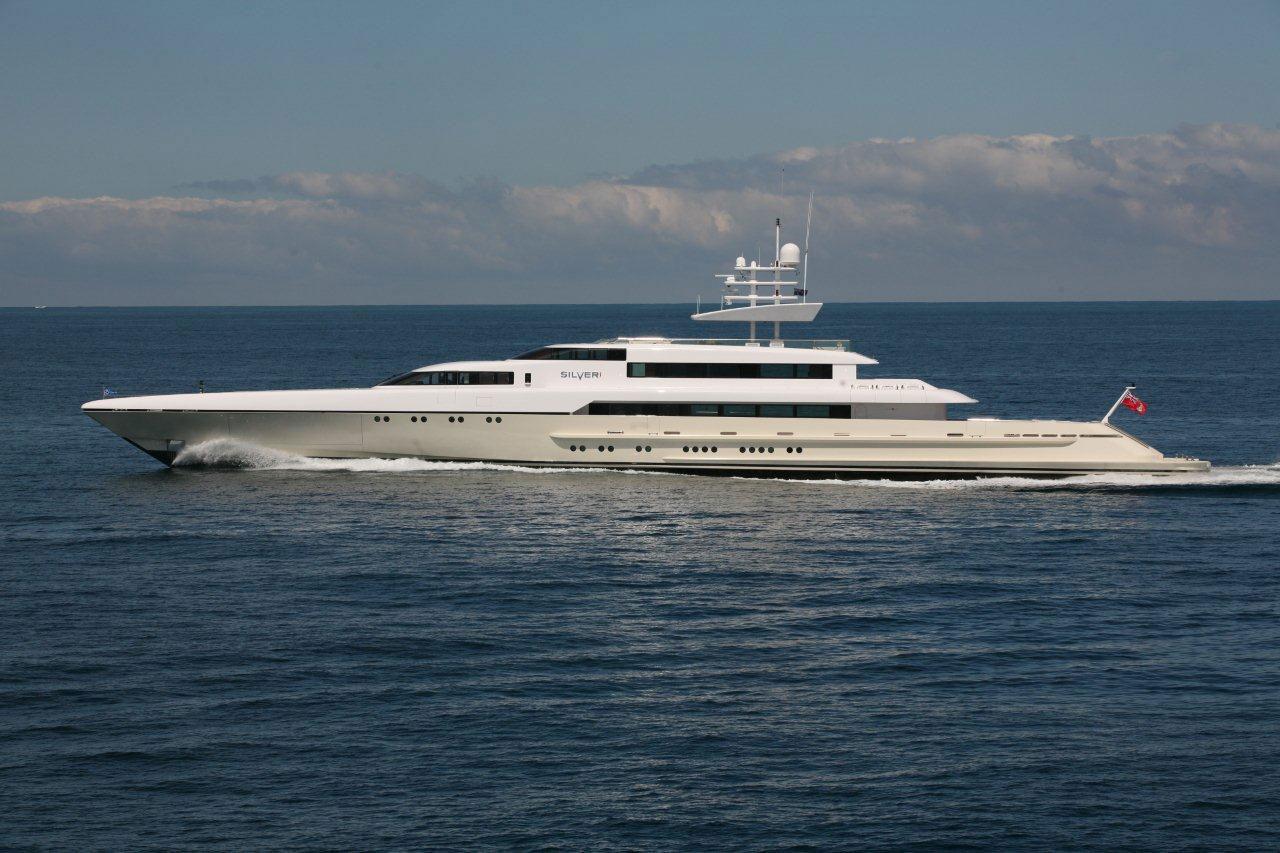 Silver Zwei, the fastest long-range superyacht in the world is looking for a new owner!

The 240.5-ft. Silver Zwei, the world’s fastest long-range superyacht built by Hanseatic Marine for German eco-industrialist Guido Krass, has been listed for sale via Burgess for €59 million (about $85 million). Constructed entirely of aluminium, Silver Zwei was designed by leading superyacht designer Espen Oeino and custom built by Hanseatic Marine, Australia in 2009. Silver Zwei is the fastest long distance cruising yacht in the world with trans-Atlantic range at 22 knots. She is also claimed to be the most fuel efficient, with a consumption of only 360 liters per hour at 18 knots, which extends her range to 4,500nm. In its light, airy interior the yacht has accommodations for 20 guests in nine cabins including a large owner’s suite with private lounge and veranda deck. The lavish guest cabins convert into four amazing VIP suites, which come complete with two bathrooms and a day room. Other highlights of the Silver Zwei luxury yacht include an open-air cinema and Jacuzzi on the sundeck, a large sunpad that doubles a a dance floor with discotheque lighting and sound systems, a sea level beach club with integrated sauna, and a touch and go helipad on the foredeck. Equipped with advanced security and communications systems,Silver Zwei holds a fantastic reputation alongside performance ideal for world cruising. [Burgess] 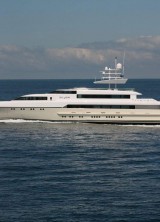 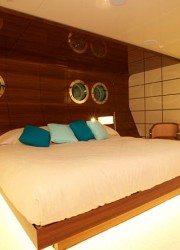 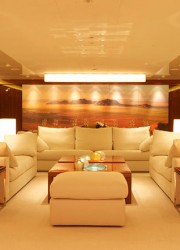 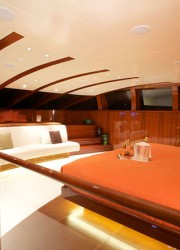 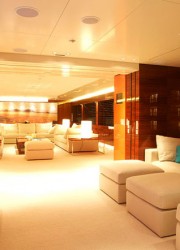 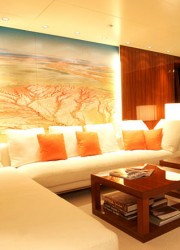