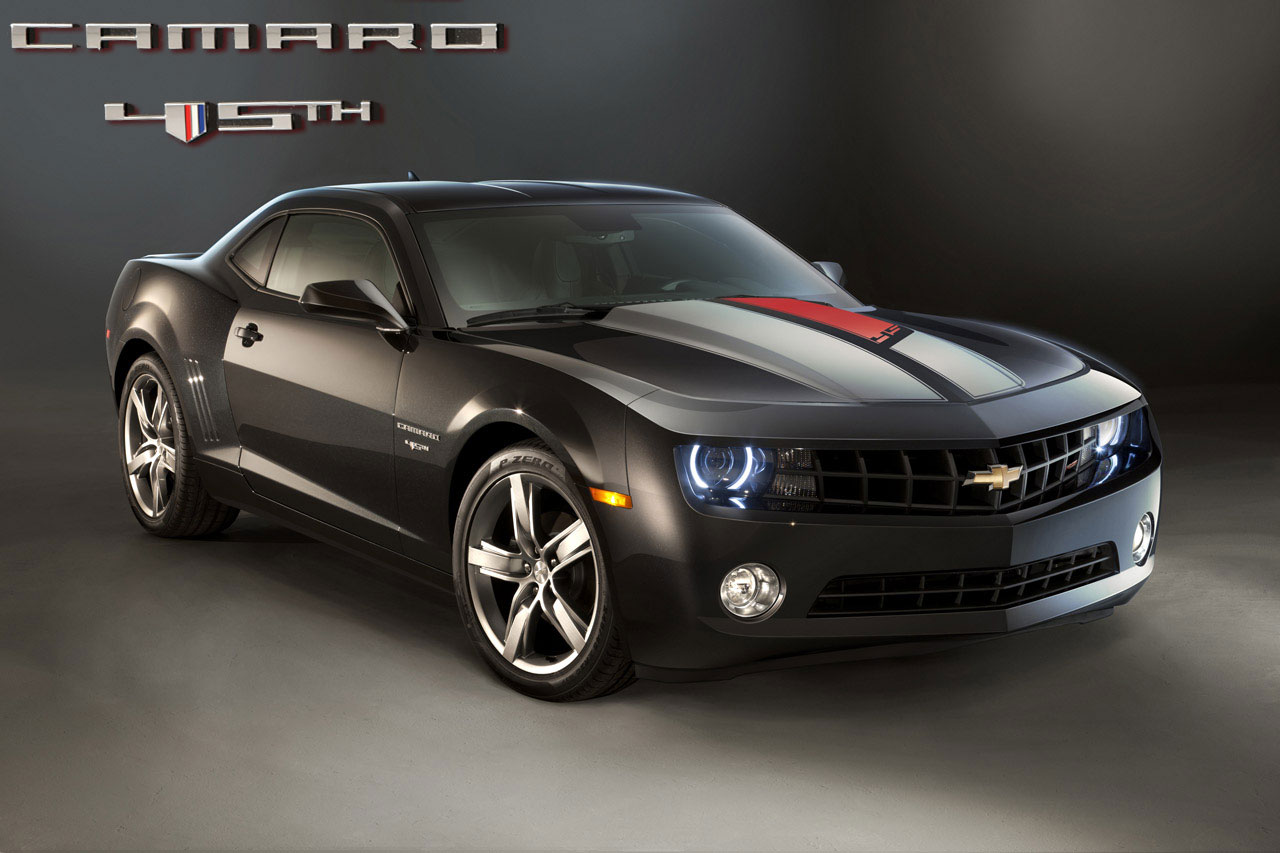 45th Anniversary Edition Chevrolet Camaro The 2012 Model Year marks the forty-fifth year since Chevrolet Camaro first took the market by storm. What better way to mark this occasion than to introduce a number of changes for Camaro, including the Camaro 45th Anniversary Edition. This new model will be offered on the Camaro’s top two trim levels (2LT and 2SS) for both coupe and convertible body styles. The anniversary model will feature a unique graphics package that includes a special red stripe and badging along with imposing 20-inch wheels. The Camaro’s lighting will also receive a few tweaks for the occasion, including dark-silver trim for the fog light and taillamp bezels. 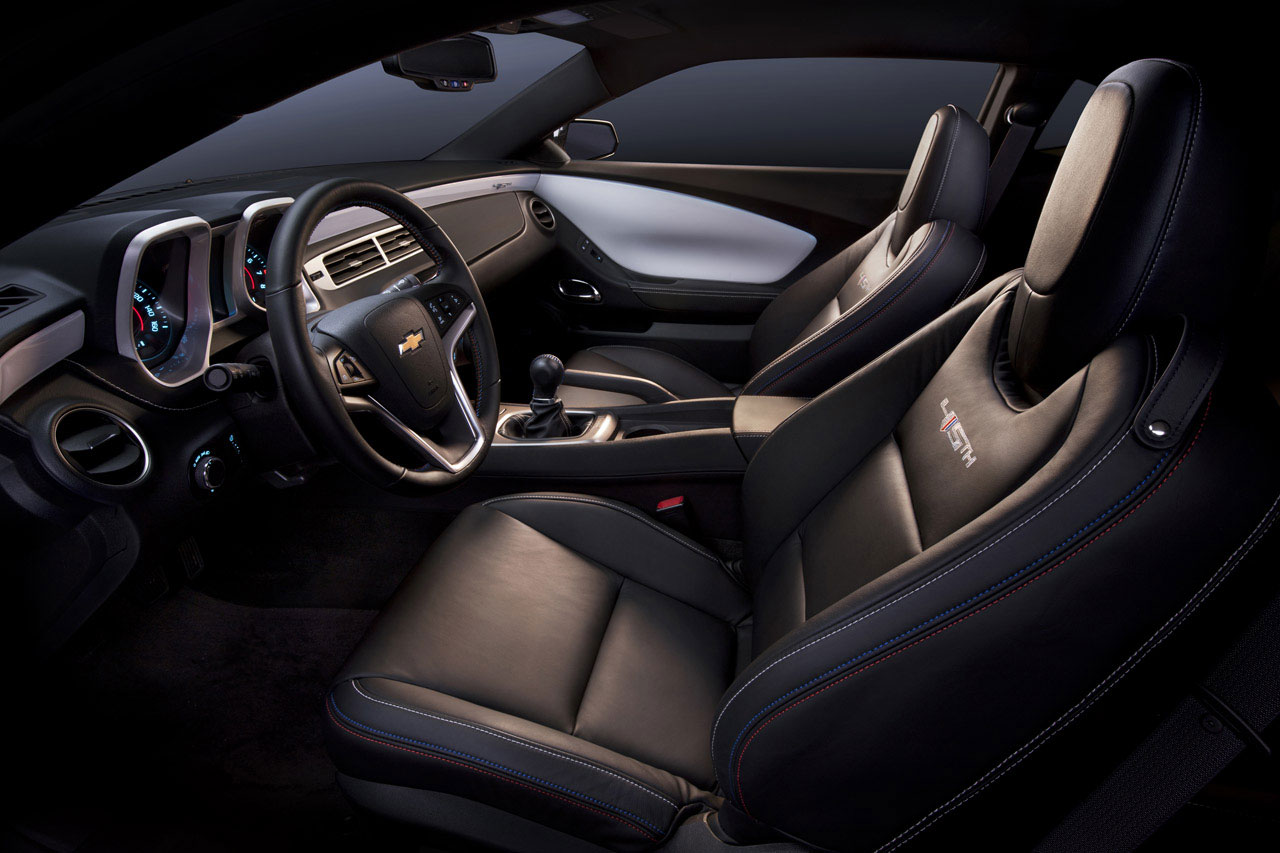 The Jet Black interior gets leather-trimmed seats with the 45th Anniversary logo, a white instrument panel and door trim inserts, with the 45th Anniversary logo on the instrument panel, along with red, white and blue stitching on the seats, steering wheel, shift knob/boot, door armrests and console lid. The package is finished off with a 45th Anniversary logo on the steering wheel and sill plates. That’s all well and good, but the biggest news is that 3.6-liter direct-injection V6 featured in the Camaro will now boast 323 horsepower, an 11 pony increase over last year. Chevrolet has also revamped the vehicle’s suspension, adding a new FE4 system designed to give flatter cornering and better handling ability all around thanks to returned front and rear dampers and new front and rear stabilizer bars. Although formal pricing will not be announced until summer, Chevrolet spokesman David Caldwell told Inside Line that the intention is to keep the special model “accessible” from a pricing standpoint. The package is expected to add $1,200-$2,000 to the price of the 2LT or 2SS. Expect a price tag from the high $30,000s to the mid $40,000s on the anniversary model, Caldwell said. Chevrolet Camaro 45th Anniversary Edition will be formally introduced at the Camaro5 Fest II on April 15 at the Firebird International Raceway in Chandler, Arizona. 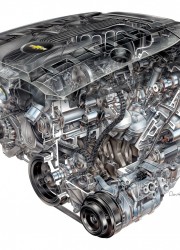 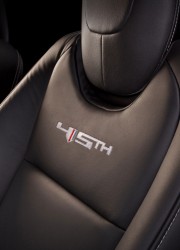 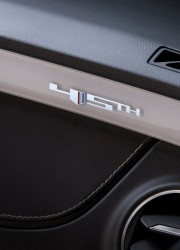 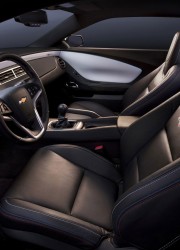 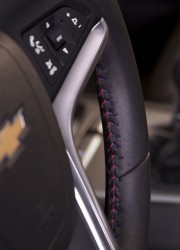 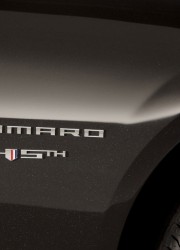 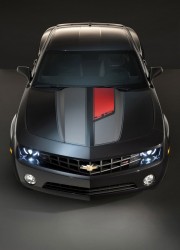 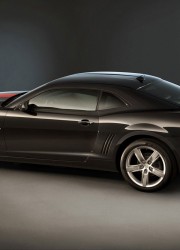 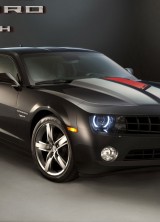