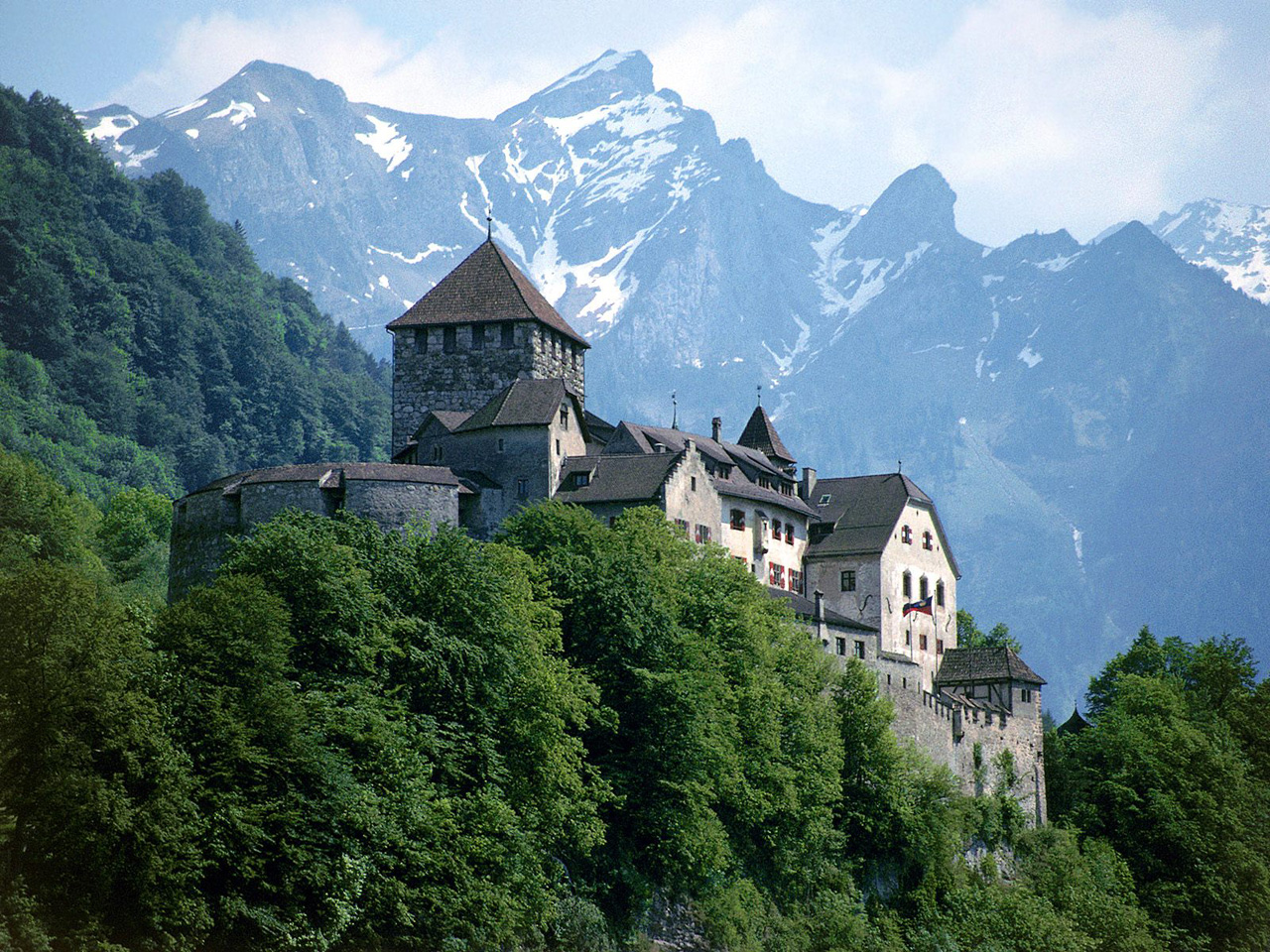 Vaduz Castle, Liechtenstein Thanks to a partnership between Rent a Village by Xnet, a Liechtenstein-based event company, and Airbnb, you too can Rent the entire country of Liechtenstein for one evening. The Principality of Liechtenstein is a tiny landlocked alpine country in Central Europe, bordered by Switzerland to the west and south and by Austria to the east. Its area is just about 61.7 square miles, and it has an estimated population of 35,000. The country, known for as a tax-haven that also exports dentures, is now opening doors to a new marketing venture. The principality of Liechtenstein has decided to make itself available to private clients, from $70,000 a night, complete with customised street signs and temporary currency. Upon arrival in Liechtenstein, visitors would be presented with the symbolic key to the state, followed by wine tasting at the estate of the head of state, Prince Hans-Adam II. Other options include tobogganing, fireworks and horse-drawn carriage rides through the capital Vaduz. Visitors could also try cross-country skiing, snowboarding and snowshoe hiking to explore the picturesque landscape. 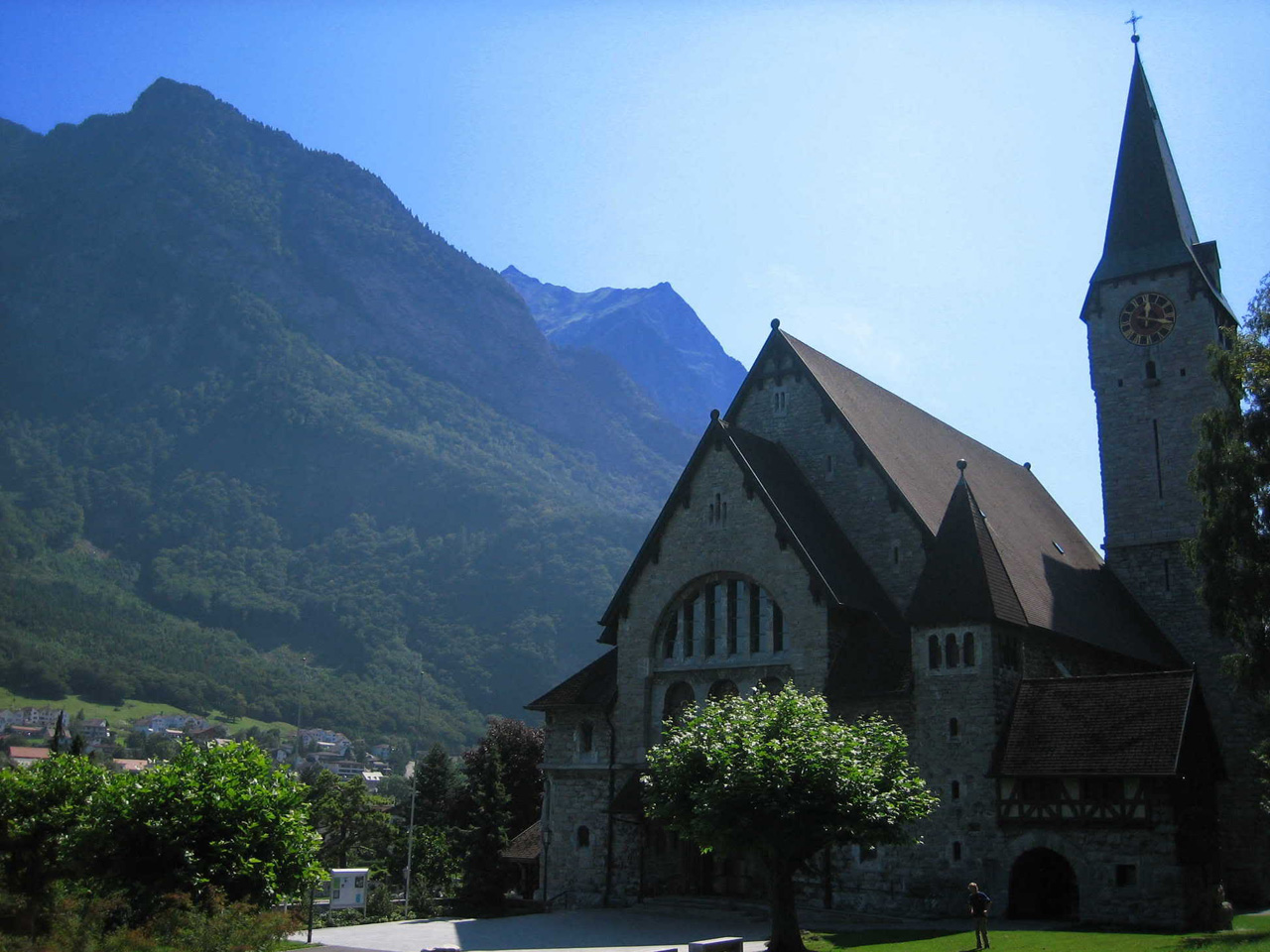 The 110-strong Liechtenstein police force will notionally be at your disposition, but since the country has one of the world’s lowest crime rates their duties are more likely to consist of handing out tourist information than personal protection. Airbnb, which can accommodate groups of up to 150 people, says it’s a good deal for the residents, since each event draws heavily on local vendors and service providers for everything from accommodations and catering, to infrastructure and activity production. Airbnb requires six months’ advance notice to hire the country and the penalty for last-minute cancellations is half of the down-payment. Despite all these attractions, Liechtenstein has yet to be rented out – although a couple recently came close to hiring it for their wedding until the marriage was called off. The rapper Snoop Dogg tried to rent the entire country of Liechtenstein as a stage set for a video shoot, but the plan was abandoned when his management failed to give sufficient notice for the arrival of his entourage. If hiring an entire country is too extravagant or overwhelming, Airbnb, also has 10 European villages on its books, so there is always the option of renting a village in Austria or Switzerland for a mere $60,000 a night. [Airbnb] 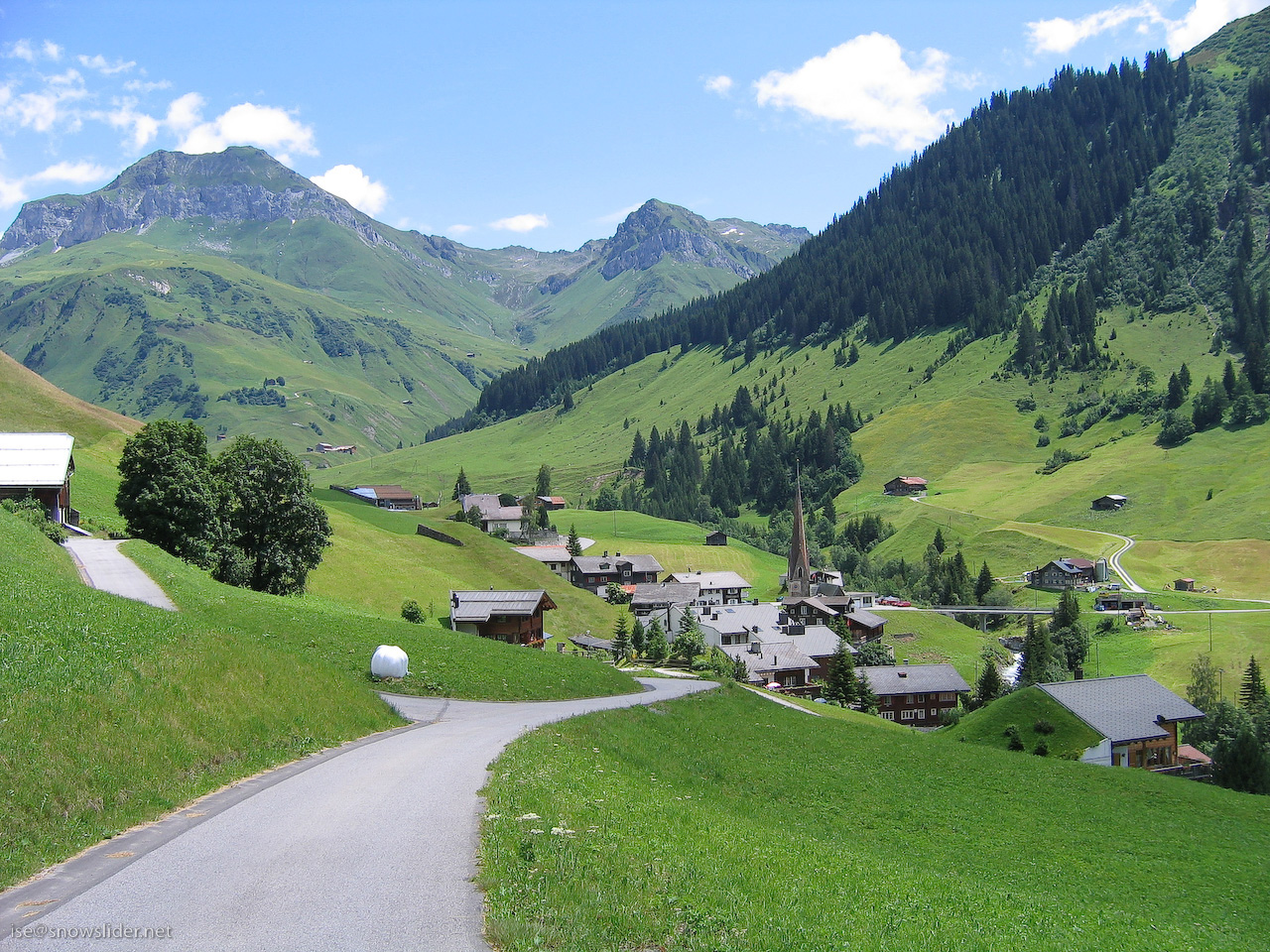