Luxury duplex penthouse in New York, once owned by the world-famous fashion mogul Calvin Klein is making its second on-the-market debut. Thanks to its prime position overlooking Central Park in New York, beside fact it belonged to Calvin Klein, the 5,000-square-foot penthouse achieve the price of $35 million! 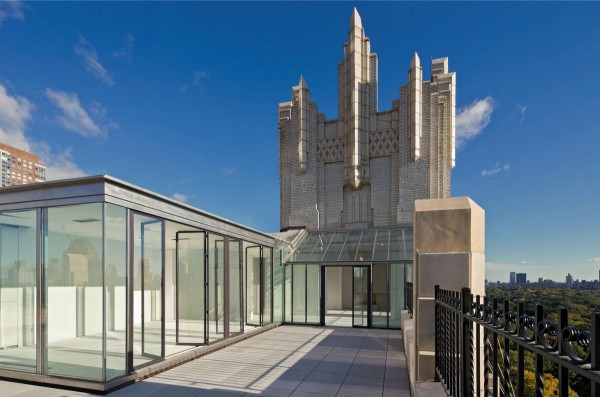 Interesting thing is this apartment was owned by fashion mogul twice. During his first ownership in the 80’s, Klein installed a hot-tub on the roof-top terrace, while a second time in the 90′s, he tore down all the interior walls to create a larger, open living space in a minimalist style, clearly noticeable in his designs. The 12 rooms, 4 bedrooms, 4.5-bathroom, 5,000-square-foot apartment also has an additional 2,000 square feet of terraces. Now owned by to ex-record executive Steve Gottlieb, has given up on his grand plans to combine the empty space with his 18th-floor residence below. He invested around $5 million into renovations of this luxury home which boasts a 37-foot gallery, a 27-foot-long living room and a 30-foot-long dining room. A sprawling master suite with fireplace overlooks the Eastern and Northern terraces, and includes French Doors opening to the East-facing wrap terrace. Each spacious bedroom includes ample closets and full baths, en suite. “Every day is a miracle from up here,” Gottlieb said about apartment, which has also belonged to entertainment bigwig David Geffen and starred as Superman’s home in the 1978 Christopher Reeve movie. Raphael De Niro and Howard Margolis of Prudential Douglas Elliman Real Estate have the listing. 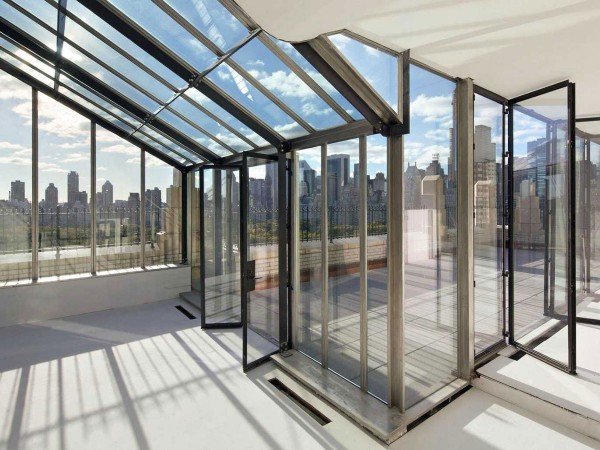 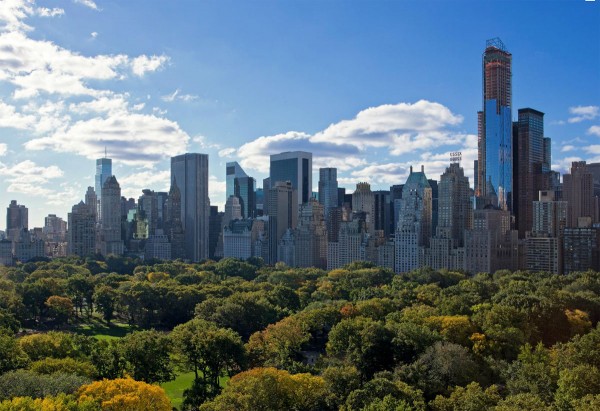 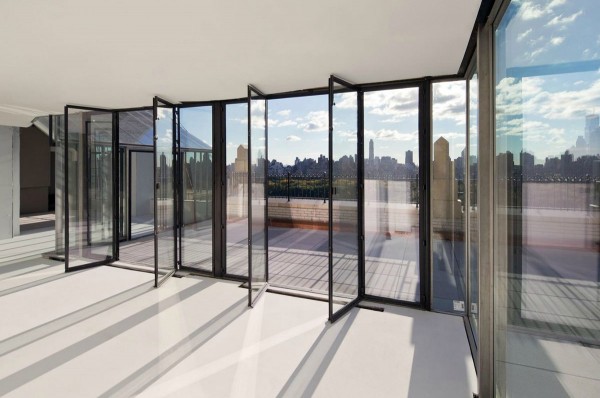 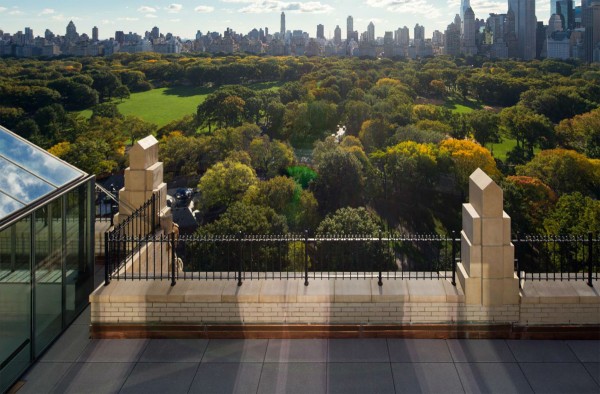