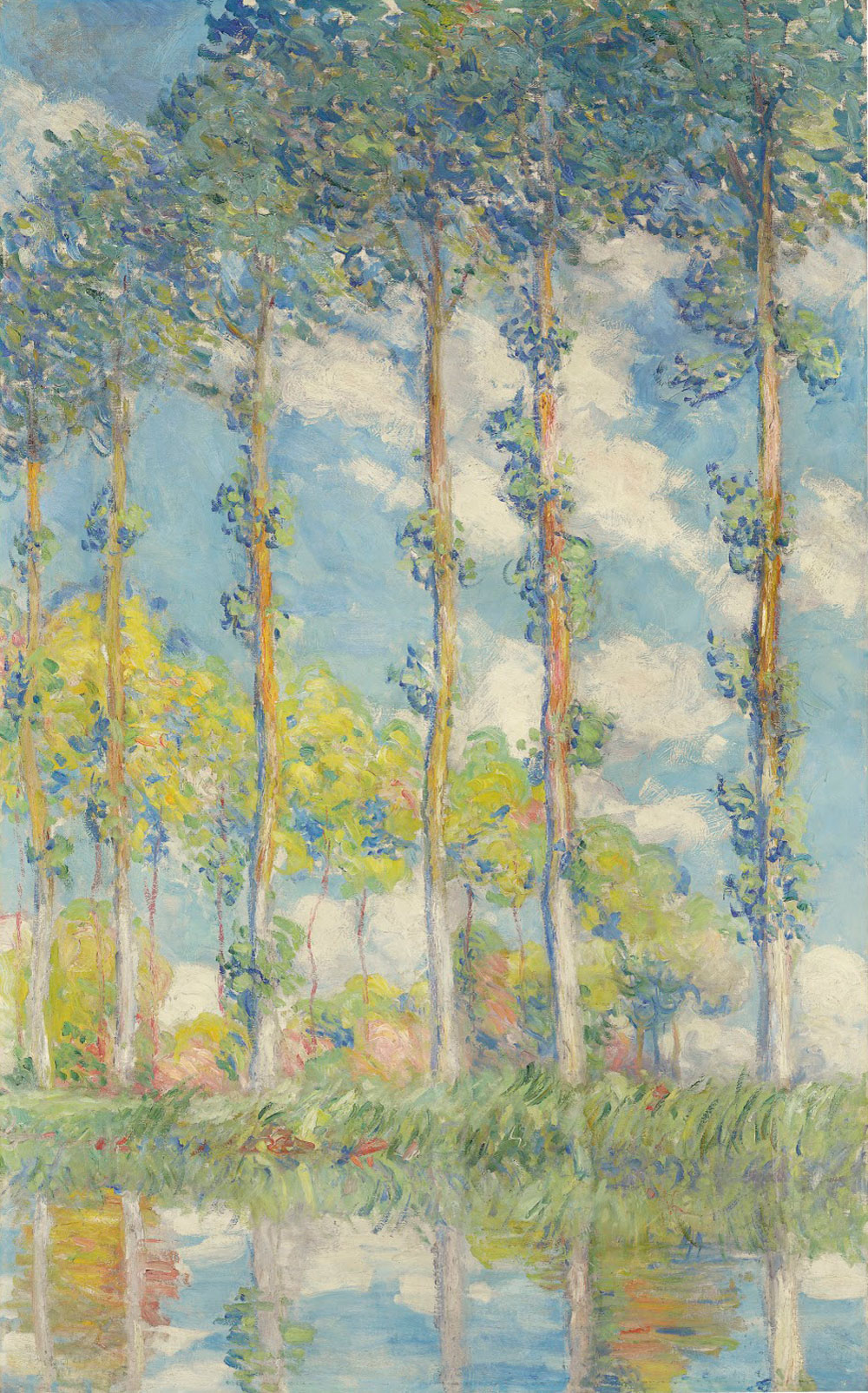 Les Peupliers by Claude Monet New York these days is a favorite place for all lovers of fine art. First, Sotheby’s  Impressionist and Modern Art Sales week on Tuesday totaled $170.5 million, and now Christie’s has sold $156 million worth of Impressionist and modern art on Wednesday. A Claude Monet oil on canvas – painting of poplars sold for $22.5 million at a Christie’s auction in New York, while a Maurice de Vlaminck’s 1905 Paysage de banlieue smashed records for the artist by also selling for $22.5 million (more than double the previous world record for the French artist of  $10.8 million). Monet’s Les Peupliers, painted in 1891, had been estimated to sell for $20 million to $30 million. Another Monet, Iris Mauves, was estimated to sell for between $15 and $20 million dollars, but found no buyer in tepid trading. Picasso’s Les femmes d’Alger, version L sold for $21.4 million, well below the high estimate of $30 million. Matisse’s La fenetre ouverte was a big success, soaring to $15.76 million against an estimate of $10-12 million. A new record was also set for Maximilien Luce Notre-Dame de Paris. Painted in 1900, art work has been sold for $4.226 million while the estimated price was $2-3 million. Christie’s officials said they were satisfied with the sale, which saw nearly half the 47 works sold snapped up by European buyers. Ten lots, or 18 percent, went unsold. Generally, it was a very consistent evening, which showed the continuing strength of a market for quality pictures. There was for the most part a lot of bidding, said Christie’s honorary chairman, Christopher Burge, who also served as auctioneer. The auctions continue next week when Sotheby’s and Christie’s, as well as Phillips de Pury, hold their contemporary and post-war sales. 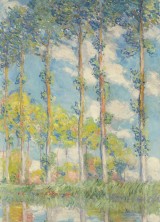 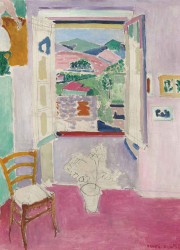 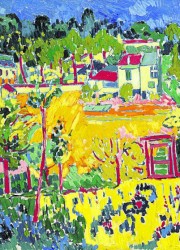 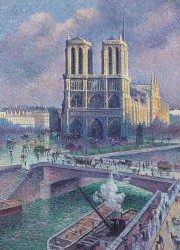 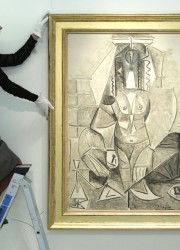