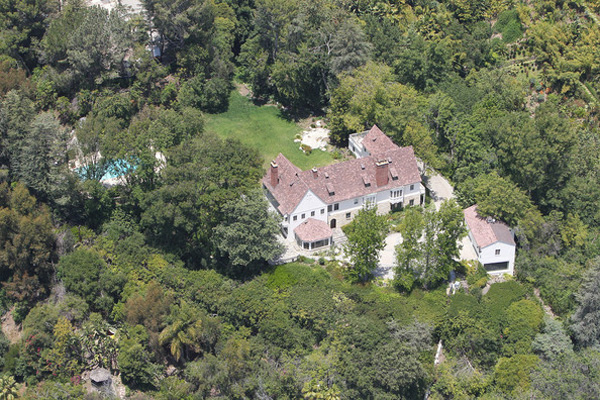 Sandra Bullock’s New Beverly Hills Home The Oscar-winning actress, Sandra Bullock has splashed out $22.9 million on a New Home in Beverly Hills. She purchased this luxurious seven-bedroom Beverly Hills property for her and 17-month-old adopted son Louis to live in. The Tudor-style house sits in 4.1 acres of land and has eight bathrooms, a library, eat-in kitchen, office, work-out room, detached four-car garage, a swimming pool and staff quarters, as well as a spectacular 270-degree view from downtown LA to the nearby Pacific Ocean. New home also has a private screening room. The house has had several famous owners, including movie star Marlo Thomas and record executive and film producer David Geffen. Until she bought the new property Sandra was living in New Orleans, the birth place of her son, but considering she has decided to continue to make movies, buying this home gives her a place close to her work. The 46-year-old actress said that she will miss New Orleans. Without the spirit of the people who live there and take care of the city and honor its traditions, its love for music, its love for life, take those people out and you don’t have why I love New Orleans so much. 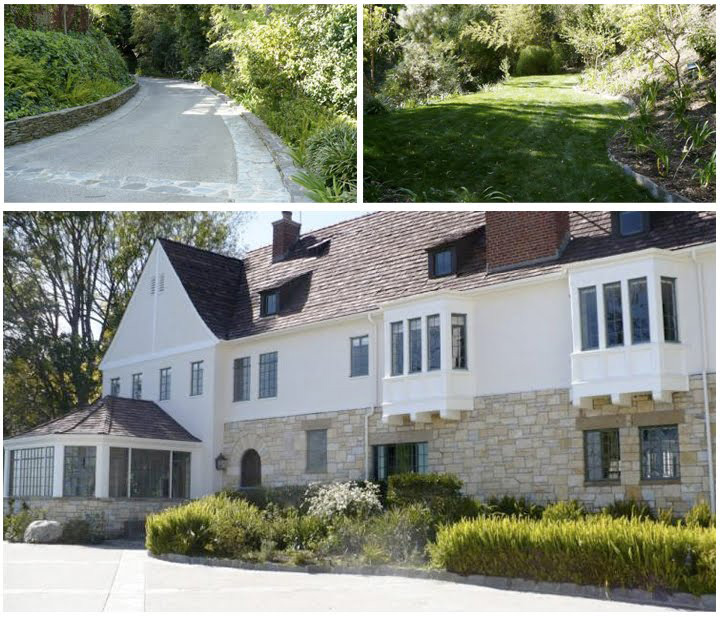 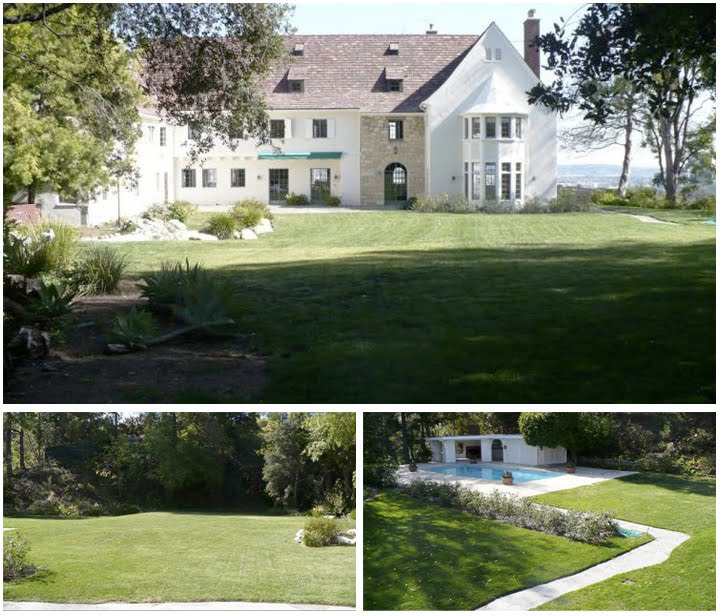