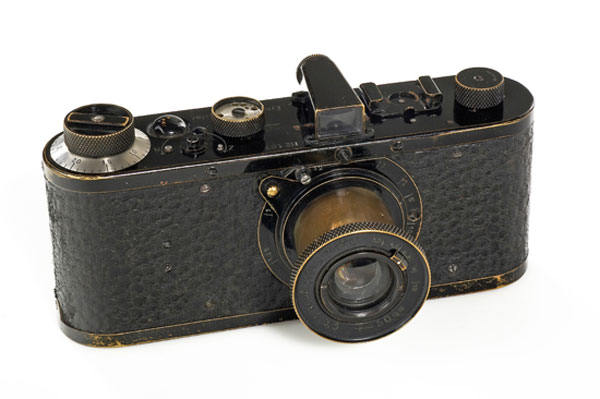 1923 Leica 0-series Camera The most expensive Leica Cmera to ever swap hands was sold on the weekend for €1.3 million (approximately $1.9 million) after 20 minutes of insane auction bidding. The 7th camera of the rare 1923 limited edition Leica 0-series, limited to only 25 versions went under the hammer at the Westilicht Photographica Auctions. Estimated between €350,000 and €450,000, the hammer came down at a staggering €1.3 million. The previous world record was set last year when a collector paid €732,000 ($1 million) for a Daguerreotype, the world’s first commercially produced camera, which bore the rare signature of its French inventor. Other highlights of the auction include chrome Leica MP2 with motor, limited to only 10 units fetched €440,000 ($628,000). A Leica M2 grey delivered to the US Air Force in German earned €100,000 ($142,700) under the hammer, while a Leica M9 Titan prototype designed by Walter de’Silva went for €55,000 ($78,500). 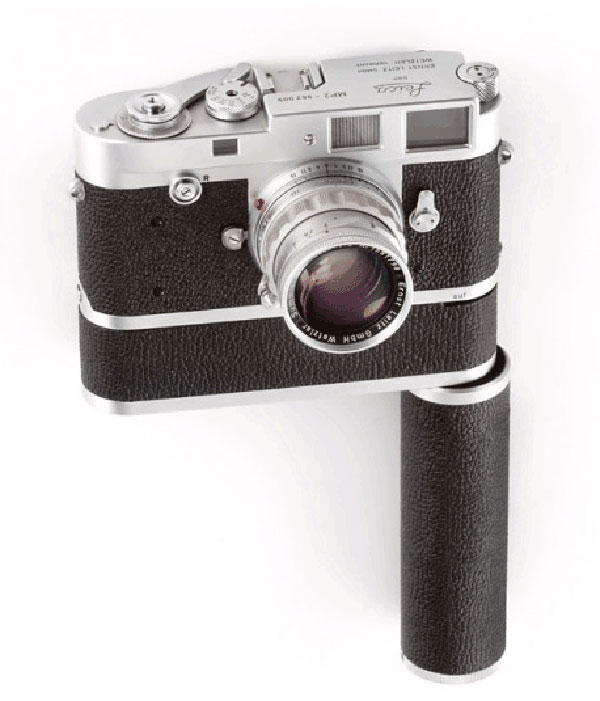 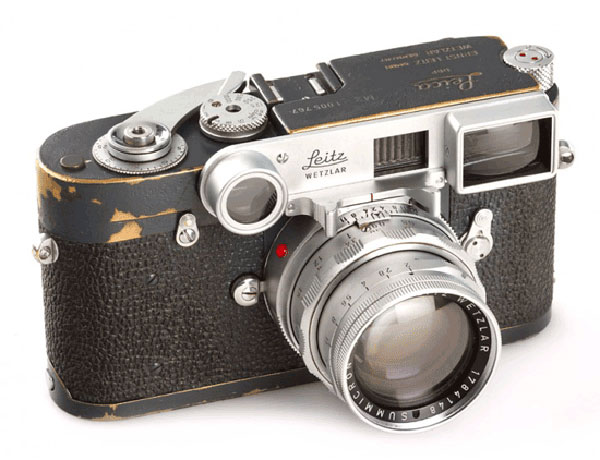 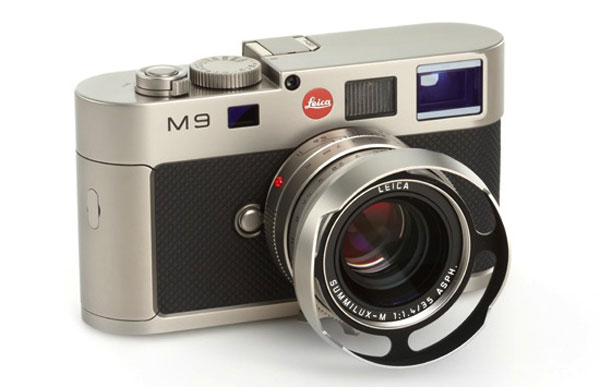