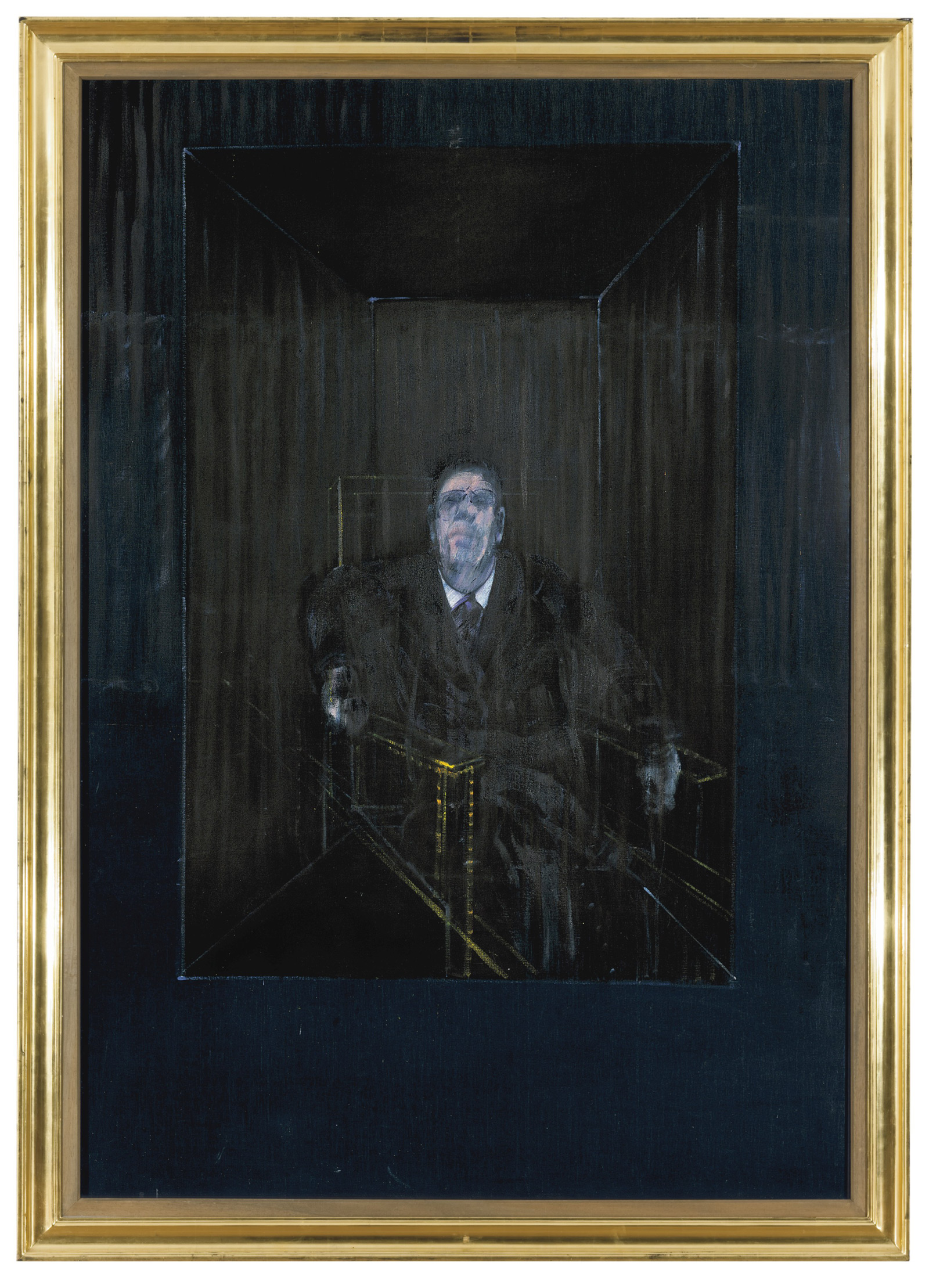 Francis Bacon’s Study for a Portrait A Fransis Bacon’s masterpiece from 1953, Study for a Portrait, has sold at auction in London on Tuesday, for nearly £18 million ($28 million), almost £7 million ($11 million ) more than the pre-sale estimate. The painting became the second most valuable piece (first is Bacon’s Triptych, which sold for £26.3 million in 2008.), to be sold at a Post-War and Contemporary Art Sale at Christie’s last night when it was sold to an anonymous telephone bidder. The oil canvas was described as an arresting and dark study in the degradation of power. It was previously owned by two of Bacon’s contemporaries – Rodrigo Moynihan and Louis Le Brocquy. This Bacon’s artwork has not been up for auction before. The work was painted in 1953 when, following the death of his former nanny and companion, Jessie Lightfoot, he spent a lot of time in his studio and painted a series of large moody dark works. It is thought to be one of his most inventive and prolific periods. Nobody knows who the subject of the portrait, which measures two metres by 1.4m, is. Except Bacon’s Study for a portrait, notable sales at Christie’s auction in London were also: portrait of Chairman Mao by Andy Warhol that was sold for £7 million ($11 million) and Red Boat (Imaginary Boys) by Peter Doig, sold for £6 million ($10 million)! 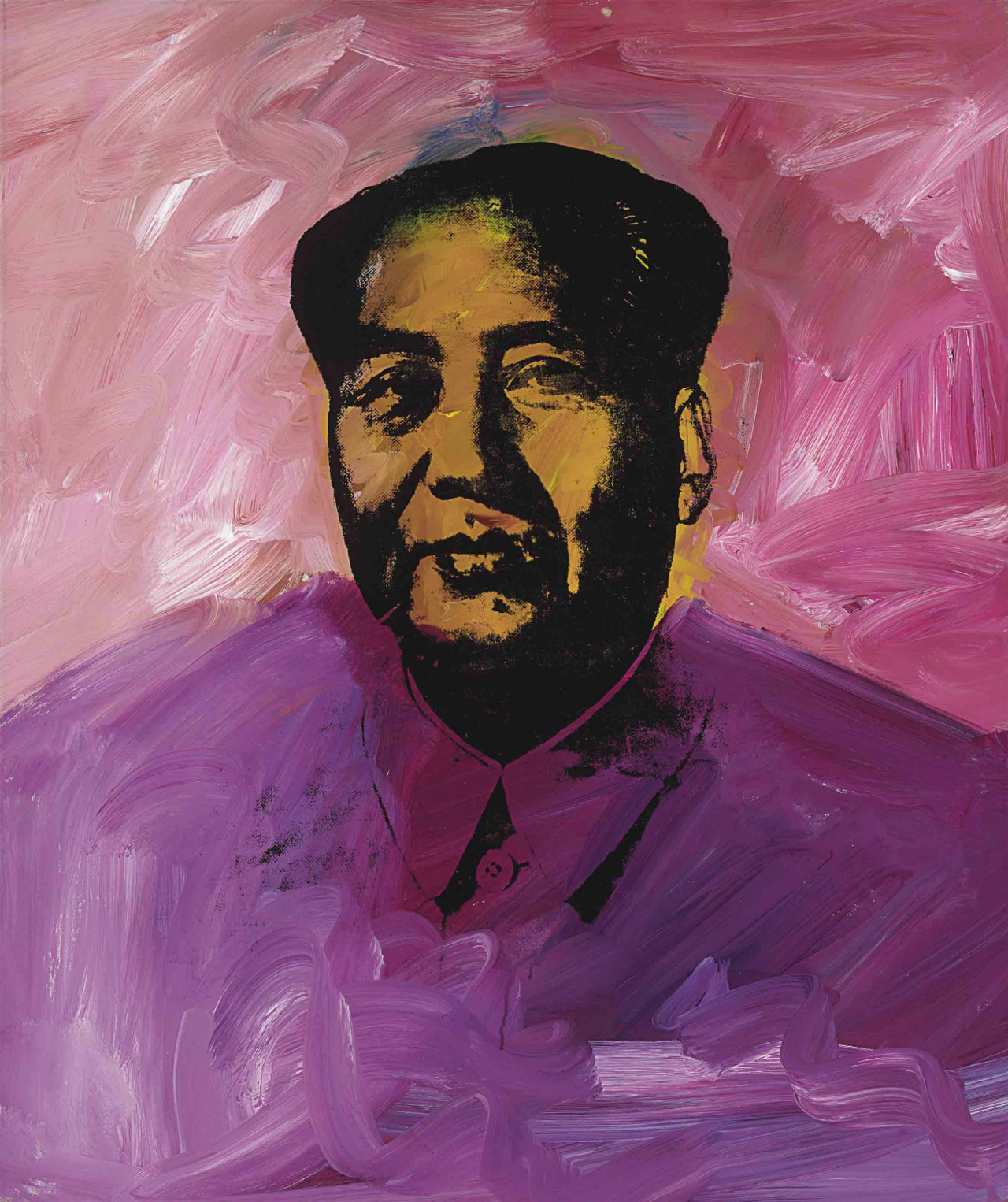 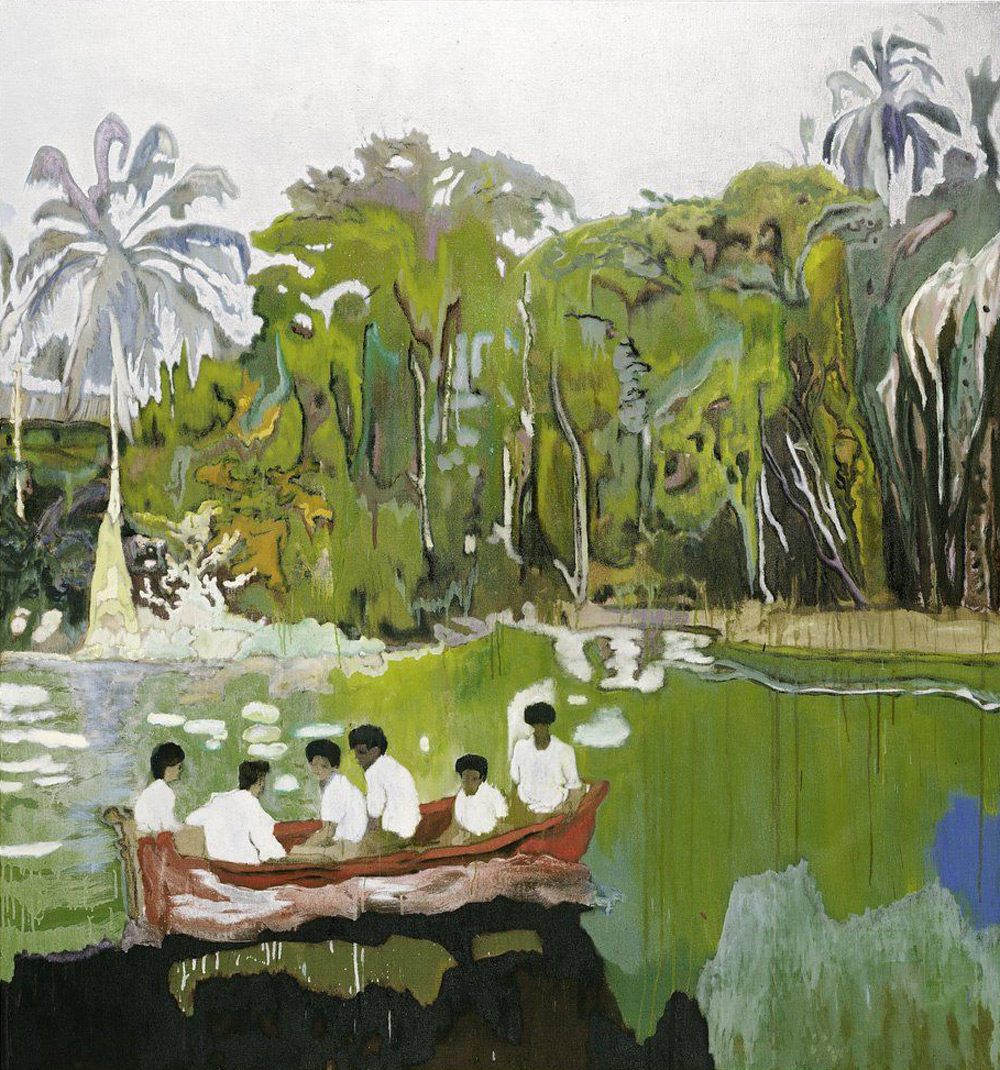