At the Samsung’s PC-focused press conference at IFA, an event primarily devoted to the Series 7 Chronos laptop and Windows 7 slate, its executives has announced launching  limited edition crystal-encrusted Series 9 laptops. 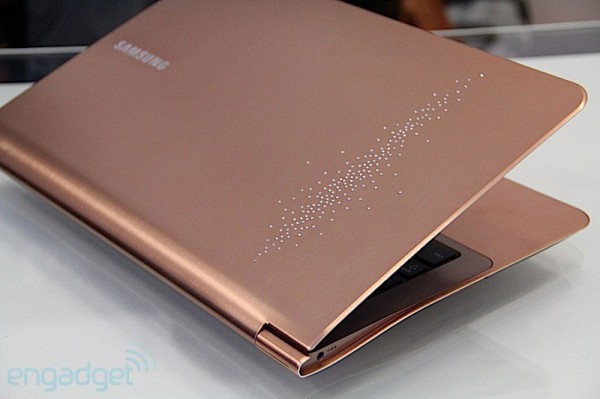 Hand-applied crystals laptops will be made available in Moonlight Blue, a wintry navy, and Luxury Rose Gold, that is a beautiful champagne colored variant with the bling on the top cover. That color extends across the chassis, onto the palm rest and between the keys but blessedly, the fairy dust doesn’t make a cameo in the interior. Apart from the glittery design, these Samsung Series 9 don’t have any spec tweaks. It’s just a glitzy twist on Samsung’s 13-incher. Price is still unknown, but certainly will not be acceptable to many. 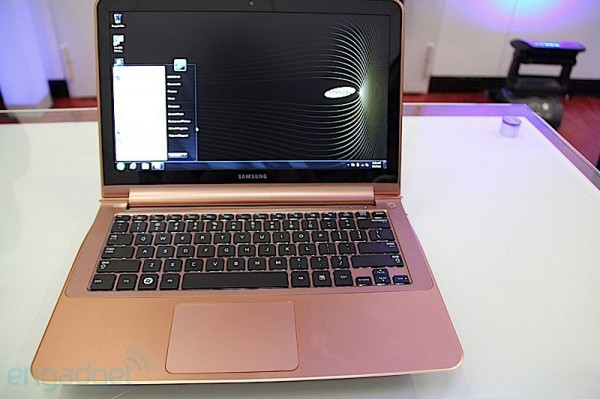 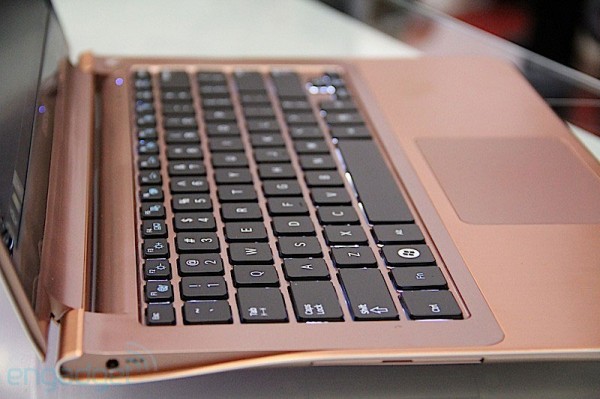 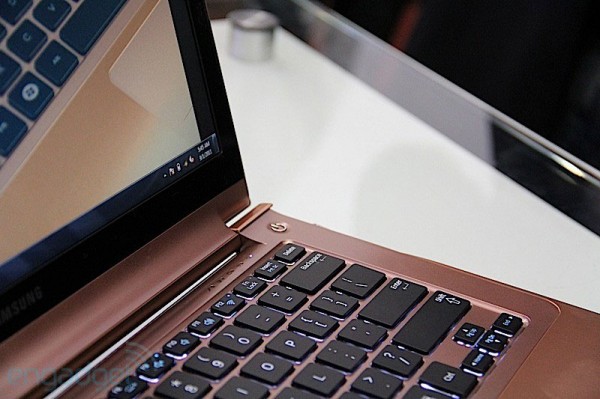