The First Chevrolet Camaro ZL1 put up for sale brought $250,000 at the Barrett-Jackson auction in Las Vegas on Sept. 24. The winning bid was placed by Rick Hendrick, owner of Hendrick Motorsports, a successful NASCAR team that employs star drivers including Jimmie Johnson and Jeff Gordon. General Motors said the Hendrick’s Camaro will be the 69th ZL1 built at the Oshawa Assembly Plant, in tribute to the 1969 Camaro ZL1, of which only 69 were produced. 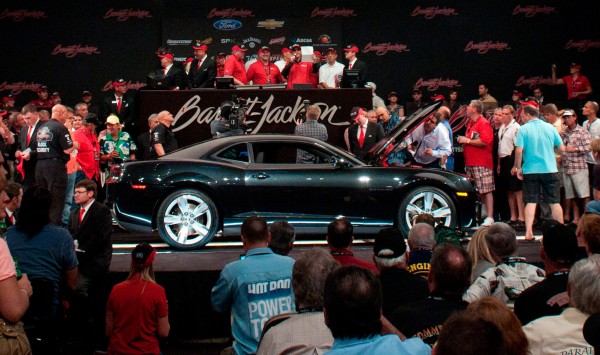 The most powerful version of the Chevy muscle car ever built will reach showrooms early next year at a decidedly more affordable price, anticipated to be somewhere around $50,000. But the very collectible first retail Camaro ZL1, was aimed at raising money for the YMCA of Southern Nevada. The 2012 Chevrolet Camaro ZL1 will be the flagship of the Camaro line. The Camaro ZL1’s 6.2-liter supercharged V-8 will make a jaw-dropping 580 horsepower and 556 lb-ft of torque. That is, incidentally, 24 hp more than the same LSA V-8 makes under the hood of the Cadillac CTS-V thanks to improvements made to the intake system, supercharger and intercooler. It also will have modern-day performance credentials like adaptive dampers, an active exhaust, and Brembo brakes. It is noteworthy not just for the sum it commanded, but because it is the only Chevrolet Camaro ZL1 coupe made with the Carbon Flash Metallic exterior.

The 1969 Camaro was recently was voted the best Chevy of all time in an online contest. That year, ZL1 was the code name for the 427-cubic-inch, all-aluminum big-block engine developed for Corvette race cars in the late 1960s, but found its way into 69 Camaros in 1969. 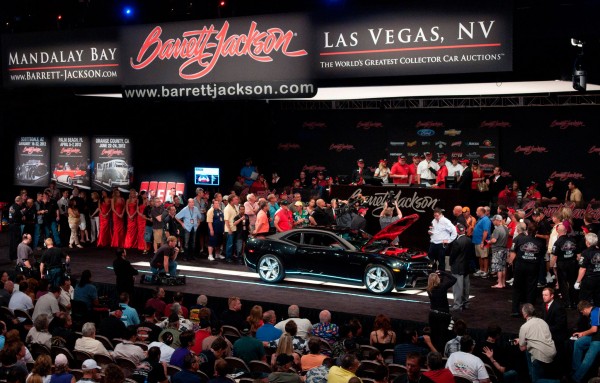