At the upcoming Barrett-Jackson auction in Arizona, among other things, will be offered a black 1986 Ferrari Testarossa driven by Michael Jackson in the Pepsi commercials “The Chopper” in 1987. 1986 Ferrari Testarossa was modified in Spyder by the company R. Straman Company in California, and under the hood is set 4.9-liter 12-cylinder engine with 390 horses. 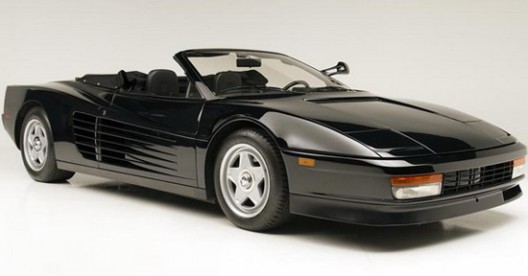 At the aforementioned auction, also, will be offered, the Mitsubishi Lancer Evolution VII which drove late Paul Walker in the film 2 Fast 2 Furious. 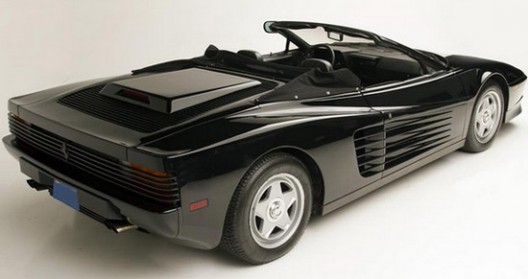 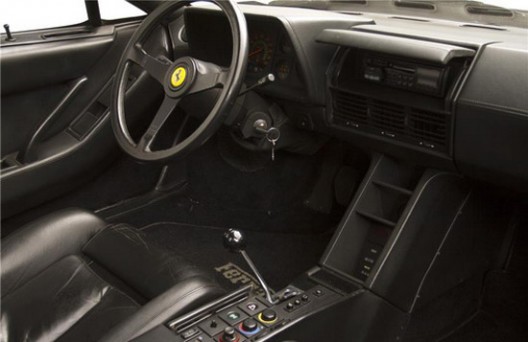