Travel in the 20th century was mostly about speed. Now, a U.S based company called, Private Rail Cars have found a way to provide more relaxed, sustainable journeys with unique private rail charter services for luxury vacations. Private Rail Cars have just extended its service offer from classic US rail cars to encompass the hire of private carriages on many of the world’s luxury trains, as featured by Train Chartering’s The Luxury Train Club. 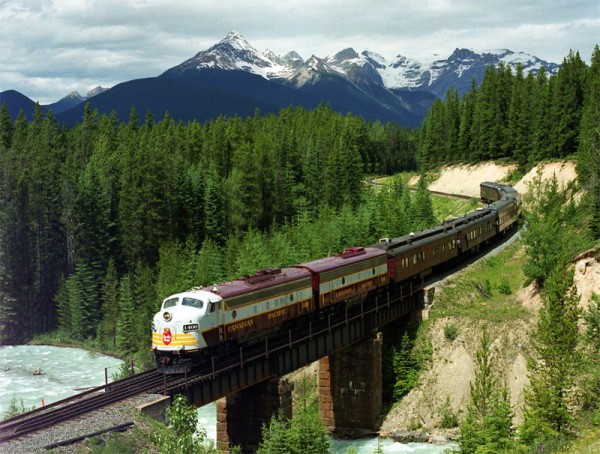 Since 1998, when it occurred, Private Rail Cars has expanded its operations to a number of countries including Canada, Russia, Austria, Morocco, England, Scotland etc. The company still continues to promote the charter of railcars in the USA, which are sometimes known as PV or private varnish cars. However, there is a demand for similar rail charters elsewhere such as in some countries in Europe and Asia. Private Rail Cars offers small groups the opportunity to privately occupy complete carriages in the world’s luxury trains. One such example is on El Transcantábrico’s Gran Lujo (Great Luxury), the cars of which accommodate a maximum of just 6 in two large triple suites. The clients are also provided with personalized services on board the carriage such as fine dining, butler, beverages, corporate branding and even concierge services. Many luxury train journeys also include escorted excursions of high quality. Private Rail Cars will arrange, on demand, tailored off-train experiences for its guests. Bespoke tours of this type can involve dedicated transportation and a personal guide. In addition, visits may encompass the particular interests of the private group. Simon Pielow of Private Rail Cars says: The reasons for hiring a private rail car are diverse, but feedback is universal; enjoyable journeys in secure privacy and pleasurable travel re-discovered, with superb service. Now, imagine a private rail car in a luxury train! Private Rail Cars offers numerous luxury trains including Horseshoe Bend AR, Northern Sky in the U.S, Royal Canadian Pacific in Canada, Prestige Continental Express in Switzerland and Royal Scotsman in the UK, with charter prices starting from $9,000 per day. More information, you can find on Private Rail Cars web site. 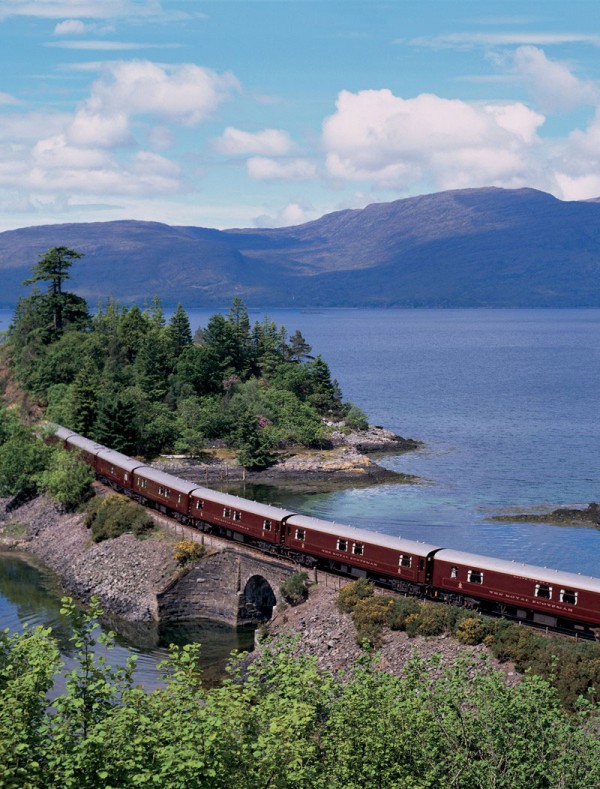