For this year’s consumer electronics show, CES in Las Vegas, LG has prepared the world’s first 88-inch 8K OLED display. Since it will be the largest and highest-resolution OLED television, this display is meant to be an upgrade over the brand’s current 77-inch panel with 4K resolution. LG was able to make it as big as it is and with 8K resolution without compromising on brightness, which LG is quick to point out is an issue for LCD panels of similar size and resolution. 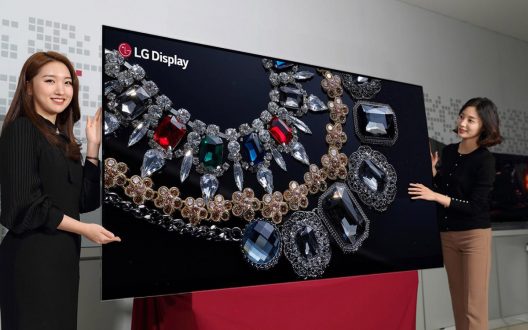 To combat that, LCD panels have to bump up their brightness, which increases power consumption, which is not an issue with the LG OLED panel. “The successful development of the world’s first 8K OLED display is a milestone for the 8K era and underscores the exciting potential of OLED,” said In-Byung Kang, Executive Vice President and Chief Technology Officer at LG Display. “OLED is clearly a next-generation technology leader and for this reason, LG Display is accelerating its research and development into OLED so that we can provide differentiated products to customers and markets.” 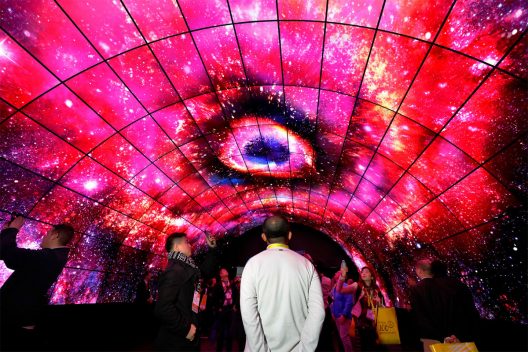 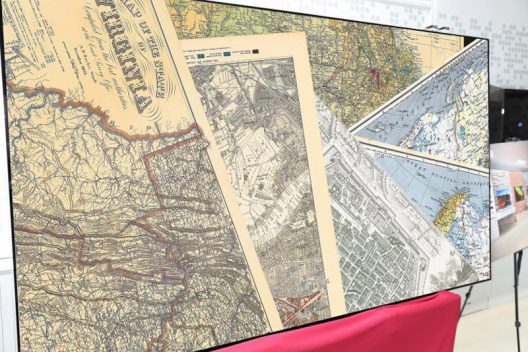