While tourism in Dubai has seen some strong recovery following the Arab Spring, the real estate market is still reeling from the repercussions of the economic crisis. Owners of apartments in Burj Khalifa, the tallest tower in the world, now are offering units on short-term rentals with leases starting from Dh7,000 ($1,900) a week. 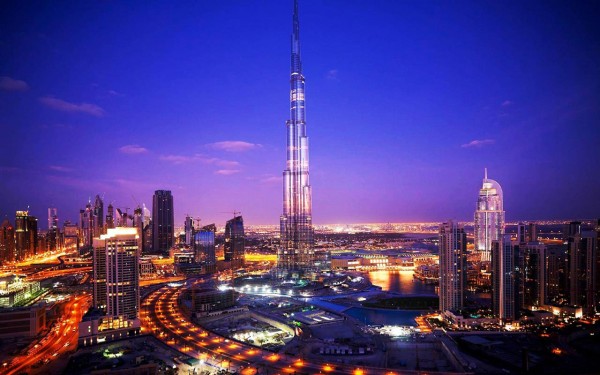 An advert, put by an owner of a studio and one bedroom apartment in Burj Khalifa, in a local classified and community portal, reads: We offer a studio and one bedroom (1,150 square feet) fully serviced apartments in the Burj Khalifa for short term stay. These apartments have full view (of) the fountain or the sea. The apartments have spacious reception area, a semi closed kitchen plan, where bed rooms have an on-suite bath, a powder room for the guest. Another listing offered a 2,053 sq ft two-bedroom furnished apartment for lease on a weekly rate of Dh12,000 ($3,250) for a period between November 21 and 30, going up to Dh14,000 ($3,800) a week for the period between December 1 and 14 and Dh18,000 ($4,900) a week for the period between December 15 and January 7, 2012. Burj Khalifa has 900 studio, one-, two-, three- and four- bedroom apartments, while the Armani Hotel has 144 fully furnished private apartments. [Luxury Launches] 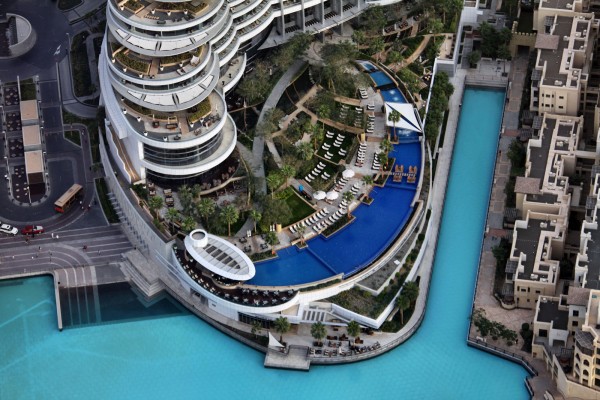