A race suit worn by Steve McQueen in the Le Mans movie has been sold at auction for an amazing $984,000 including commission fees, making them the most expensive item of motor racing related memorabilia, excluding complete cars. 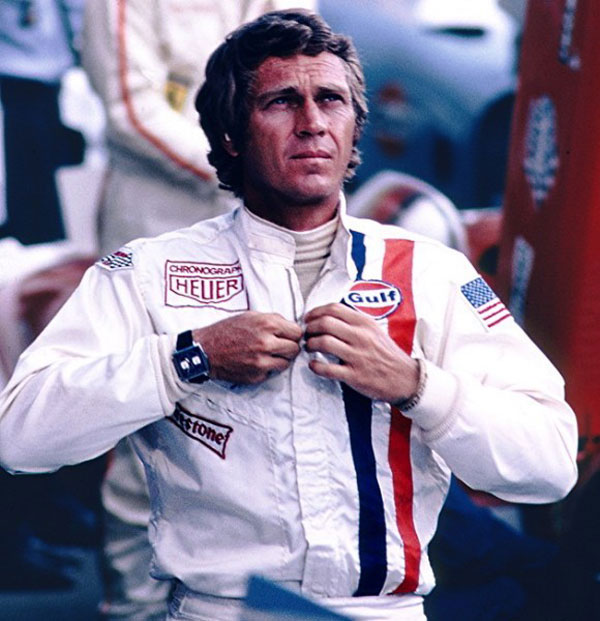 The iconic two-piece flame resistant Nomex cream garment made by Hinchman of Indianapolis, bears the name of McQueen’s character in the movie, Michael Delaney. It also features the insignia of Gulf, Heuer, Firestone, and the American flag. When principle filming of Le Mans was completed, Solar Productions donated this suit to the British newspaper, The Observer for a special Le Mans-themed contest in 1971, the Profiles in History auction catalog explained. 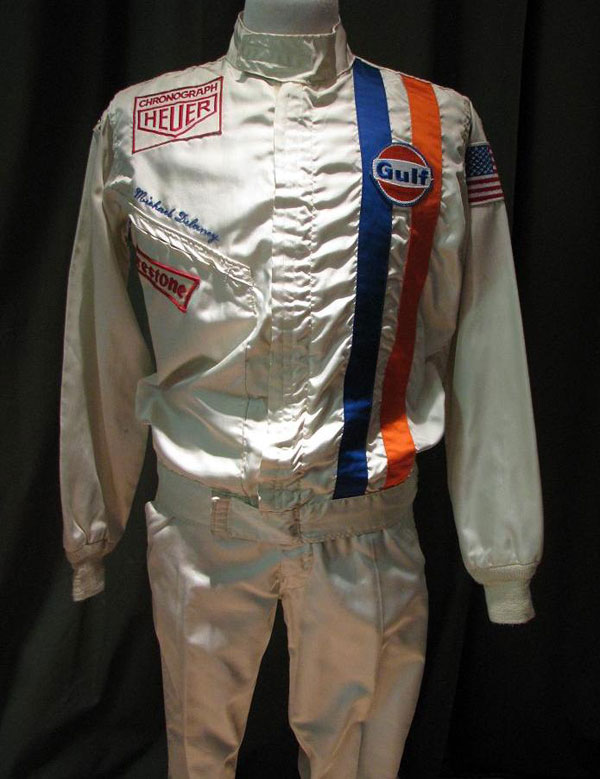