The red prototype of the Aston Martin’s V12 Zagato that caught everyone’s attention last year is now headed for a Middle East debut. The British automakers will debut the first production V12 Zagato at the Kuwait Concours d’Elegance on 15-18 February. The Kuwait Concours d’Elegance, in its third successive year, is the only event of its type in the Middle East and plays host to some of the world’s finest automotive art from over 19 countries. We are excited to show the new V12 Zagato for the first time in production form at the Kuwait Concours d’Elegance, declared Aston’s CEO Dr. Ulrich Bez. Over 50 years since the introduction of the iconic DB4GT Zagato, Aston Martin and Zagato have collaborated to create this modern interpretation which remains true to the original focus of craftsmanship, performance and exclusivity. 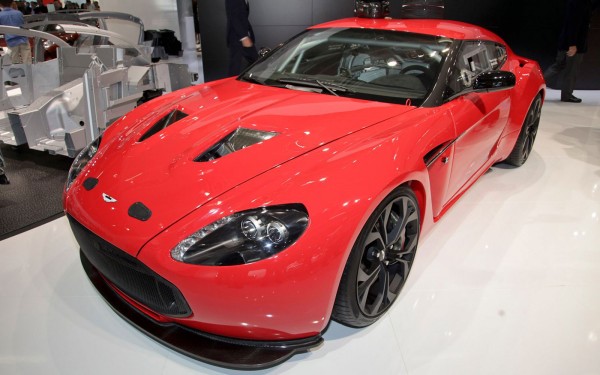 Hand-assembled at the company’s headquarters in Gaydon, England, the new limited edition V12 Zagato is based on the famed V12 Vantage and features an exquisite hand-crafted aluminum and carbon fiber body with equally bespoke interiors. A beautiful combination of high-end technology and exquisite craftsmanship, the V12 Zagato rates extremely high on power and performance as well. Its 6.0-litre V12 engine that churns out 510 horsepower and 570Nm torque are enough to give car enthusiasts an idea of what this beauty has to offer. Carrying on the partnership between Aston Martin and Zagato that started over 50 years ago with the DB4 GT Zagato, the V12 Zagato is slated to be assembled in a limited run of 150 cars, with the first cars to be delivered later this year. Prices start at $550,000. 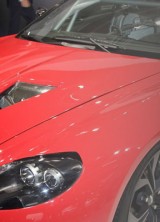 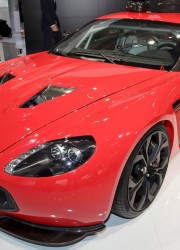 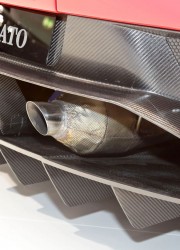 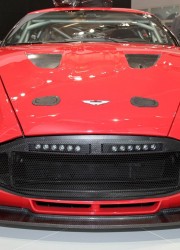 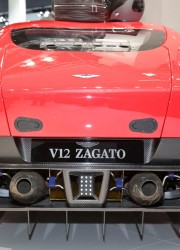 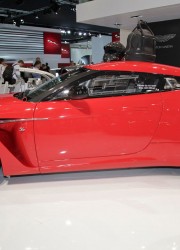