Harry Potter fans have a reason to rejoice today, and a reason to save up some money. Warner Bros. will soon release the Harry Potter Wizards Collection, a massive 31-disc Blu-ray/DVD set that contains everything a fan could ever want, for the price of $349.99. The utterly magical collection comprises of a total of 31 discs, out of which 18 are the all 8 films, each on DVD and Blu-ray, and separate 3D discs for the last two films in the series.. The remaining 13 are the special features discs loaded with all the featurettes, un-released behind the scene clips, trailers, and 5 hours of never seen film material. 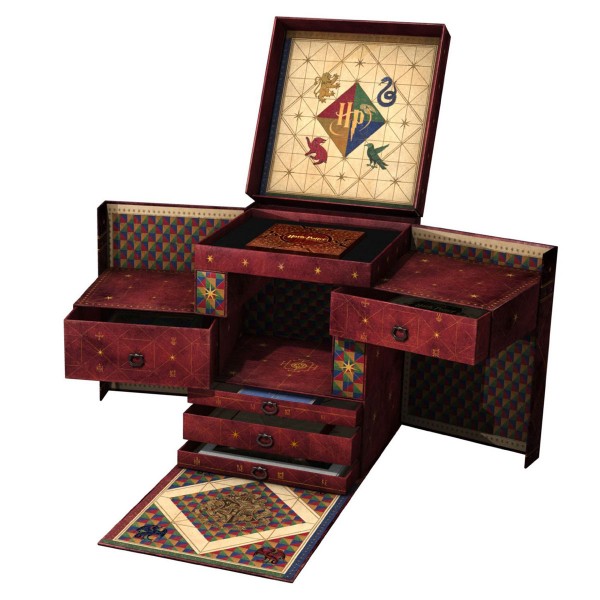 The box is a neat little extra in itself. It almost looks like a massive jewelry box, with plenty of nookies and crannies, as well as the Harry Potter logo right on the lid. Fans can also expect a few non-disc goodies, such as concept art and other specially-produced, collectable memorabilia items inside. There’s no exact word on when Warner Bros. will be release the Harry Potter Wizards Collection. Amazon just has it listed as coming in 2012. However, if you place your pre-order now, Amazon will hold one of these limited-edition, numbered sets for you and will ship it for free once it’s released. Also, if you’re worried about the price dropping even more, the retailer is applying its Pre-order Price Guarantee to this purchase. That means that if Amazon drops the cost before the release date, you’ll pay the lowest price. [youtube]http://www.youtube.com/watch?v=FNb9cZAam6A[/youtube] 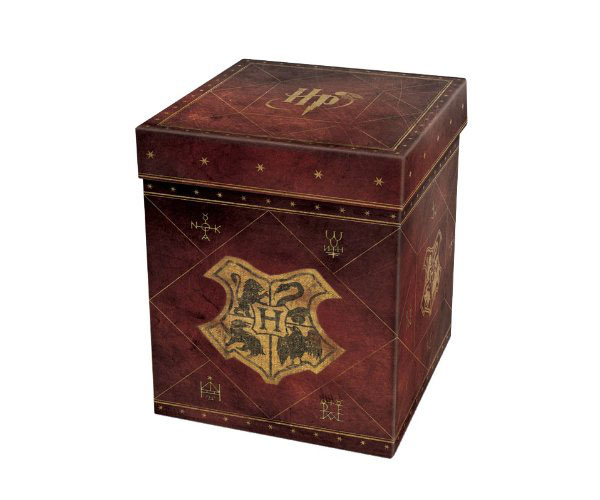