Christopher Jeffries, which in 2002 opened a Ritz-Carlton hotel with condominiums above at 50 Central Park South, has now decided to venture out in other cities. This is perhaps the reason why, the top executive has listed his luxury condominium on the market, for a listing price of $77.5 million. The co-founder of the Millennium Partners corporation, acquired his humongous urban aerie in 2002 for $20 million and the current asking price makes it the most expensive condominium currently on the open market in New York City. 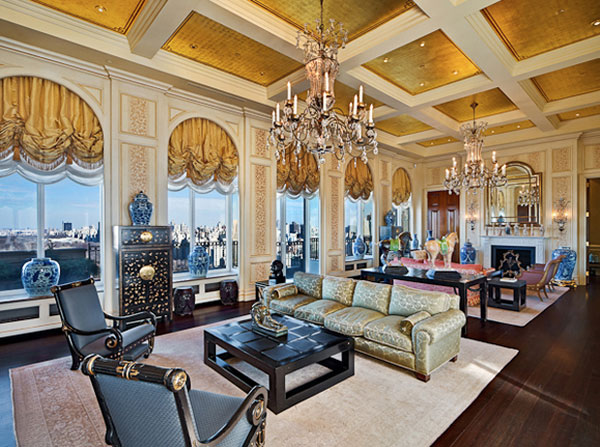 Is that price justified? It’s hard to know with just one listing pic (above) and no brokerbabble, but the Times offers a description of the 10,882-square-foot duplex:

The living space is on the 31st floor, which has 15-foot-high ceilings. In addition to a living room of more than 900 square feet, it has a media room, a library, a museum-quality display room, a nearly 500-square-foot dining room, a kitchen with seven windows, and a cozy breakfast room overlooking the park. On the lower floor, which has 10-foot-high ceilings, a sitting room at the foot of the interior stairs faces Central Park South. There are also four bedrooms, including a 3,000-square-foot master suite, and a suburban-size laundry room. The master suite, like several other spaces, is tucked behind stately double doors made of American walnut.

Other than that, the condo’s prime location with attached services of the hotel makes it a top notch category listing too. [Brown Harris Stevens] 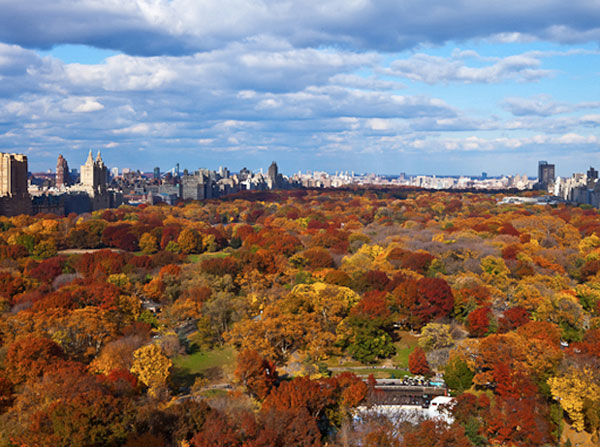 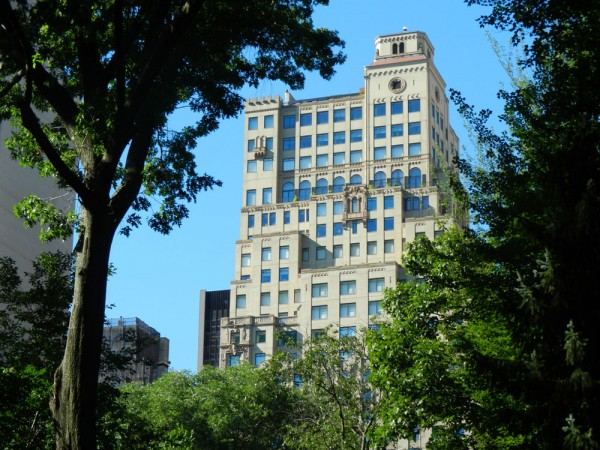 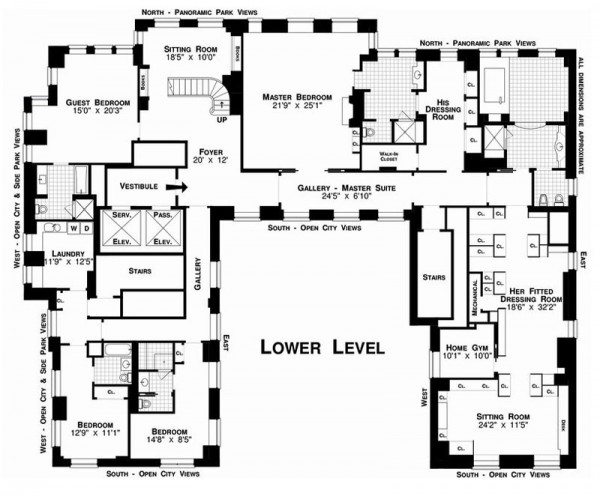 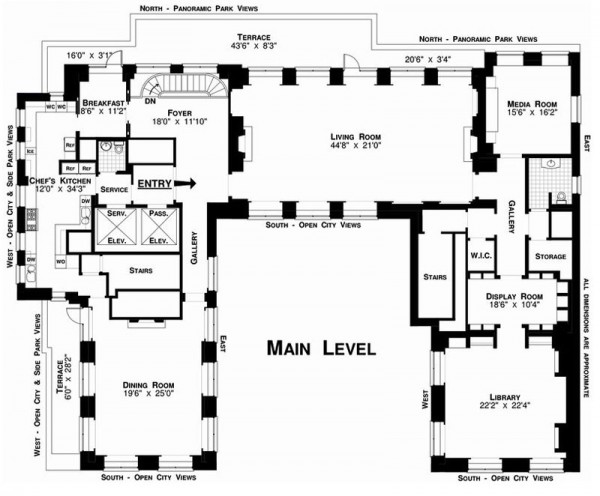